The Sparta Boss is also apparently the bedroom boss after leaked footage of one of his explicit sexual acts made its way to social media. Tommy Lee Sparta, known predominantly for his gritty “Uncle Demon” persona, has also shown his fans that he can also please his ladies.

Songs such as “Freaky Girl” and “Whine Up,” all serve as intangible proof of his abilities. The short clip which has surfaced online has now seemingly added the tangible element which was missing from the public eye, even though his numerous baby mothers should be able to confirm.

Nonetheless, there are a few clues that point to the video being some of the Gothic dancehall deejay’s older look. The most striking pieces of evidence are the missing face tattoos the deejay is currently sporting, as well as a dated video filter. There is also the well-known fact that Lee is currently behind bars and will remain there for the next three years. 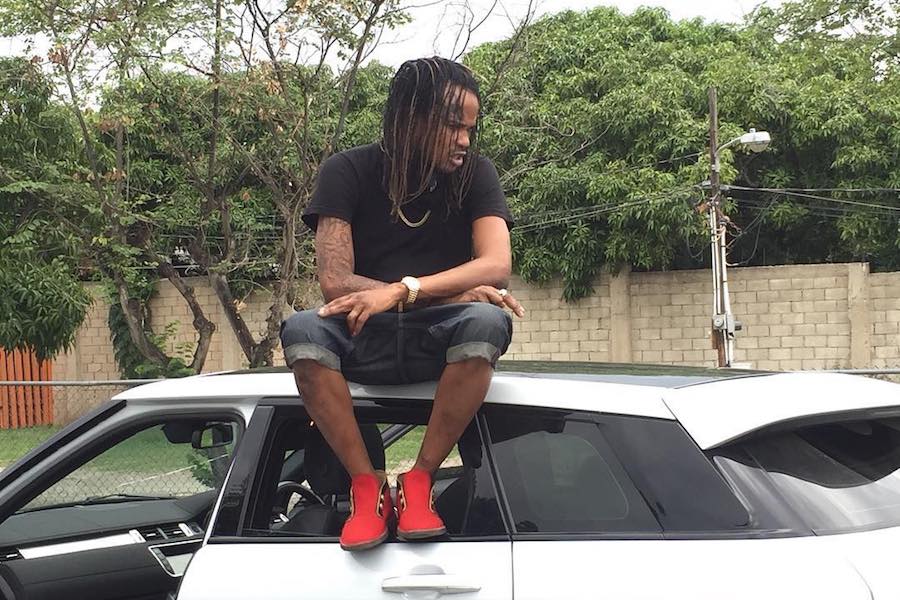 Tommy Lee Sparta pleaded guilty to the illegal possession of a firearm and ammunition. The deejay, who was represented by Queen’s Counsel Tom Tavares Finson and Donahue Martin, has had numerous other run-ins with the law over the tenure of his career. Sadly for his fans, the long arm of the law executed justice on the Montego Bay born deejay in March 2021.

Much like his mentor Vybz Kartel, Tommy Lee’s social media accounts continue to churn out posts and new music keeping his fans informed and entertained. One of his most recent accomplishments came in the form of his track “Elegante,” which debuted at No. 2 on the US iTunes Reggae Chart.

It should be interesting to see if Lee’s unreleased catalog is able to go the 3-year distance. As for his leaked tape, it’s currently a topic of discussion on Twitter.