The collab, which came as quite a surprise to many, is titled “Baby O” and was released on March 25, a month after the ‘Strong One’ released another collab titled “Proppa” with international superstar Stonebwoy. Both songs are from the singer’s new album “Pamoja.”

The album accompanies Etana’s new look that had fans talking. In the music video for “Proppa,” Etana can be seen wearing a lace wig and all glammed up. This had fans questioning whether the Grammy-nominated singer was changing her path and moving away from her roots and signature style, but based on the contents of her Pamoja album, that doesn’t seem to be the case.

Pamoja is a Swahili word that means “together” or “as one.” While it’s not certain why the artiste has chosen this name for the album, her work has been heavily influenced by African culture over the years, and her new single “Baby O” is no different. The singer describes the piece as a sexy Afro-pop romantic love song.

The song is definitely more upbeat than her usual work, but Etana’s strong and melodic voice remains the same, surprisingly blending well with Vybz Kartel’s signature raspy voice, which the ladies seem to love. 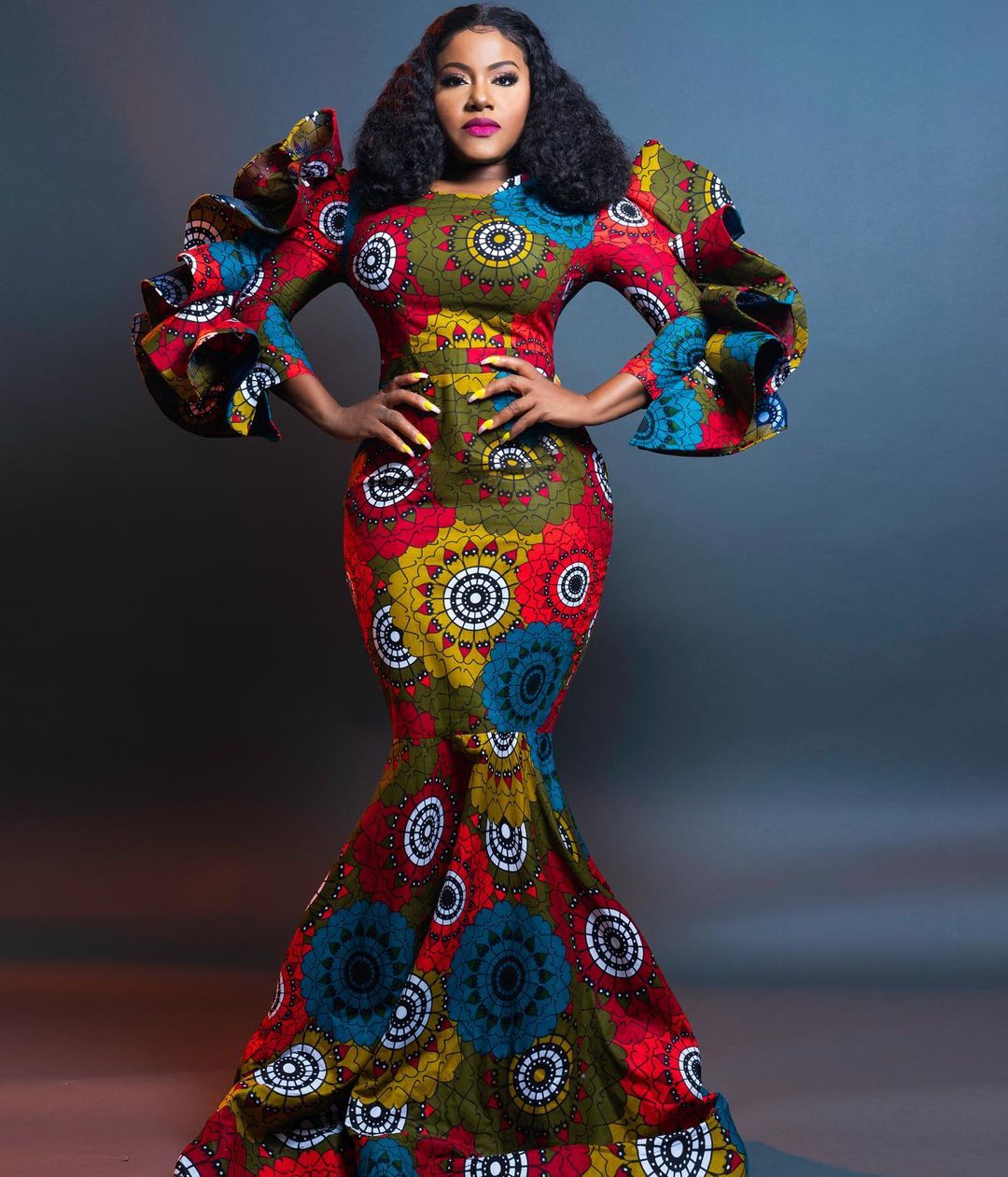 The song opens with an introduction from Vybz Kartel, who says, “Dem no understand, it’s about a feelingg.” The beat drops, and he introduces Etana, then himself before singing, “True love hard to find.”

Etana then opens the song with her melodic voice singing, “If i were your baby o Kartel…I would give you so much more baby…You won’t ever need nothing… I’d give you all my love.”

For his part, Kartel responds with lyrics such as, “It’s all about the soul not the flesh… More than sex thanks God for the blessing…I send some bees with a message…So sweet you are it’s amazing…Soother of my soul.”

Kartel’s lyrical prowess is tamed compared to his usual repertoire, making for a pleasant listen. One listener wrote, “Wasn’t expecting this collab I love it,” while another said, “Wow song ya leave me speechless.”

Despite being incarcerated, Vybz Kartel continues to produce collaborations with multiple artists. He has also released a steady stream of work since the pandemic, the latest of which is his album “X-Rated,” which features nine tracks proudly living up to the album title.