Lil Nas X doesn’t miss when it comes to trolling online but fans suspect that this time he pulled real receipts on Tekashi 6ix9ine. After he was called out by the controversial rapper, X shared a video on Instagram appearing to expose DMs sent to him from 6ix9ine. “Yo,” the initial message said. “Gonna be in ya city soon what you doing lol?” another message from less than a month ago in February said. In the video clip, Nas X danced casually to a track singing, “call me if you want” as the troll inside him patted his back in gratification.

Tekashi 6ix9ine was quick to deny the claims that he ever sent messages to the Grammy Award-winning rapper over Instagram. He found it an urgent task to disassociate himself from the group that his rainbow hair might otherwise advocate for. In the video he posted he said, “Before this sh*t even start we’re gonna nip this sh*t in the bud.” 6ix9ine then gave fans a look at his Instagram account as he proceeded to Lil Nas X’s profile which he had obviously just visited as it appeared at the top of the search page. A quick tap to the DMs revealed no messages sent to Nas X but with the notification of a message request still looming it was clear that something was amiss. 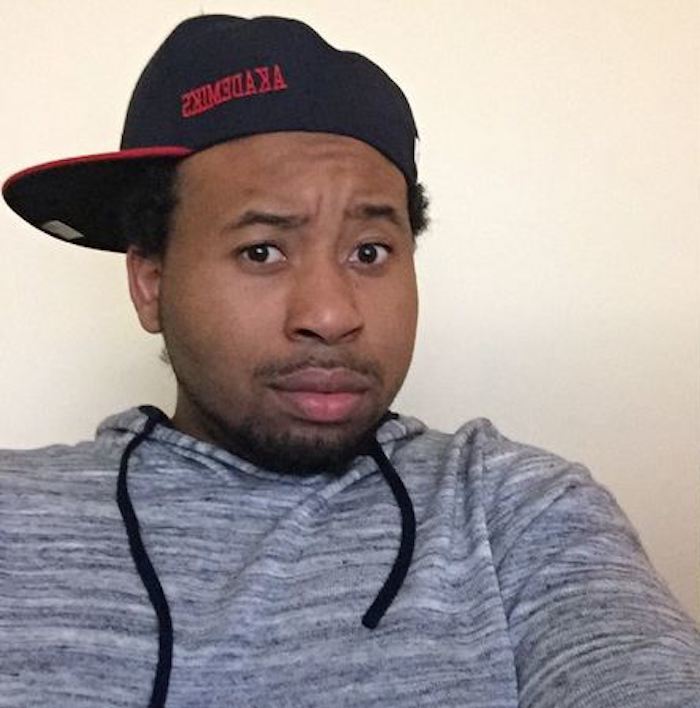 Tekashi 6ix9ine must have thought fans forgot about the “unsend message” feature like DJ Akademiks seemed to when he penned his caption. The hip-hop commentator was quick to spin the narrative in Tekashi’s favor claiming Lil Nas X was “caught lying” on the rapper and questioned if that was his way of flirting. Interestingly enough, this did not deter fans who called out DJ Akademiks for being a 6ix9ine sympathizer. “You can unsend messages.. you’re always defending him,” one fan wrote. “Ak too quick to fight for his boyfriend,” another chimed. “This might as well be a 69 fan page,” other comments suggested.

Some detective fans claim it was Nas X who DMed 6ix9ine hence the message request notiication at the bottom of the window. However, some are spewing the theory that 6ix9ine not only deleted the exchange but also blocked Lil Nas X causing it to appear the way it did. The most compelling evidence however would have to be the fact that Lil Nas X was 6ix9ine’s most recent search leaving fans to believe that the evidence had been compromised by Tekashi 6ix9ine some way or another before he revealed it to the public.

Over all fans are not convinced that Tekashi 6ix9ine never engaged. Among the swarm of comments suggesting messages were deleted, one commenter said, “69 takes an L for even having to deny this.” Meanwhile, another fan reminded that “the troll has met his match” alluding to Lil Nas X’s prowess.

Most fans seem to believe that the “Old Town Road” rapper is the one with genuine uncompromised receipts. Who do you believe?