Chris Brown and Tory Lanez dropped the visuals for “F.E.E.L.S” on Friday (February 20), and the song has quickly taken traction online with one million views on YouTube within 10 hours of dropping.

Fans, though, are dragging the two artists as they feel that a collaboration with the two of them are not a good idea, especially with Tory Lanez’s pending trial in the shooting of Texas rapper Megan Thee Stallion last year.

Chris Brown gained notoriety for beating up his then-girlfriend Rihanna and has since fallen out of favor with many fans. For years he has been dragged for the incident in spite of apologizing and Rihanna even saying she has forgiven the “Forever” artist. 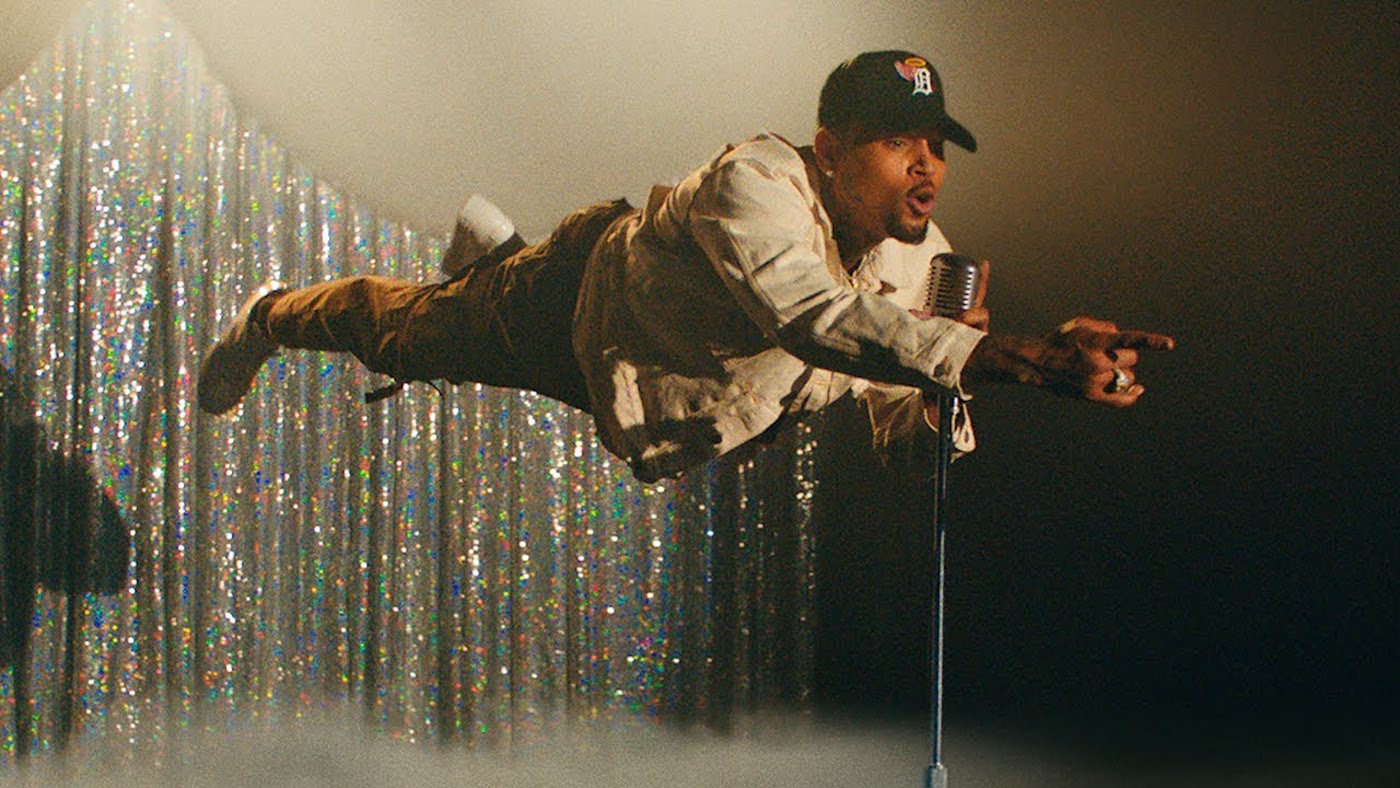 Another said, “I just don’t think it’s a good look for them to be doing a song together.”

Another fan said, “I wonder what Chris brown and Tory Lanez got in common,” while another seems like she doesn’t mind Chris Brown but doesn’t want Lanez on the song – “somebody edit this for me please and take @tory Lanez out please.”

A male fan cautioned Chris Brown, “Chris this ain’t the kind of PR you want bruh.”

Tory Lanez is awaiting trial and has proclaimed his innocence in the shooting of Megan. He has said in the past that since that incident, he has lost significant revenue from streaming as fans discard his music in the displeasure of the allegations against him. Lanez is known for his sexy sounds that appeal to women and have a significant cross-section of female fans who have taken Megan’s side. Others, however, have stood behind the “Say it,” singer.