Tommy Lee Sparta was remanded in custody on Wednesday when he appeared in court.

The Montego Bay-deejay appeared in the Gun Court in Kingston via Zoom video conference due to COVID-19 restrictions. The artiste’s attorney was unable to secure bond as the judge ruled to remand him in custody until his next court hearing set for March 24. Sources told Urban Islandz that he is gearing up to fight for his freedom and believes he will be fully exonerated of the charges.

Tommy Lee Sparta remains in good spirits as he faces charges of possession of illegal gun and ammunition, a charge that carries up to 10 years in prison. Sparta’s manager Nicole Taban, who heads Boss Lady Muzik, spoke with the Star earlier today about the deejay’s mental state. Taban shared that she has been giving him full support while he awaits his upcoming trial. Lending support to artistes in difficult times is something that she said she learned a long time ago.

“Without support, none of us can reach our goals, and Tommy Lee is easy to work with so it’s our pleasure. Right now we are just rolling with the punches,” she said. 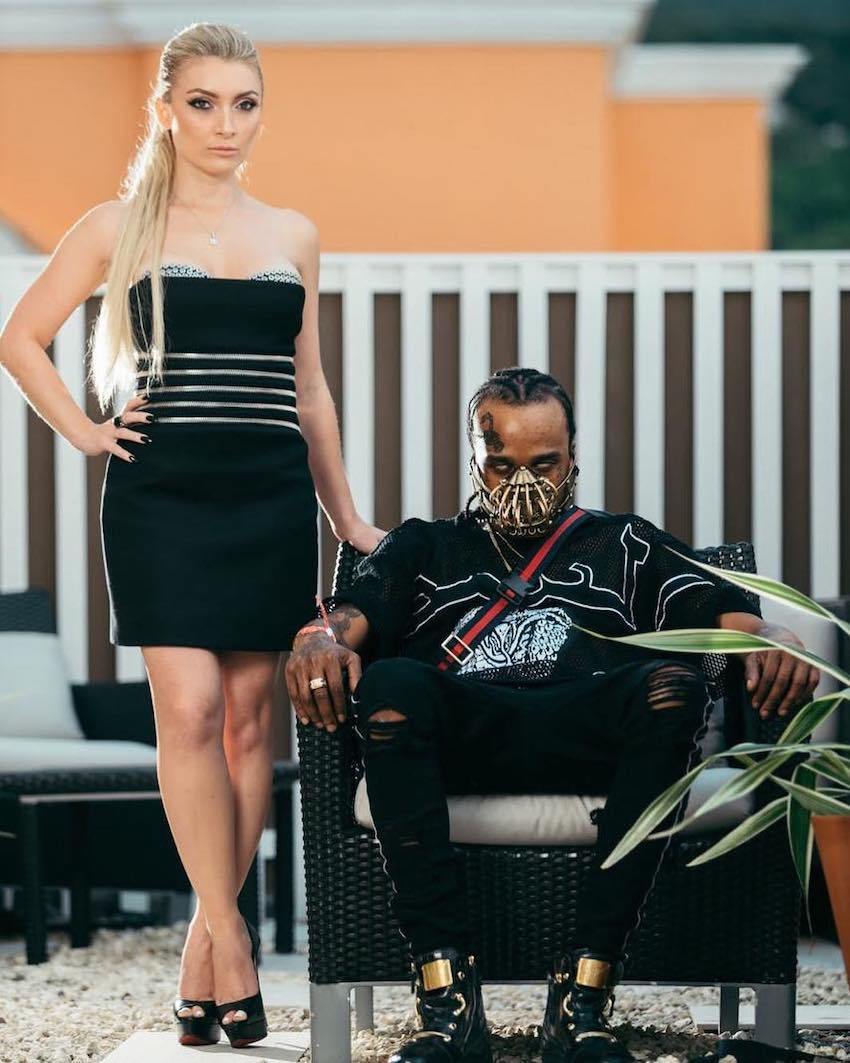 Tommy Lee Sparta has been in lock-up since last December on gun and ammunition charges. He is expected in court today, February 3. This is not the first time that he has been detained, and Taban said he’s holding up because he’s a strong and positive person. She added that all he really wants to do is spread his music. She also explained that visitations have been limited, and in any event, most are just a few seconds. Due to this, she hasn’t really been able to have an in-depth conversation with him.

Tommy Lee Sparta, whose real name is Leroy Russell, doesn’t even know about the success of his latest single, “Elegante,” which was a collaboration with Mexican reggae artiste Jah Fabio and Cashan. Taban shared that the song has been doing well in the Latin market.

“Boss Lady Muzik and Contractor Records have been working together for approximately three years now and he had this project which we’re excited to do, especially with our working plan to transition into the hip hop, rock and reggaeton market,” she explained. She also said that Sparta was a very diverse artiste and that he has a following in many different countries.

His music has received an estimated 2.5 million streams monthly worldwide in the last six months. A good chunk of that comes from West Africa. She said that he knows he has her and his family’s support in this troubling time.