Jahmiel and Vershon officially squash their beef and could be dropping a joint single.

Jamiel Foster, more popularly known as “Jahmiel,” has announced a collaboration with his long-time nemesis Vershon. In 2017, the two waged war against each other, which resulted in an onslaught of biting releases from both entertainers. During an interview with the cast of “The Fix,” Vershon revealed that the feud came about due to Jahmiel being offended by a line in his song “Too Young.”

In the song, Vershon stated, “me naah question nuh gyal fi tell mi if it ago work,” and showcased a male wearing dreadlocks in his video. Vershon’s track arrived on the heel of “Tell Me,” a track by Jahmiel and dancehall princess Shenseea. Jahmiel constantly questions Shenseea’s motives by instructing her, “tell me if it ago work.”

While Vershon denied intentionally counteracting the song, Jahmiel, while being interviewed by Winford Williams, stated that he did not regret defending himself after this was done. 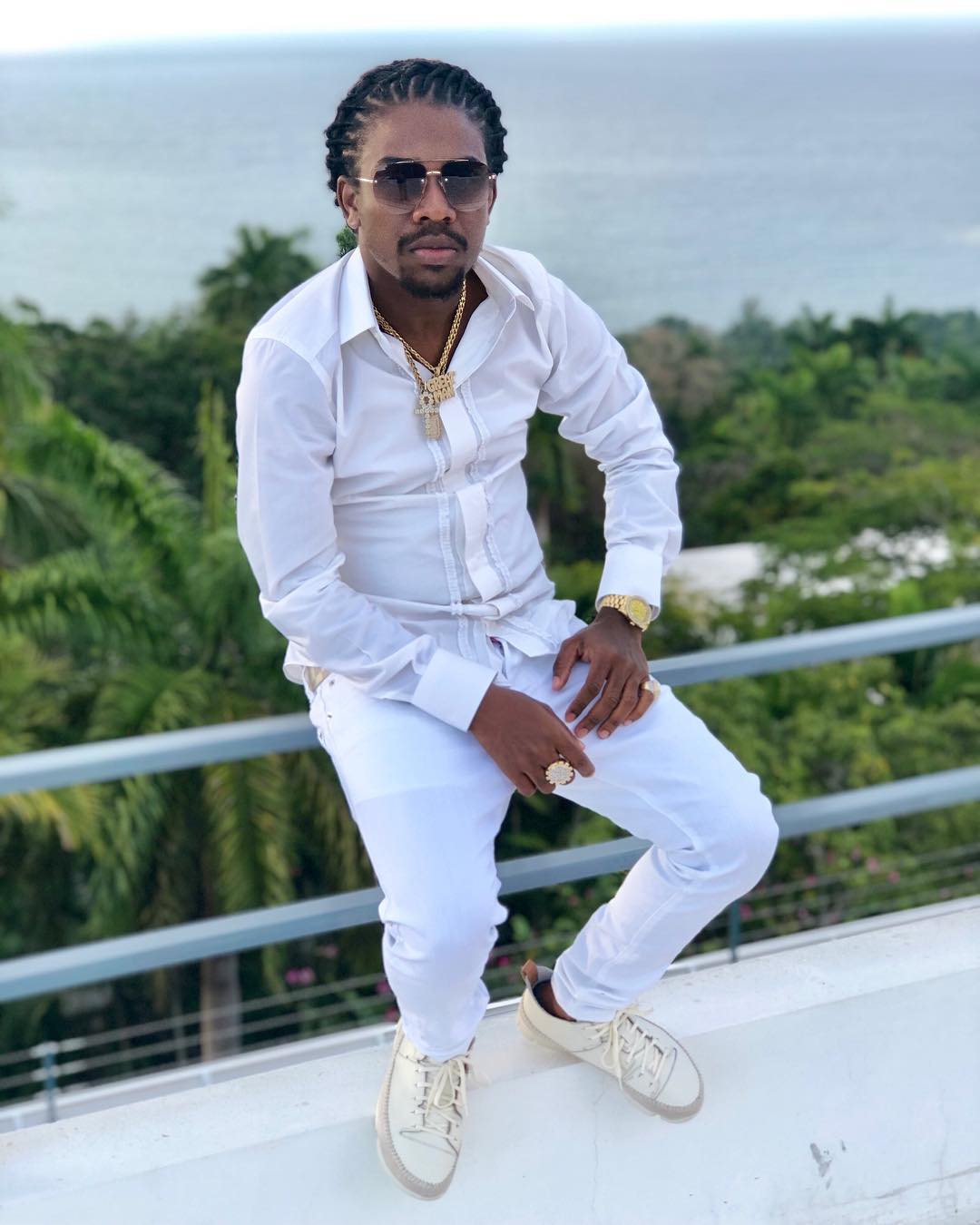 Who would have thought that nearly four years later, the two would be in the studio together? Jahmiel recently posted a video of an interview he had with BBC Radio 1xtra. During this interview, he stated that while driving, the idea of doing a song with Vershon was presented to him by “a voice” in his head. He immediately reached out to the “Inna Real Life” artist and pitched the idea, which was received with open arms. This revaluation was welcomed by his followers as there was an outpour of positive comments that followed the post.

Vershon had also posted the snippet from the interview yesterday and captioned it, “delayed but not denied Jah angel talk to we that’s why we can sing and uplift the people, mi seh this a year ago but nothn nuh happen before time!!! Big up yu self Jahmiel a nuff youth a wait fi dah track yah maybe a entire album nuff people ago happy/excited mek we lead by example so that some other artist dem can realize seh unity is strength! And if all a we link up and mek music Dancehall/Reggae is unstoppable. @seanibremix. ”

Based on the responses that the impending collab has received on social media, it is clear that dancehall fans are embracing unity over division.