The ‘Buss It’ challenge on Tik Tok is the newest viral craze of 2021, and what started as a fun dance move has launched the rapper Erica Banks, into a rap career. The virtually unknown Banks celebrated on Tuesday after her song ‘Buss It’ debuted at No. 100 on Billboard’s Hot 100 chart. It is Banks’ first career entry on the chart.

By Wednesday, the song was at No. 5 on Billboard’s Global chart – one space ahead of Megan Thee Stallion and Cardi B’s WAP and four places behind the No.1 single ‘In The Morning’ by Jennifer Lopez.

The song has a popular catch chorus that goes “buss it, buss it (down), buss it (down) is you (funky)/ two shots (funky), which saw her releasing a dance challenge as she appeared as every girl does before the edited video switches to her all dressed up as she sits and bounces on her butt.

The challenge quickly spread like wildfire at first on Tik Tok, hitting two (2) Million videos this week and over four (4) Million n views and then spread to other social media apps like Twitter and Instagram. The song has also streamed well on YouTube and was the 85th most viewed song in the US last week, racking up more than 2 million views. 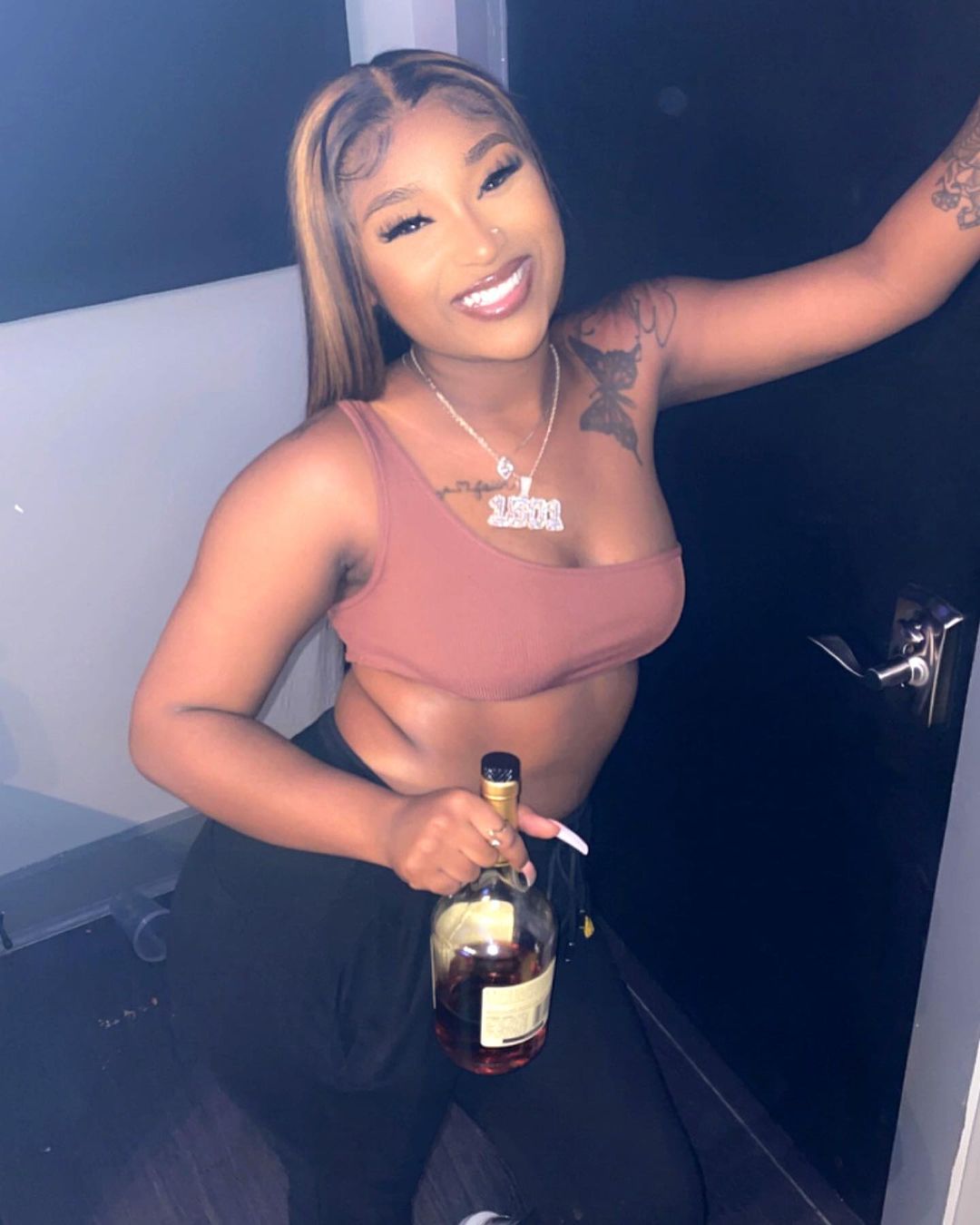 Meanwhile, streaming sites like Spotify capitalized on the latest trend as they made Banks photo the cover for Spotify this week. The song has over one million likes so far. The song also landed among the Top 5 spot on iTunes Hip Hop/ Rap category, placing at No.4. it is also charted on Apple Music’s Top 10 list.

It is a dream week for the virtually unknown rapper who is from Texas. Within days of the challenge going viral, she received her blue ticks on Twitter and Instagram as she went from commenting in the Shaderoom comments section letting folks know it is her song to now being booked and streamed. At 20 Years old, she told Complex that she started rapping in ninth grade and has released several freestyles. She released a mixtape ‘Art of the Hustle’ in 2018 and two other mixtapes – Cocky on Purpose and Pressure.

She signed with 1501 Certified Entertainment – a Texas-based label that also signed Megan Thee Stallion, and she announced on Instagram that she is signed to Warner Brothers. As for the Buss It challenge, Banks said the challenge wasn’t started by her but rather her fans, which then turned into a viral sensation.

A post shared by Erica Banks or Ms. BUSS IT? (@realericabanks)

Meanwhile, ever the supportive one, Nicki Minaj has congratulated the rapped telling her she sounded “dope,” as Erica Banks asked for her to join the challenge.