Some old Krystal Tomlinson tweets are coming back to haunt her.

Former PNPYO President Krystal Tomlinson and veteran entertainer Moses Davis, better known as Beenie Man, have both publicly shared that their once vibrant and loving relationship is over. The news has since surprised many fans who expressed that both seemed rather happy and supportive of each other. The revelation has also left many persons to question where it all went wrong for the couple.

Apparently, some fans decided it was fitting to dig through the past social media activities of Tomlinson in order to decipher what caused the rift. The search has seemingly brought curious tweet diggers back to the year 2012 when the then 22-year-old hinted that Beenie Man was wrong for how he addressed a situation involving Shabba Ranks. 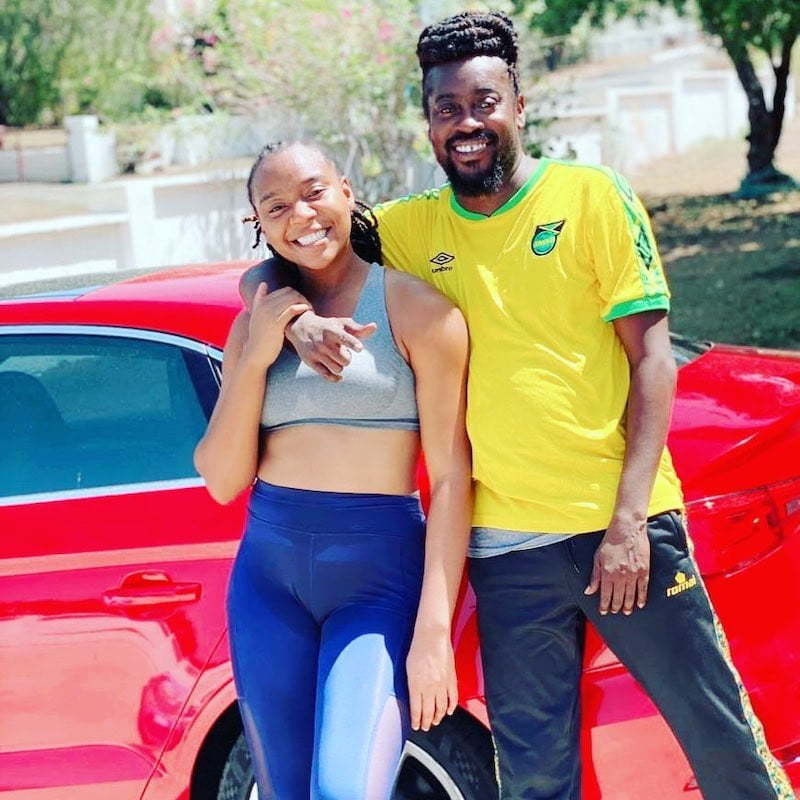 The comment from Docta has since left a massive void between himself and Ranks.

It seems the most current baby mother of the “Girls Dem Sugar” deejay was able to sample the product for herself and as since classified Beenie as “d #Boss.”

“The Wickedest Slam cleared up this misunderstanding real quick!” She joked in a post-breakup tweet shared earlier today.

Twitter is really a whole other universe but y’all drag me so often I travel with knee/elbow pads.

It seems the usually vocal People’s National Party politician is not taking the resurgence of the tweet too seriously, turning a negative into a belly full of laughter to help ease the effect of her recent separation.

I never thought I’d say this but:

Twitter is helping me to find a little laughter and light heartedness through this.

Krystal and Beenie Man first ignited dating rumors in 2015 and have managed to stay together throughout numerous criticisms. Their relationship has led to the birth of their now 2-year-old daughter Ziah and even displayed signs of blossoming into a loving marriage. There were talks of a possible engagement in January of 2020, which fizzled out in the months that followed. Still, their romance on camera, especially during Beenie’s weight loss journey, is surely undeniable.

Beenie Man recently addressed breakup rumors with a comment that many persons believe alludes to him not wanting to commit.

“Me, free single and disengaged, she free and single and ready to get engaged,” said the “Romie” deejay.