Sometimes the most intense romances burn out the quickest. It looks like that may have happened for Future and Dess Dior, who have fueled breakup rumors now that neither of them is following the other on social media. This news comes in contrast to rumors at the start of the year that suggested the couple may have eloped after they were spotted in a tuxedo and formal white dress. However, now fans are rethinking the marriage story since it seems that these two are no longer interested in seeing each other, even digitally.

This development is only significant on Dess’ part, considering Future was never following his girlfriend on social media and currently follows nobody. Dess Dior, on the other hand, was following Future up until this week when she apparently hit the “unfollow” button while simultaneously removing all photos of her and Future as a couple. The telling move was reported by The Neighborhood Talk on Instagram, providing convincing evidence that the romance between the two rappers is officially over. 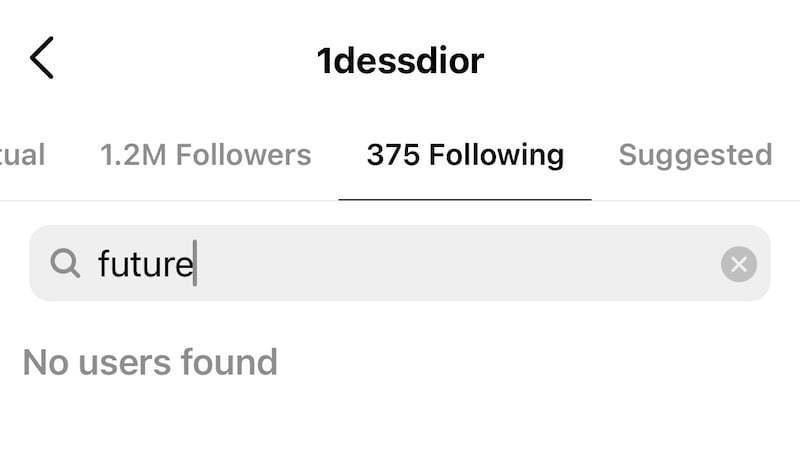 While Future has no content on his IG at this time, he did go out of his way to wish one of the mothers of his child a happy birthday on Twitter, raising even more eyebrows among fans. 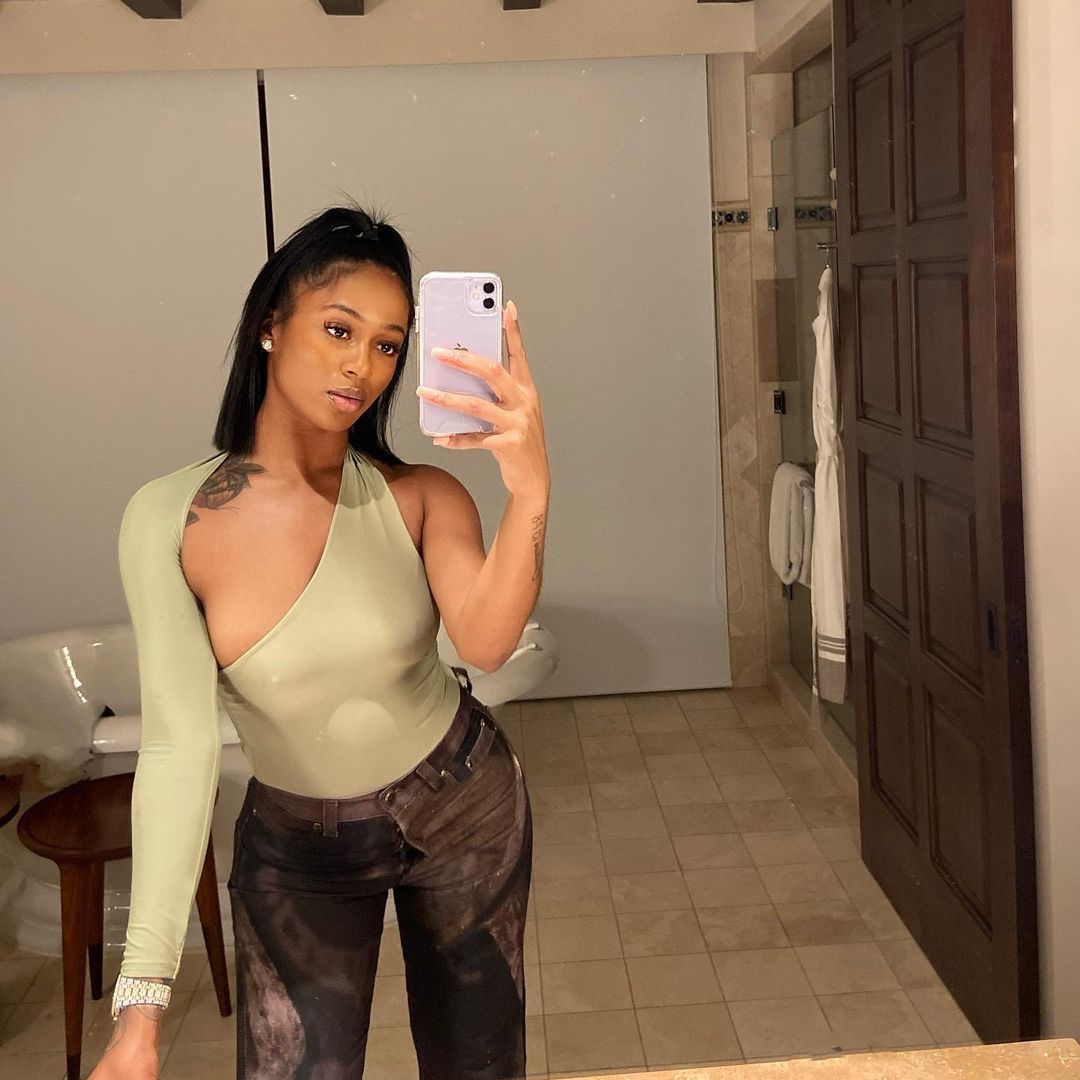 As Future’s love life takes a turn for the worse, his ex-girlfriend, Lori Harvey, recently became Instagram official with superstar actor and walking thirst trap Michael B. Jordan. Future and Lori also had a highly publicized and intense romance, but that relationship was ultimately not destined to go all the way. Considering Future’s complicated and dramatic romantic history, it might be time for him to stay single for a while and focus on himself.

Of course, many fans are looking forward to seeing who he moves on to this time around.

HAPPY BIRTHDAY INDIA. May god continue to bless u ???