Much like he did at the top of 2020, dancehall mogul Vybz Kartel is releasing another album this week. The incarcerated deejay took to Instagram on Wednesday (Jan 6) to promote the album again. This time it was with a snippet of an upcoming track. He captioned the post, “this friday 1.8.21.” tagging all the artists who made an appearance.

In the brief song preview, Kartel compliments a woman’s sex appeal in the intro, setting the stage for what will likely amount to a graphic bedroom song. Though the album cover is a portrait of the dancehall star’s family, it is clearly not suitable for kids.

The deejay first announced the new project about a month ago when he revealed the album cover on Instagram. The family affair as the name implies touts Vybz Kartel, his longtime partner Shorty and their three sons as “dancehall royalty.” In January 2020, Vybz Kartel released his album To Tanesha which was an ode to Shorty as well. 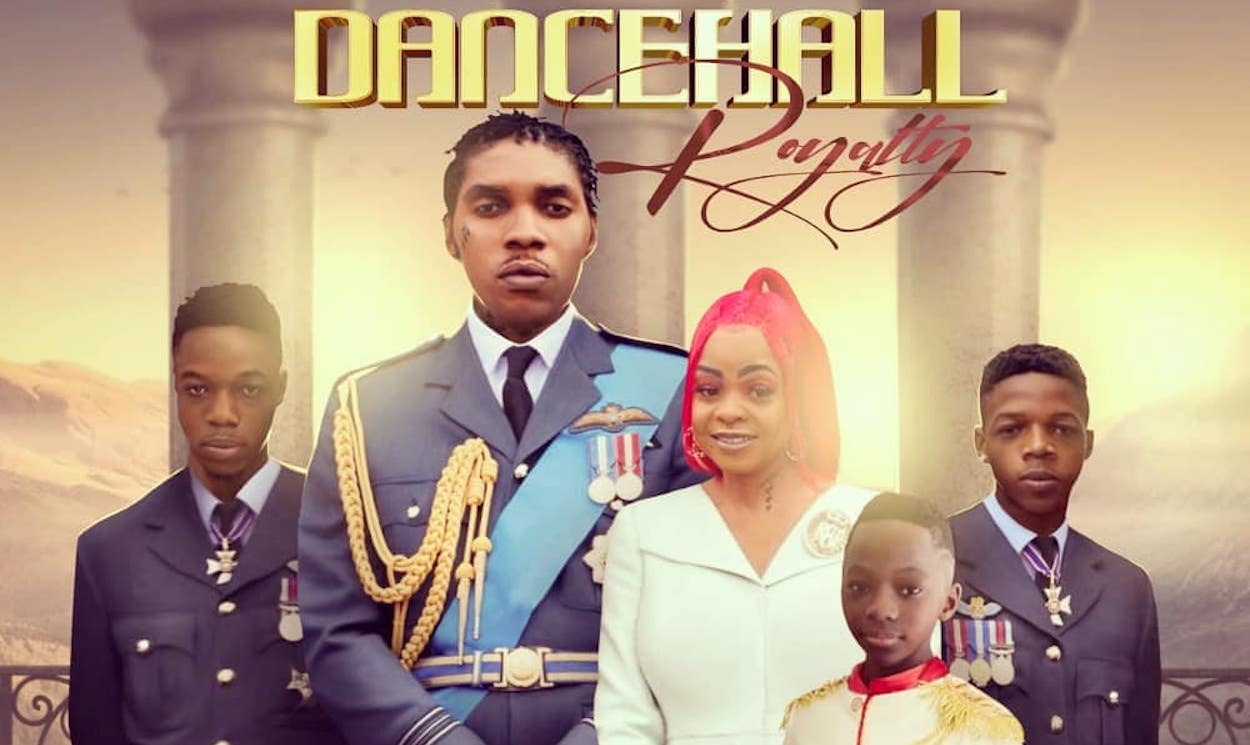 Dancehall Royalty is slated to arrive this Friday. The tracklist includes features with Likkle Addi, Likkle Vybz, Sikka Rhymes and Renee Six-Thirty. Shortboss Muzik called it the “much-anticipated album series” so could that mean we should be looking out for a sequel?