The project is a tribute to his longtime friend King Von, whom Lil Durk refers to as his “twin-baby bro.” Durk’s decision to dedicate the album is a truly touching one since Von was just about ready to make his musical mark on the world when he was killed earlier last month. Lil Durk has been defending his legacy since his untimely passing, and what better way for him to do so than on wax.

The Voice is the rapper’s 6th studio album. It really could not arrive at a better time in his career, with Durk having one of his most successful years to date. His “Laugh Now Cry Later” collaboration with Drake landed him atop the Billboard Hot 100 charts. He has also managed to cop other releases with the like of Polo G, Young Thug, Metro Boomin, 6LACK, just to name a few. 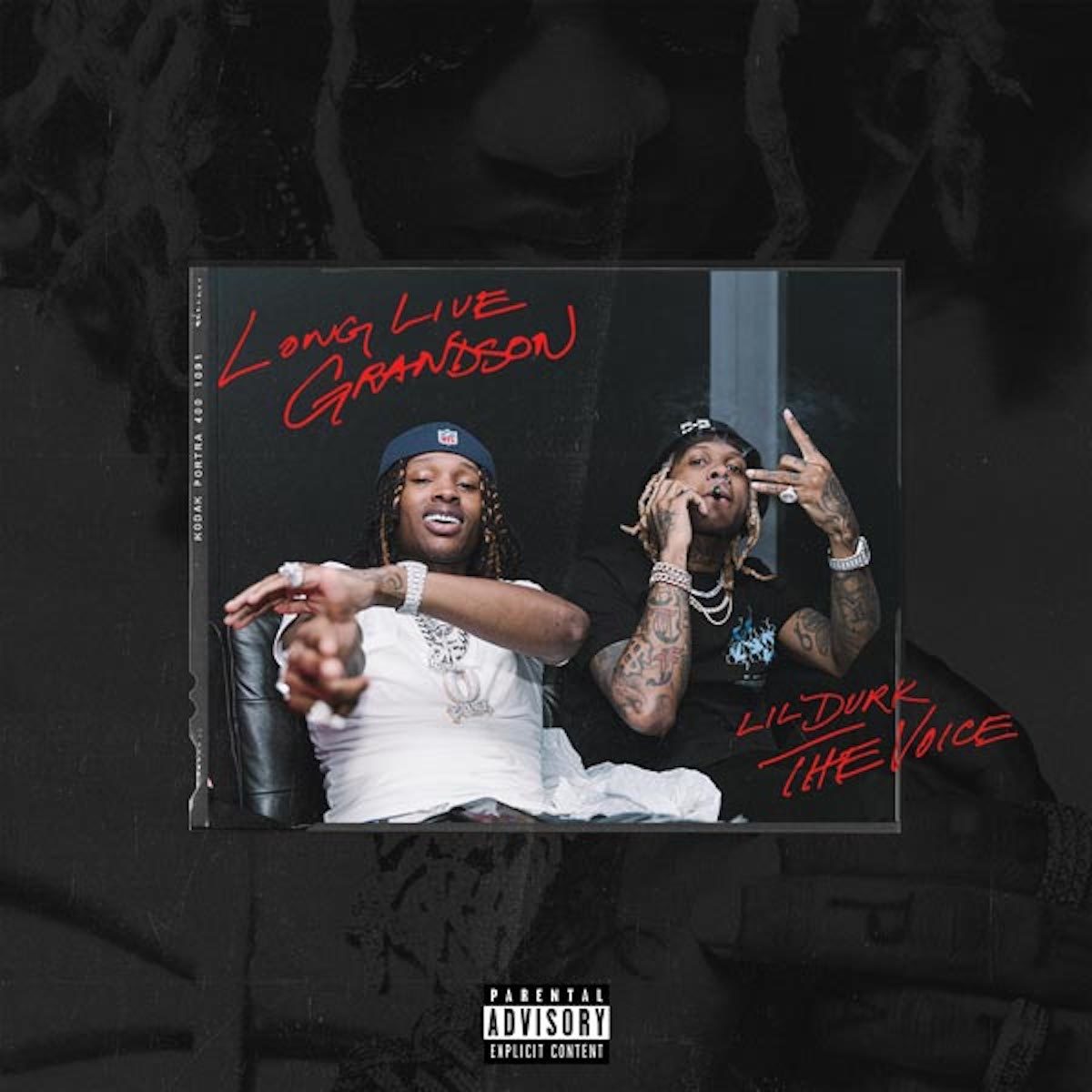 A couple of hours ago, Lil Durk alerted his fans about his decision to release the album tonight. He uploaded an image of the cover art, which captures himself and King Von in front of a black background. “The voice dropping midnight tell the trenches I’m back…#doit4von ALBUM,” he wrote in the caption.

The lead single from the album, also titled “The Voice,” was released in September with productions from Turn Me Up Josh, LowLowTurnMeUp, and Ayo Bleu. As for the official music video, it has been streamed over 29,000,000 times on Youtube’s platform. He also recently dropped “Backdoor,” which many have considered a tribute to his late friend.

OTF fans will be pleased to hear King Von’s voice on “Still Trappin,” which was one of the first tracks to be released on the full-length project. Fans are hoping that Lil Durk will be able to pull in the numbers, especially since he’s dropping so close to Christmas and in the middle of the week. His previous effort, Love Songs 4 the Streets 2, was his first US top 5 album. It debuted at number four on the US Billboard 200.