Kylie Jenner is super rich and banked more money than Kanye West or any other celebrity this past year.

The Kardashians have become well known over the years as a high-earning family. According to the Forbes 2020 list of highest-paid celebrities, Kylie Jenner has come in at number one for the second consecutive year beating out her brother-in-law Kanye West who took the second spot.

Even a pandemic didn’t seem to be able to slow down the youngest of the Jenner’s as she raked in a whopping US$590 million. West was nowhere close to her, even though he placed second on the list. He brought in US$170 million. The major earner for Jenner this year was her sale of 51% of her Kylie Cosmetics company. She sold the company, which was worth about US$200 million in 2019, to Coty. 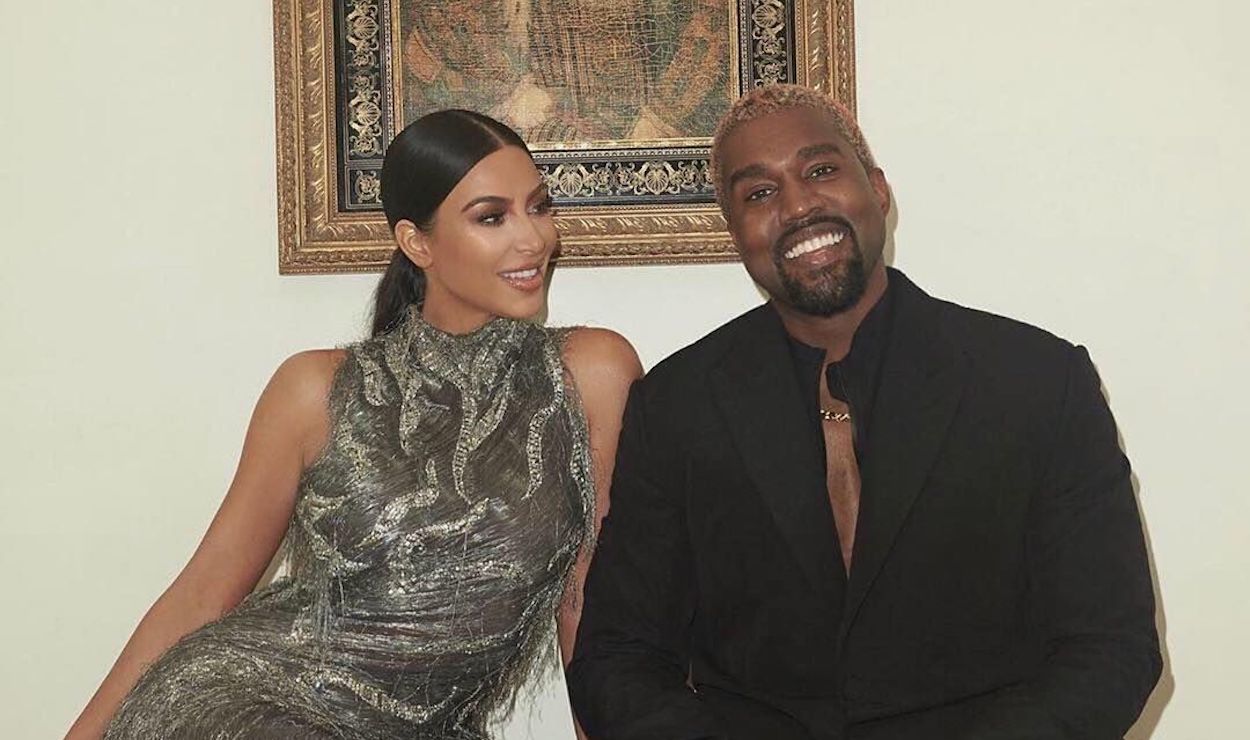 At one point, Jenner was thought to have been a billionaire and was named Forbes’ youngest ‘self-made’ billionaire at 21 years old. That was in March 2019, but the title was revoked after her company’s earnings were disputed. She’s about $300 million away from that target now.

Her brother-in-law came in as the second earner but is worth way more than her as of 2020. Estimates put him at US$1.3 billion. His lucrative deal with Adidas helped to increase his revenue. Adidas makes his Yeezy sneakers, which had sales of over $1 billion in 2019.

His net worth is also due to the fact that he’s maintained his rights to his brands, which includes Yeezy apparel. He made more moves in the fashion industry this year after he signed a deal with Gap to sell his Yeezy clothing line. At least five sportsmen also made the list this year.

Here are the top earners of 2020, according to Forbes: