One of the standout songs from Popcaan’s FIXTAPE was the mega collaboration between himself, Tommy Lee Sparta, and Masicka titled “Unda Dirt.” Fans have been viewing leaked snippets of the visuals for a few months now, and thankfully it has arrived. Each entertainer featured on the track also makes an appearance in the RD Studio’s production. They also simultaneously updated their fans on social media about the release of the visuals.

RD Studios Content Producer Shari B also took to Instagram to announce the arrival of the visuals. “Produced another visual for @ovosound x @warnerrecords,” she wrote before tagging the entertainers in question. 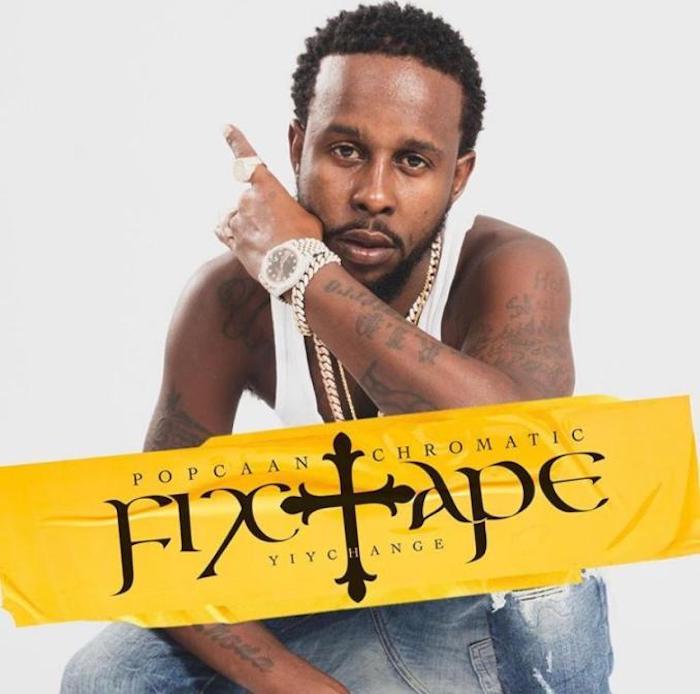 The music video takes on two different formats, differentiated by the backing audio used. One is the actual track released for the album version, and the other is taken from the mixtape produced and mixed by the Chromatic Live Sound System. Just in case you were wondering, the dual-format is what brings about the 4-minute runtime.

“Unda Dirt” gets its props for drawing on cinematic elements, mostly from the horror spectrum of the branch. The majority of the video is filmed in an abandoned warehouse area, which helps to bring across the dark nature: a pastor, undertakers, and a black hearse in thrown in to increase the scare factor. However, Tommy Lee’s character is what ultimately sells this as a mini horror flick.

Tommy Lee Sparta plays an incarcerated maniac, presumably one fashioned off known serial killer Hannibal Lecter. He’s about to meet his maker via the brutal electric chair but seemingly breaks loose and reigns terror. The second leg of the video is a little less cinematic but features scores of persons cheering the entertainers on as they vibe to the music. Everything is fast, flashy, and almost frightening, but definitely a good watch.

Check it out below.