Jim Jones had some harsh words for the likes of Tekashi 6ix9ine and Max B.

Jim Jones has never been one to mince words, and he seems to be on a roll lately when it comes to offering his opinion. Sitting down with Jenny Boom Boom for a recent interview, Jim had some less than friendly words for Max B and Tekashi 6ix9ine. When asked if he would be willing to work with former collaborator Max B after he is released from prison, Jones offered a quick, “F**k Max B” to the proposition. He added that most people know better than to even ask him if working with Max is in his future.

Jones shared a similar sentiment when it came to Tekashi 6ix9ine, although he did shout out Mel Murda, who is currently in prison following the infamous trial involving the Nine Trey gang. Tekashi made a name for himself as the biggest snitch in hip hop when he decided to cooperate with federal authorities in a racketeering case against fellow gang members in exchange for a shorter sentence. He has since been released even earlier than originally planned due to circumstances involving the spread of coronavirus. 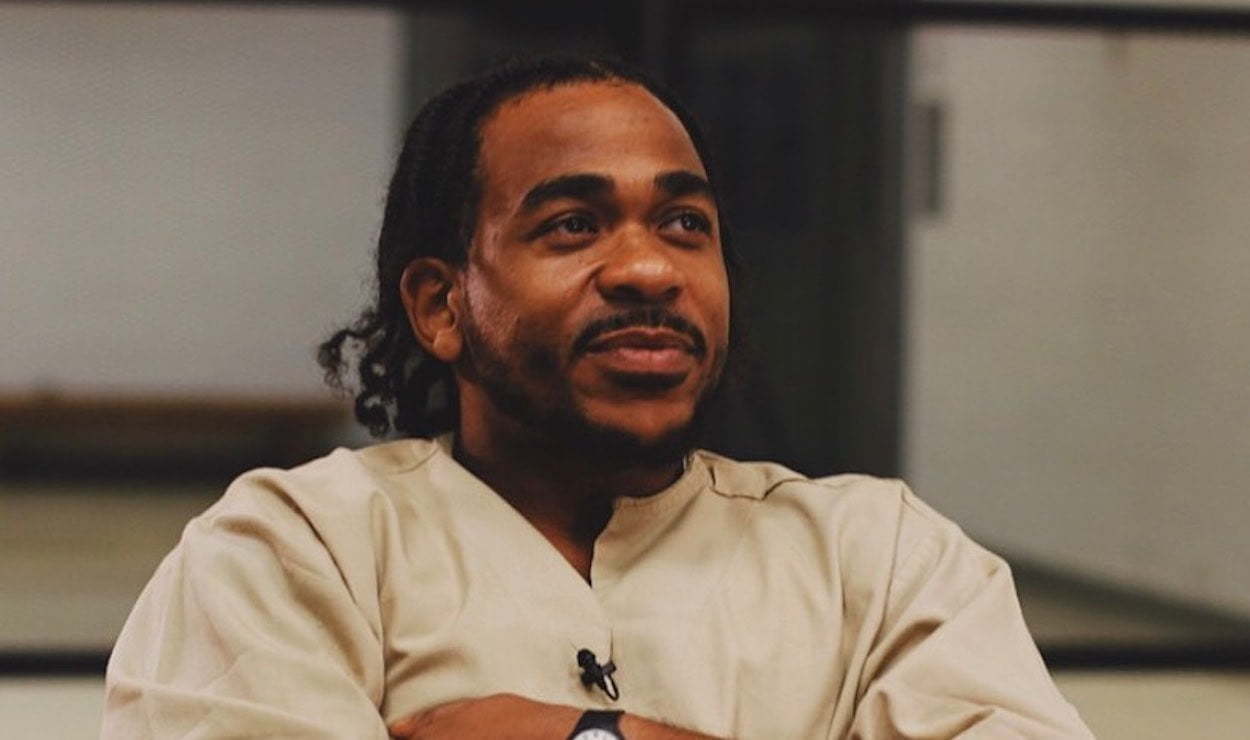 However, Mel Murda was sentenced to over eleven years behind bars after being caught in a wiretapped conversation with Jim Jones saying that 6ix9ine need to be “super violated.”

Many people who have followed this highly complex case often wondered how Jim Jones got away with no charges despite being obviously affiliated with Murda through both Nine Trey and Jones’ rap crew Byrd Gang group.

Max B was also signed to Byrd Gang but cut ties with the group following a feud with Jones. He has been serving time in prison on multiple charges since 2009 but is set to be released next year. Since his incarceration, Max has only built his following and will likely have a solid fanbase when he is ready to put out new music, with or without Jim Jones.