Dancehall artiste Laden is remorseful for getting caught up in his recent gun charges and has asked the forgiveness of his family, friends, and fans.

Laden, whose real name is Okeefe Aarons, pleaded guilty to charges of illegal possession of a firearm and illegal possession of ammunition earlier this week on November 30. He appeared in the St. Elizabeth Circuit Court and will know his sentence on December 15. The other two co-accused, Saaion Ebanks, 21, and his 16-year-old brother, were both acquitted on the same day.

His lawyers disclosed that Laden is feeling pensive and embarrassed to the Jamaica Star. They added, “not for himself, but for the negative impact this situation has had on his family, his fans and those who previously held him in high esteem.”

Laden was arrested on October 28 after the Mercedes-Benz he was travelling in failed to stop after being signalled by the police. He was believed to be the driver of the vehicle. During the ensuing chase, police said that an object was thrown through the vehicle’s sunroof. After the car was stopped, Laden and two other males were taken back to the spot where police said they recovered a Hi-point 9mm pistol with a magazine containing one 9mm round. 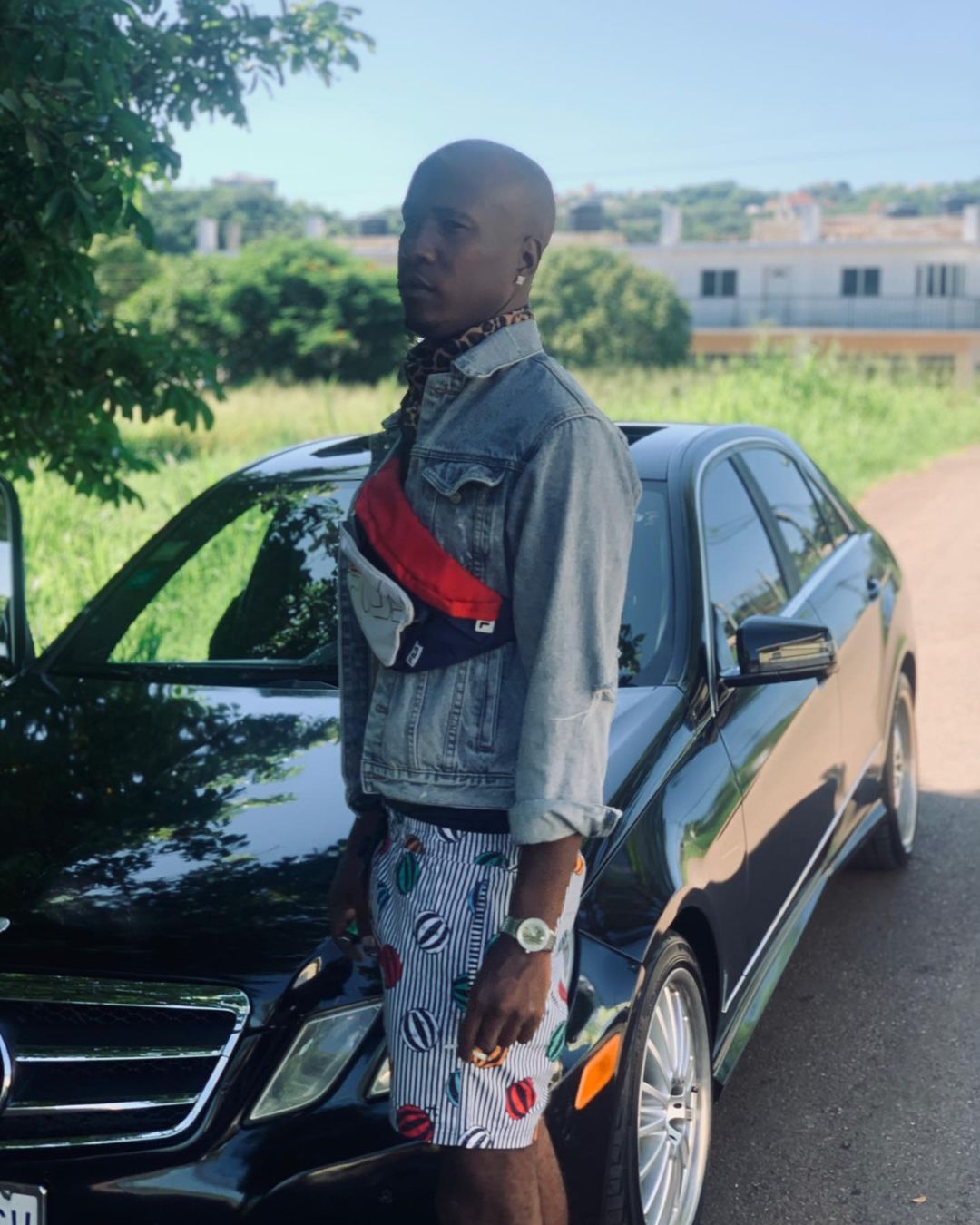 Thomas Levene, who represented Laden, told THE STAR that Laden influenced the decision to plead guilty as he did not want to waste the court’s time.

“Mr. Aarons has long resigned himself to whatever sentence the court will pass upon him, as he appreciates that a man must abide by the natural and foreseeable consequences of his actions,” he said.

Levene also said that he would not offer a comment on what sentence Laden could face.

“It will not be proper for us, the attorneys, at this time to speculate on the sentence the judge will pass. What we will say is that Mr. Aarons was never wanted by the police, neither was he ever previously taken in for questioning or profiling,” he added.