Ice-T says other than 50 Cent, Bobby Shmurda is the last real gangsta rapper.

While he is currently serving his 7-year prison sentence on gun and drug-related charges and is not expected to be out for another year, Bobby Shmurda still has mad respect in the streets and in the hip-hop community. Gangsta rap pioneer Ice-T says Bobby and 50 Cent were the last real gangstas in rap music.

Back in his G-Unit days, 50 Cent was greatly feared thanks to his convincing gangsta rap testimonies. Plus, he was notorious for being that rapper who was shot nine times, so there’s that. Ice-T recalled just how real things could get if you were beefing with Fifty back then in a new interview with Unique Access. 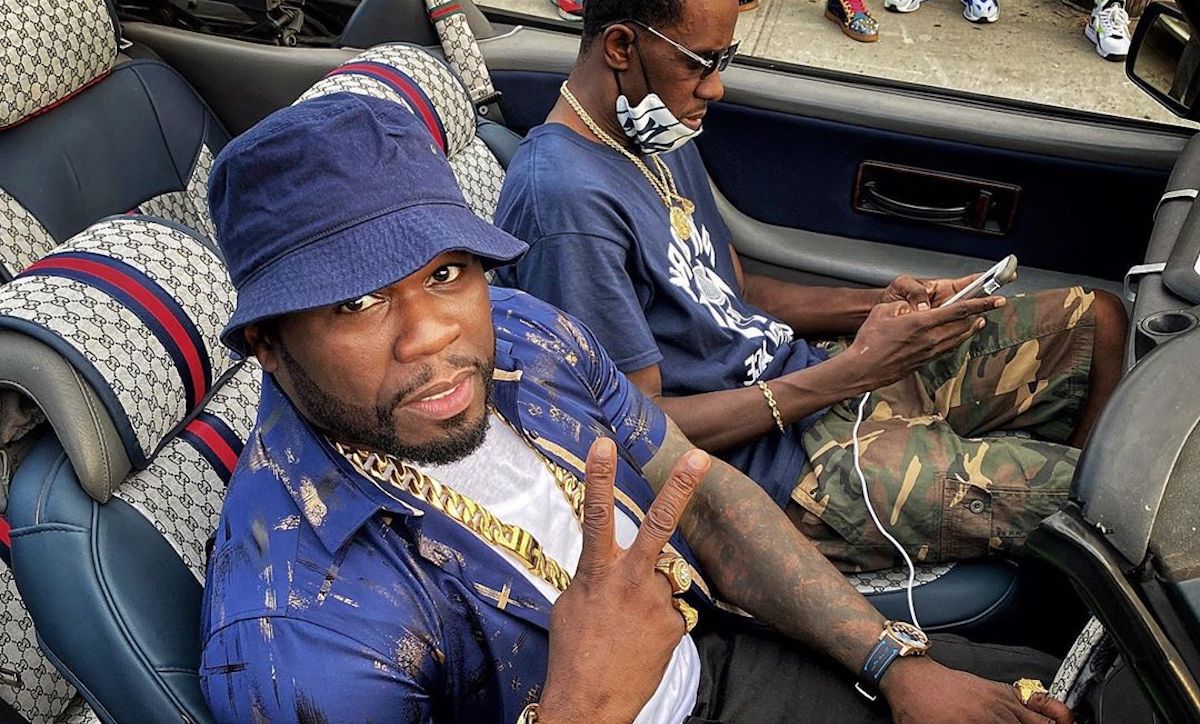 Ice-T went on to say gangsta rap frightened the world at first, but Eminem’s undertaking of the subgenre “conditioned” them. As an example, he juxtaposed Ice Cube’s raps with rap artists these days saying, “Now, everybody’s like, ‘OK, you’re gonna Crip walk and dance and sh*t.’ It’s not as threatening now.

While the majority of new-age rappers still have not convinced Ice-T, one young artist who has is the “Hot N***a” himself, Bobby Shmurda. “You know who the last real gangsta rapper was? Bobby Shmurda,” Ice-T said in the interview. “But that’s when keeping it real goes wrong … them GS9 boys … but they were bar-for-bar snitching on themselves. There’s a time for everything.”

“I think gangsta rap is needed to really hit America across the face with Hip Hop and have no holds barred, address subjects and let muthaf***s know that we not to be f***ed with,” he added.

Do you agree with Ice-T that Bobby Shmurda was the last real gangsta rapper?