If you slide in Snoop Dogg’s DMs you might become internet famous.

Snoop Dogg is a West Coast icon and living legend in the rap world, but he is also endlessly entertaining to watch and do just about anything. He has dabbled in many endeavors in recent years, including talk shows and cooking tutorials, even teaming up with Martha Stewart to create a surprisingly satisfying duo. Most recently, Snoop has caught the world by storm with his impressive sports commentating skills after doing an amazing job providing the narration for the recent Mike Tyson and Roy Jones, Jr. fight.

Now the 49-year-old is enjoying a flood of new job offers in the world of sports, but it seems those aren’t the only offers landing in his inbox. 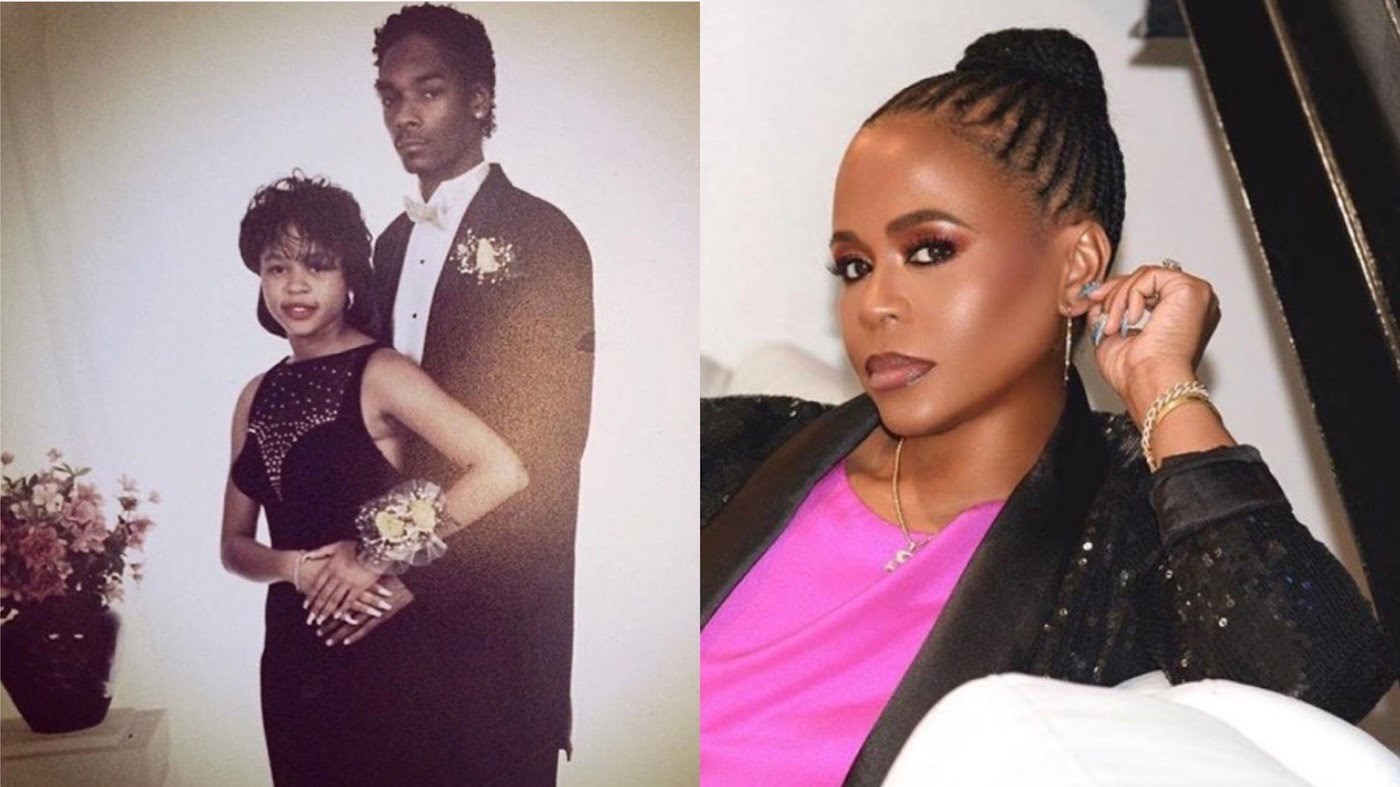 Along with his many other skills, Snoop also has a knack for picking out some of the funniest memes on the internet to share with his massive social media following. This week, he shared a meme to address the many women he alleges are flooding his DM’s.

The picture is of a woman wearing a poorly placed wig, with her hairline reaching all the way to her eyebrows and a deep part dividing her hair down the middle. The text overlay of the post reads, “Type of b*tches in my DM.” Upping the joke with a pun, Snoop added the caption, “We gone have to part ways.”

Some followers attribute Snoop’s increased popularity with the ladies to his highly entertaining performance during the Tyson fight, but considering that the man has known superstardom for around three decades, he is probably very used to enthusiastic advances from all kinds of people by now. However, Snoop has been happily married for many years and probably shouldn’t be opening those DMs or checking out the profiles associated with them to begin with.

At least he is finding a way to laugh off all the attention as he plots his next career move.