Amelia ‘Milk’ Sewell is spilling her guts about the incident that has changed her life.

Sewell, who is a former TV host for a popular TV show on CVM, was reportedly fired after a leaked video surfaced of her giving oral sex to ZJ Liquid, a wellknown radio DJ. Howver, while the video showed two parties, only Amelia ‘Milk’ Sewell seemed to have suffered consequences as according to her, it was the event that led to her life unravelling, being unemployable and eventually homeless for a short while.

While sitting down on the #Bwoyatingz show, she said the video that was released came from the phone that was lost by Liquid in 2004 but it was only 2008 that the video surfaced. She said she and Liquid was together for 5 years as a common law couple. “The person sat there with that memory card for four years until my star was just about to rise and I was just about to get my own office with my name on it at CVM you know. And then here came this tape, June 8, 2008.”

This led to a series of events that Sewell couldn’t control. “Mi life went into shambles. I was actually homeless for a little while. When I lost my job at CVM, the place where I was living, the landlord said well ‘if CVM can say they lost confidence in you as a producer, how am I gonna get my rent a month time’.” 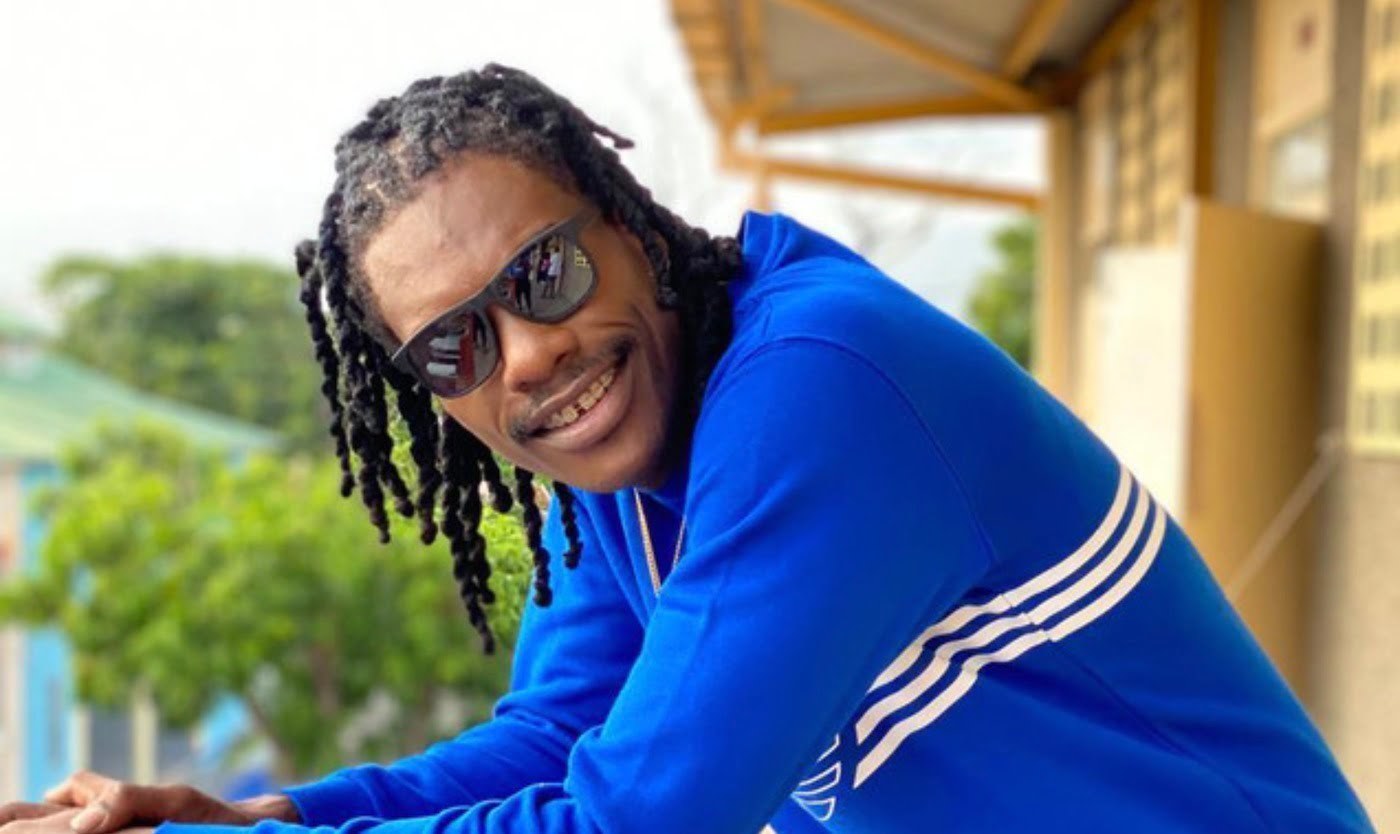 She said she couldn’t find a place to live and had to send her son  to live with her grandmother and she had to sleep in her car under the shade of almond trees in the complex. “My car had a plug so I would plug in my fan and just with the window open. I was like that for like three months. And my neighbor Sharon and her daughter Stacy fresh, I’ll go in her house and have breakfast and take a bath  and at nights I would sleep in the car. I was literally homeless.”

According to Milk, she was shunned by people after the video surfaced. “I lost a lot of friends. A lot of people didn’t want to be associated with the queen of the freaks.”

Later Milk said, an uncle who worked with Facey Commodity rescued her from her homeless situation, as he allowed her to live there for nine (9) years while her son attended school until he left for college.

What happened after was informal employment. Sewell says she resorted to selling weed to get by. It took her five (5) years before she could have gotten formal employment. “I sold the highest grade weed in Kingston. I was first delivery person to Elephant Man, Junior Gong Studios.”

Meanwhile, Milk said at the time the tape was leaked she and Liquid were already broken up. She said she resented him and thought he was mashing up her life. Also she said she was disappointed that in all of what had happened and she being the one to have suffered the most, Liquid seemed to have gotten the opportunity to tell his side of the story. 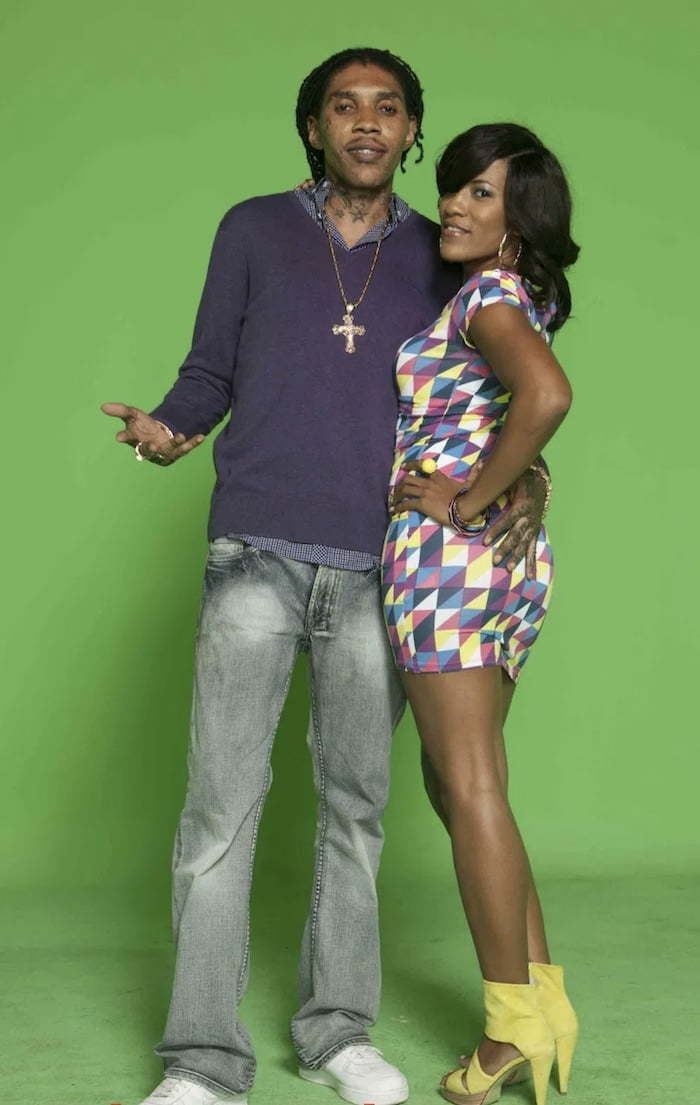 “Between the tape dropping and 2020, he  has been on  On Stage like five times. I have never been on my own ex-boss’ show for him to put me into perspective. Now you see if Winford had not been afraid, of the corporate and had brought me on On Stage and put me into perspective, my whole financial life would have been so much different. His show is a show that puts people into perspective. Everybody was treating it as [if] I was out selling it at a Half Way Tree bus stop on a DVD. No, I was the victim of it and nobody was looking at it this way.”

On the other hand, Milk says her ex didn’t lose his job while she suffered the humiliation and social stigma.

It was Kartel, she says, who  rescued her. “Kartel says you affi guh come work for mi Milky.” The song Kartel released “Freaky Gal” was inspired by the tape release. Milk had gone on to be a producer for Kartel’s reality TV show Teacha’s pet and has proclaimed that she is the artiste’s best friend.

Shaggy also reached out and booked her to be in his Bad man don’t cry´ video and Robert Livingston, his manager along with Shaggy continue to be her mentors and friends.

Meanwhile, Sewell says she might have put up a fight with CVM if she was as strong as she is today when CVM fired her.

“They forced me out. I wish I knew then what I know now because I would have done something more I wouldn’t have just let them write me a letter say they lose confidence in me as a producer which is a stupid reasoning for firing me.”