21 Savage’s brother murder case is one step closer to being solved.

Police in London arrested a 21-year-old man in connection with the murder of 21 Savage’s brother Terrell Davis, who was stabbed to death. According to police reports out of the UK, yesterday, November 29, the London Metropolitan Police reported that they arrested Tyrece Fuller of Tavy Close, Lambeth in London. He is expected to appear today at Bromley Magistrates’ Court.

Davis, an aspiring rapper who went by the name TM1way, was reportedly stabbed to death in South London following a dispute. Reports on the day of the murder indicated that Davis was helping his grandmother do some grocery shopping when he saw someone he knew. The two got into a heated argument, and Davis was tragically stabbed to death. That incident took place on November 22. 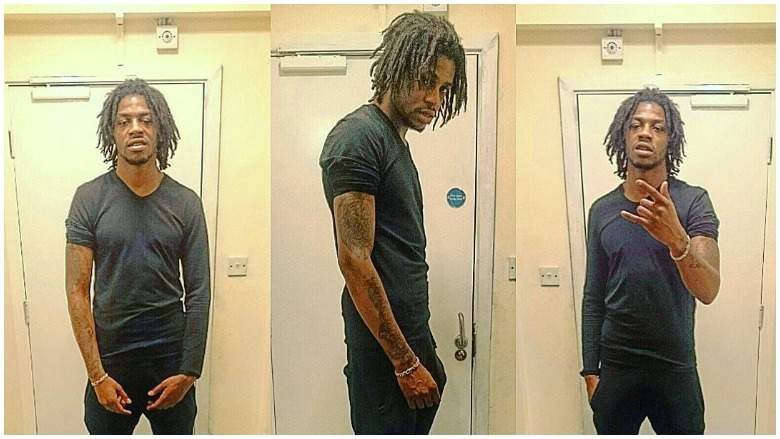 According to The Metropolitan Police in London, a couple officers were on the scene as well as the London Air Ambulance, still Savage’s brother, who was 27 years old, passed away at the scene. Detectives continues to investigate the crime as a homicide.

The news hit 21 Savage hard, who said that he was close to his brother even though he couldn’t see him because of legal troubles in the US. Savage was born in the United Kingdom before migrating to the United States where he has since resides in Atlanta. He used his Instagram to express his pain and shared a photo of himself and Davis when they were kids, which he captioned, “Can’t believe somebody took you baby bro I know I took my anger out on you I wish I could take that sh*t back.”

It’s unclear if 21 Savage will get to attend his brother’s funeral due to his pending immigration issues. Nevertheless, he and his brother were very close growing up. Sources are saying he took the death very hard, but is being supported by other family and close friends.