21 Savage is mourning the death of his brother Terrell Davis.

Violence has once again reared its ugly head in the rap world. According to reports coming out of the Daily Mail, 21 Savage’s younger brother was killed after being fatally stabbed in the UK. Savage’s brother, Terrell Davis, was also a rising rapper that went by the name TM1Way. He was reportedly stabbed to death during an argument in South London’s Brixton area on Sunday (November 22) night.

21 Savage shared a heartfelt message on Instagram alongside old photos of himself and his brother when they were children. The post also included a recent picture of his brother. He said, “can’t believe somebody took you baby bro I know I took my anger out on you I wish I could take that s$%it back.” 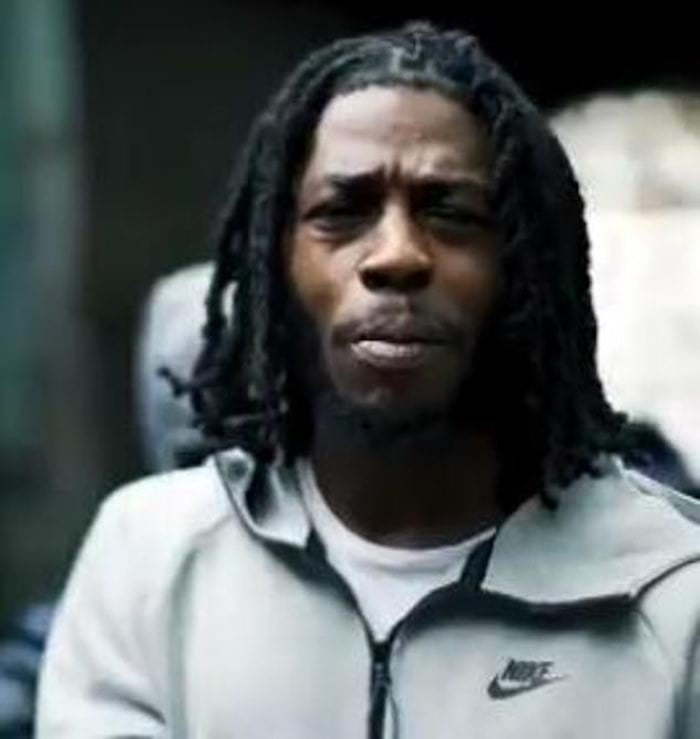 The two shared the same father, and a source told Daily Mail that they were constantly in communication. Savage hadn’t visited his brother in the UK for a while, though, as he faces immigration woes in the US.

Their sister, Kyra Davis, also had an outpouring of emotion and posted, “I don’t even know what to say. My heart is in pieces. I love you more than words can say. Rest in perfect peace Terrell.”

Further information revealed that there was an altercation that happened after Davis took his grandmother shopping. It had become a norm for him to help out his grandmother since the pandemic began. The person also revealed that Davis saw an old friend in the area, and an argument broke out. They further stated that Davis was stabbed suddenly during the conflict, which occurred around 6 p.m. He was pronounced dead on the scene by police.

This is surely a tough time for Savage and his family. We join fans in sending him condolences and prayers.