Should Popcaan had gotten a Grammy nomination for Best Reggae Album?

Jamaica’s Agriculture Minister Floyd Green has added his voice to the growing number of persons who felt that the Recording Committee had snubbed dancehall superstar Popcaan. The Minister posted on his social media account, “on another note @popcaanmusic really should have gotten nominated for the reggae grammy.”

Popcaan who is managed under Drake’s OVO label submitted his EP ‘Fixtape’ to be considered for the Grammy’s Best Reggae Album category. The Acts that are nominated by the Grammy for Best Reggae Album are: Buju Banton’s Upside Down 2020, The Wailers One World, Maxi Priest It all Comes Back to Love, Toots and the Maytals’ Got to be tough, and Skip Marley’s Higher Place. 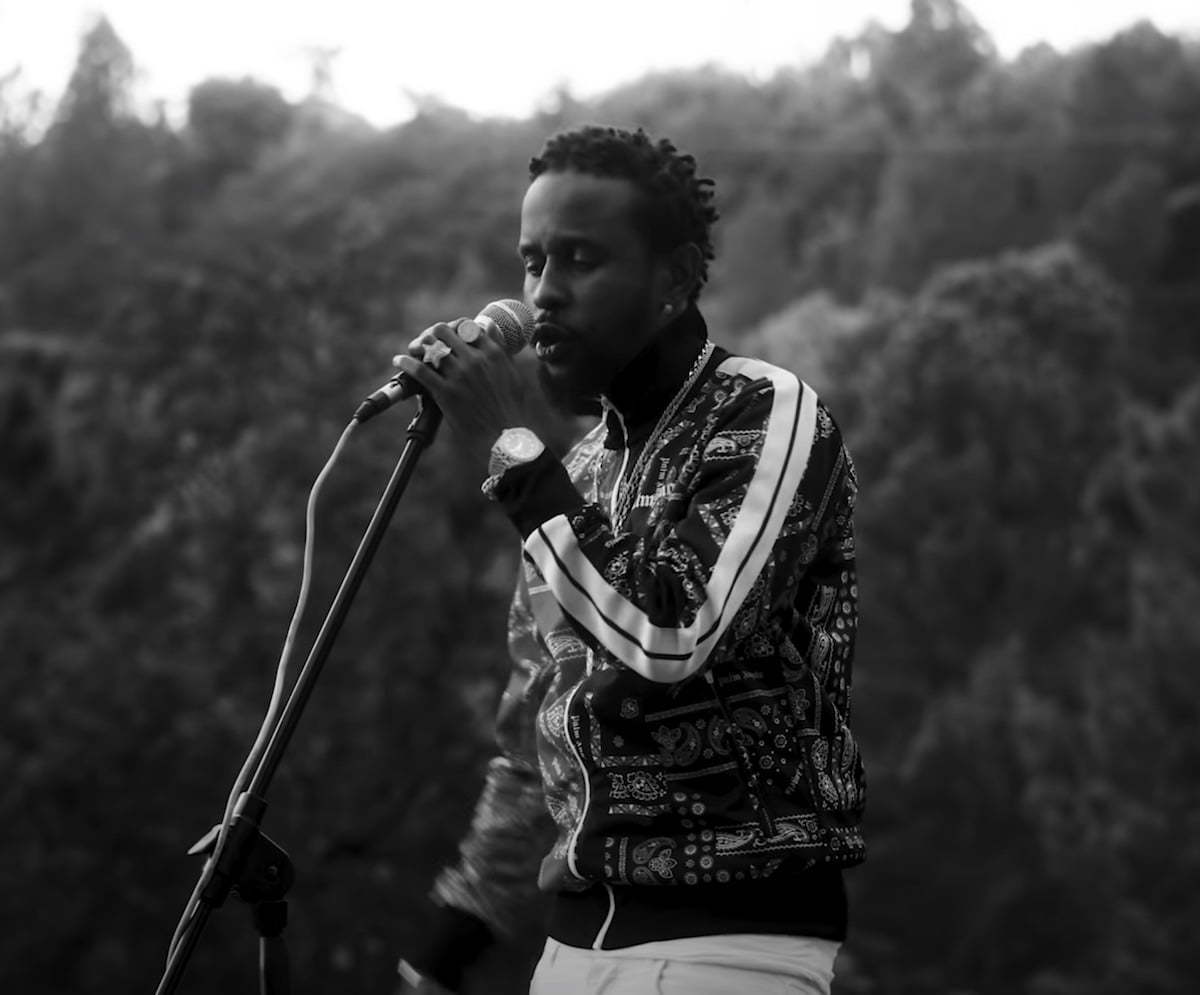 The artiste himself posted his discontent with how the Grammys operated as colleagues like Drake and others took to social media to air their disappointment. On his Instagram, Popcaan called the Grammys “corrupt.” “Big up the nominees for this year Grammy SALUTE!!!! @recordingacademy differently tho, uno corruption levels high nuh bombocl***!! We unstoppable tho dancehall music.”

Popcaan said dancehall music will continue to rise “we nah stop until unu accept we. #UNRULYFOREVERSOLID.”

Popcaan’s Fixtape debuted in August on Billboard’s Reggae Albums Chart at #1. It is currently the sixth (6th) highest streamed album on the Billboard Reggae Albums chart.

In spite of the lack of recognition by the U.S based Grammy, the album, which features 19 tracks, has received commendations in the UK. The album was nominated for Best Reggae Act and Best International Act at the Music of Black Origin (MOBO) awards in the UK. Popcaan has previously won the Best Reggae Act award in 2015 and 2016, respectively.