Lil Wayne is facing up to a decade in prison for firearm possession.

The Celebrated rapper was charged Tuesday with possessing a firearm and ammunition as a convicted felon after police found the weapon during a search of his private jet in December 2019. Lil Wayne, who owns a home in Miami Beach, is expected to have his first appearance in federal court in Miami on Dec. 11. He was charged with one count and faces up to 10 years in prison if convicted.

According to the Miami Herald, investigators allege that the South Florida rapper who appeared high from using marijuana, admitted to owning a gold-plated pistol found in his luggage.

He told Miami-Dade police and FBI agents that the gun had been given to him as a Father’s Day gift, according to a search warrant obtained in January of this year by the Miami Herald. 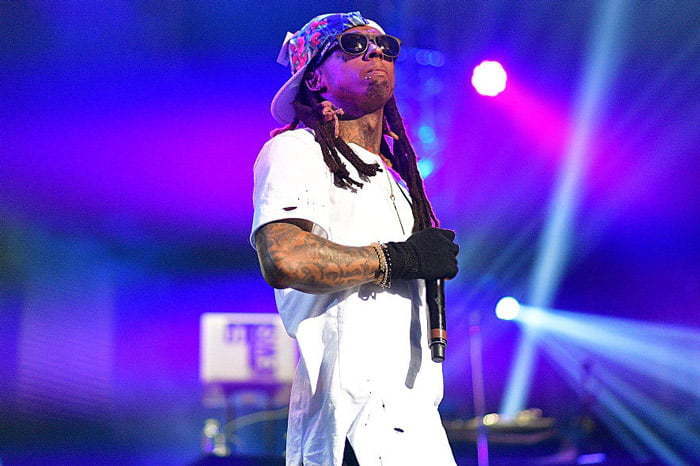 The 38-year-old rapper, whose real name is Dwayne Michael Carter Jr., has not been charged with any drug-related offense. Federal authorities allowed Lil Wayne to leave after the search.

As a convicted felon, Lil Wayne is prohibited from owning or carrying a gun. He had been convicted in a weapons case over a decade ago in New York.

Lil Wayne’s defense attorney, Howard Srebnick, said he plans to challenge the new federal gun charge, saying “there is no allegation that he ever fired it, brandished it, used it or threatened to use it. There is no allegation that he is a dangerous person. The charge is that because he was convicted of a felony in the past, he is prohibited from possessing a firearm.”

His lawyer added that the charge raises a constitutional question as to whether a convicted Felon’s right to bear arms under the Second Amendment- ought to be reviewed.

To support his point, he cited a recent appellate opinion by Amy Coney Barrett — who is now confirmed as a Supreme Court justice— in which she stated in a dissent: “Absent evidence that he either belongs to a dangerous category or bears individual markers of risk, permanently disqualifying [a convicted felon] from possessing a gun violates the Second Amendment.”