Master P opens up about the one female artist that got away is not a rapper.

If Master P had it to do all over again, he’ll probably sign as many female rappers as he did males back in the day. That’s according to a recent interview with HipHopDX, where the music mogul and super entrepreneur said seeing the industry dominated by women now makes him want to start No Limit Records over, but this time with the baddest rappers ever– who just happens to be women.

According to Master P, he wants to see more women win and hints that he might want to re-launch his label with all women rappers. Among those he loves are Megan Thee Stallion, Cardi B, and even Dej Loaf, still on his radar. “The upcoming artists that I see right now … and these women are huge– are Cardi B, Megan Thee Stallion … I still like Dej Loaf, her sound just doesn’t go away for me,” Master P told DX. “Maybe I might just start No Limit all over again and just have a whole female group of women … I’m looking for the baddest women that can rap,” he said.

Master P is renowned for scouting and refining new talent. He’s a music legend that has turned his business into an empire that spans fast food chains, snacks, and various types of merchandise. He is popularly known for scouting underground talent.

He says he also has his eyes on underground female artists as well – “It’s a lot of underground women too that I like that I think will be big,” he continued. “I think women are definitely taking over and I respect them, I want to see more women win because women aren’t a problem. We don’t have to worry about none of the violence that’s going on … the women are just easy.” 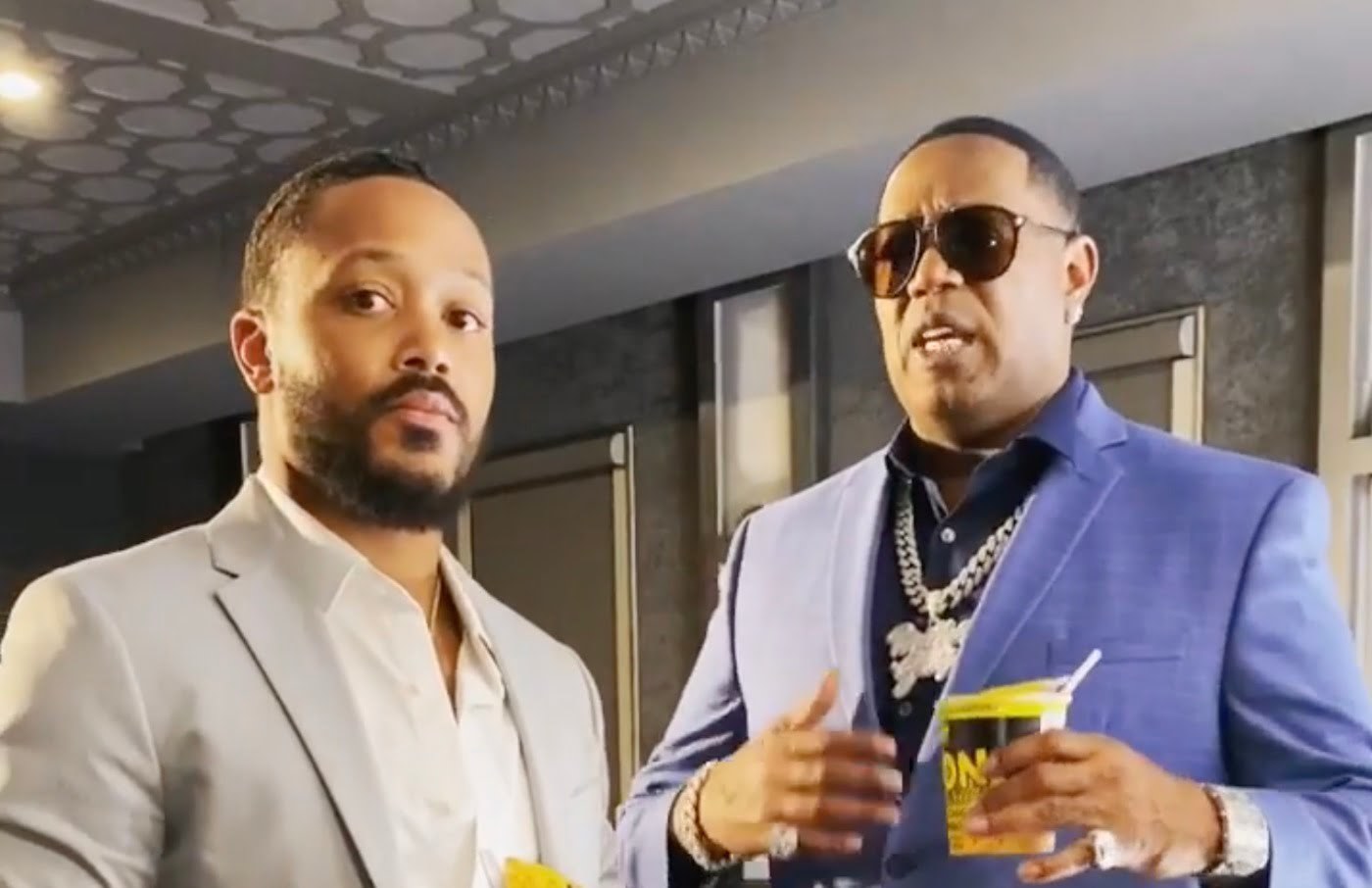 Among those that worked with Master P are Nas, T.I, and Snoop Dogg. He almost signed Eminem, and at one point, he says Grammy-Award winning Acoustic-Soul singer India Arie was on his radar, but he didn’t know how to manage her talent given the type of music he was used to producing.

“I just didn’t get it,” he confessed. “She would come to my house and she’d be singing with no shoes on … and I’m like how can I help this woman? I just didn’t know how because my music was so hard and she’d be like, “P I’m gonna be a star and I was like … but now, that was the one that got away … that was the one that got away,” he expressed. “We could’ve did something incredible.”

We’ll have to wait and see if any of these artists will want to work with Master P, who owns his independent record company. In the 1990s, he made sure his record label, No Limit Records, kept 100% ownership of all master recordings when he negotiated a distribution deal with heavyweight Priority Records. (He also managed to hold on to an unprecedented 85% of sales.)

Although he has a good reputation in the industry, the experience of the women in the industry is different. Recently Megan Thee Stallion took her record label to court for a predatory contract that left her working and the record label earning most of her income. She was only able to release “WAP” with Cardi B because of a restraining order permitting her to release music until her next court date. That order has since been extended.
Cardi B, on the other hand, has also had her fair share of troubles. In 2019 she countersued her former manager Klenord “Shaft” Raphael, saying in new court paperwork she’s seeking at least $10 million in real damages and $20 million in punitive damages for alleged self-dealing and “willful and malicious” conduct.

According to the 110-page document, the Grammy-winning rapper claims Raphael “unconscionably used his position of trust” to sign her to an “onerous” management agreement in March 2015, giving him 20% of her gross income.

To date, Cardi B has no management, while Megan Thee Stallion is being managed by Roc Nation.