Meek Mill says somehow he ended up on Gold Gad’s Instagram Live and he had no idea how.

For many persons, the health risk of the coronavirus is one of the most daunting battles they were made to face this year. For others, it was the economic downturn that struck shortly after the government prohibited public gatherings. One of the hardest hit sectors was-and remains the entertainment sector, and that is where this article leads to one artiste who has been making the most of the period. Gold Gad was poised to take the music industry by storm in 2020 following the release of “Client Convo,” among other tracks. While he is still releasing music and securing Youtube viewership ranging in the millions, the last couple of months have seen him taking on a whole new role as the operator of a risque, weekly, online event like no other.

The entertainment is surely for a mature audience and is not recommended by the faint at heart. In a twisted way, those reasons may just be why Gad has managed to pull so many individual viewers during his sessions. One person who stumbled upon the debauchery happening on Gold Gad’s session was American rapper Meek Mill. Meek hopped into the comment section of the LIVE to announce that he stumbled upon the session, but he would definitely be staying a while. 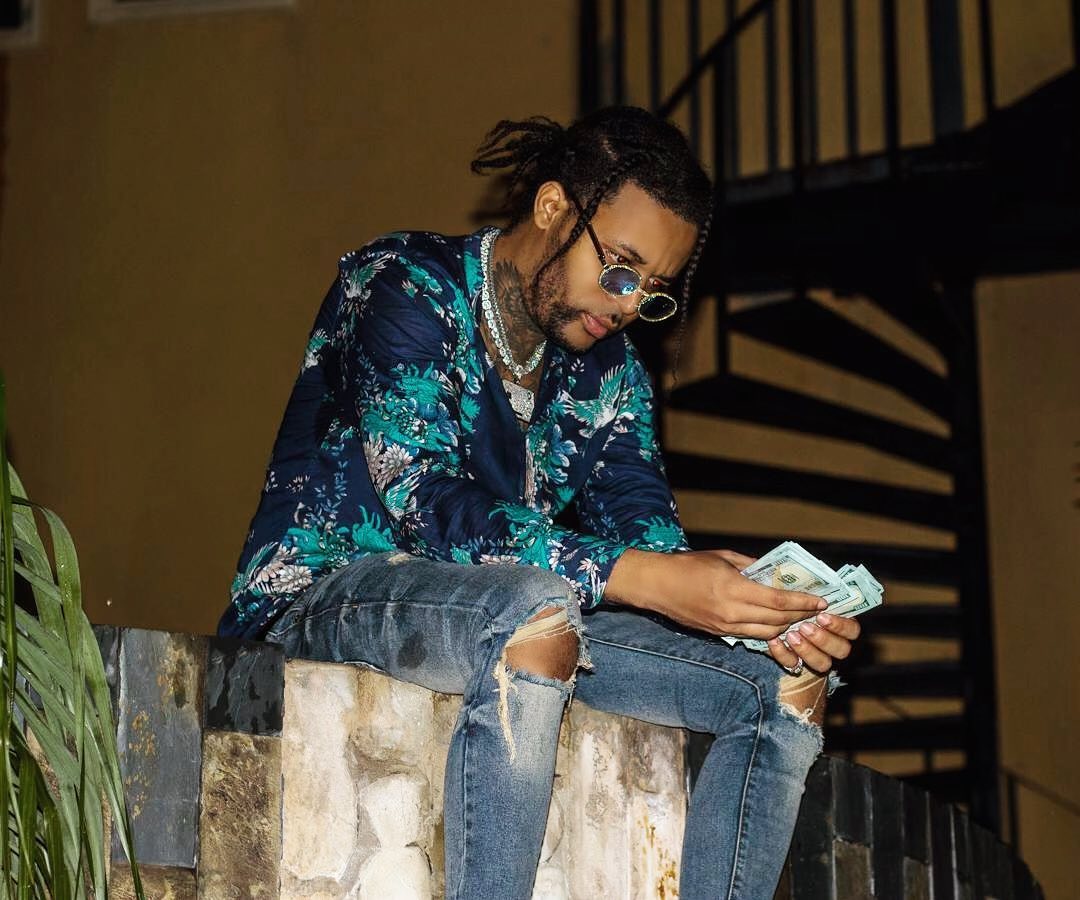 “Idk how I got here but Ima stay for a sec and smoke one lol,” he wrote.

The Philadephia rapper has been linking heavily with the Jamaican clan of Rvssian and Shenseea for nearly a year now, with a rumored collaboration on the way. In a perfect world, we would love to see Meek will becoming more than a viewer of the shows hosted by Gold Gad, and the two eventually make music together.

Would you be interested in a Gold Gad and Meek Mill convo?