The mended friendship between the Young Money stars seems to be getting stronger, with the new mom wishing Drizzy a happy birthday. Drake turned a year older on Saturday as he took his 34th turn around the sun. The “Laugh Now Cry Later” rapper celebrated with loved ones in LA, while famous friends wished him well on social media. Nicki Minaj was amongst those who did so, sharing a photo of the pair performing together on stage back in the day. “@champagnepapi more life. For life,” she wrote.

Drizzy and the “Yikes” rapper were seemingly on bad terms until a week ago when Nicki offered an olive branch in the form of a song lyric. In her verse on the remix of Sada Baby’s track “Whole Lotta Choppas”, she says, “To be honest, I hope one day, we do a playdate with Adonis,” in reference to her and Drake’s sons potentially playing together one day. Drake seemed to be in favour of his 3-year-old and Nicki’s newborn getting to know each other one day, writing, “Play dates soon come @nickiminaj,” on his Insta Story. 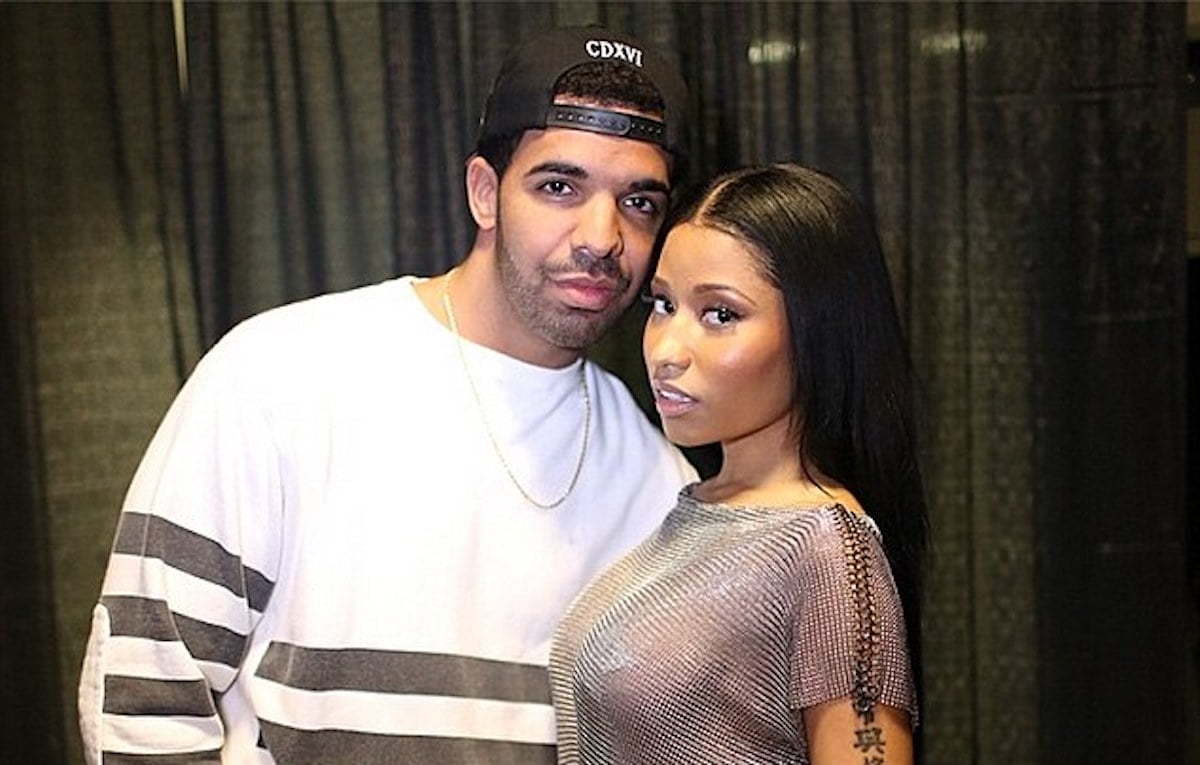 In addition to Nicki, others like Lizzo and G-Eazy wished Drake a happy birthday and got excited by the present that the Canadian gave back to his fans. It may have been Drizzy’s day to receive gifts, but he bestowed one on his followers by announcing the release date for his sixth studio album. Drake announced the title in August this year and has now revealed that Certified Lover Boy will drop in January 2021.

Nicki Minaj and Drake had not been on speaking terms for several years, since around the time that Meek Mill and Drizzy had a falling out. There were widespread accusations that Nicki told Meek about some alleged ghostwriter Drizzy used to write lyrics. Of course, the Philly rapper used that to attack the 6 God after he and Minaj were going through a rough patch, and he was feeling emotional.

Meek Mill and Drake have since ended their beef, but the OVO rapper and his labelmate never recovered their close friendship until recently.

#nickiminaj wishes #drake a happy bday. Y’all ready for a collab from the two? NEED IT or KEEP IT