Papoose may have went ahead of himself when he revealed Remy Ma was pregnant earlier this year.

Papoose is speaking out to clear up some misconceptions regarding his wife, fellow rapper Remy Ma. During a July interview with Fox Soul’s Out Loud With Claudia Jordan, Papoose made a comment that led viewers to believe he and Remy were officially expecting their next child. Returning to Jordan’s show to clear things up, the rapper explained that he was referring to the couple’s decision to start the process of IVF. “Within that in vitro process, there are necessary steps that we have to take for us to have a baby,” he said. “At the time when I made that announcement, my wife woke up one day and said, ‘Hey, I’m ready now since it’s COVID, we’re locked in.’”

He continued to clarify his earlier comments, saying, “When we started the procedure, I was so excited and I opened my big mouth and I said something about it and people not knowing how the procedure goes, that there are steps you have to take, they took it as she was already carrying our child.” 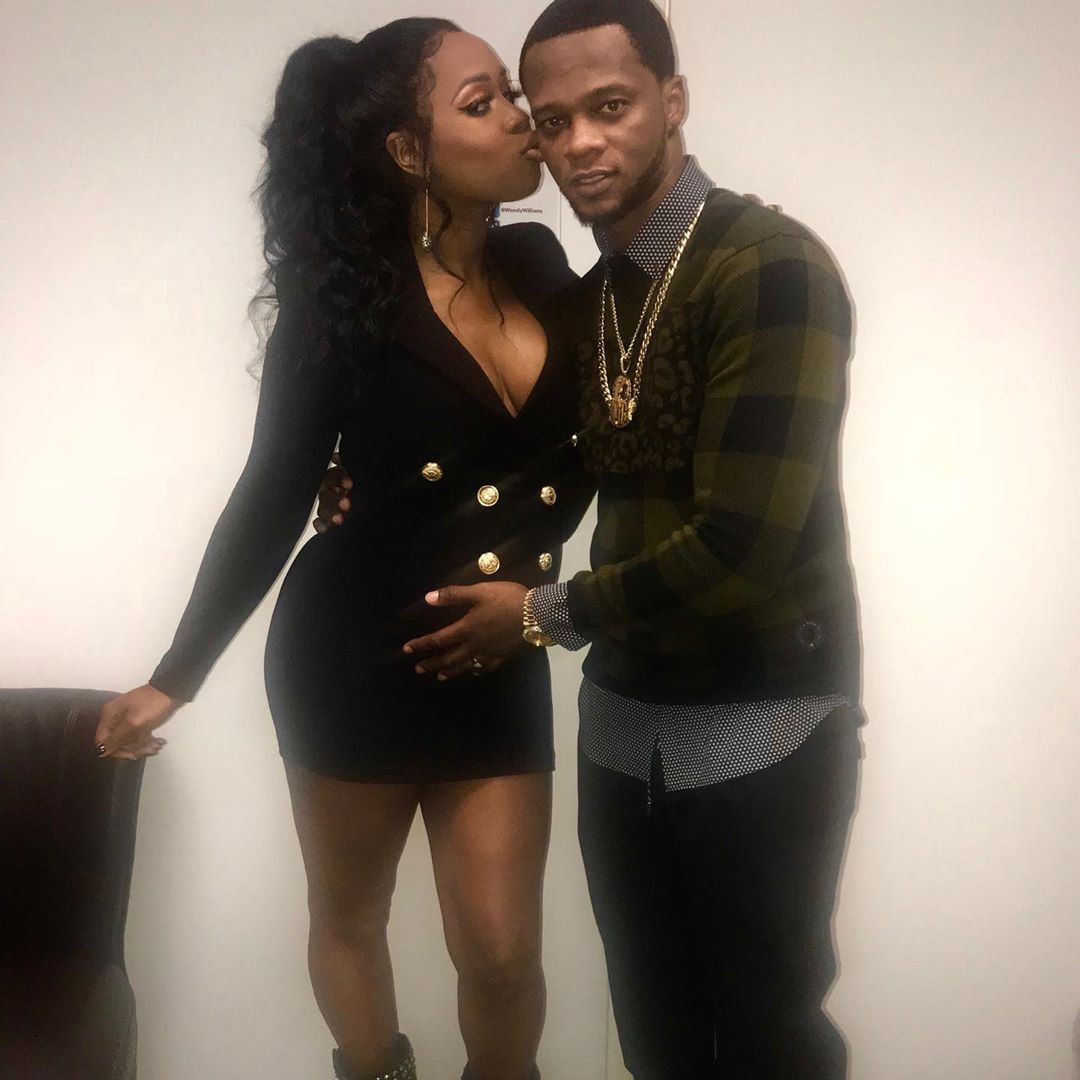 While it is undeniably sweet that Papoose was so enthusiastic about the prospect of growing his family, most couples that need to use IVF to conceive are usually private about the ordeal until a pregnancy is confirmed since the process often takes several attempts.

The July comment Papoose is referring to occurred when he answered a question about how e was spending quarantine, saying, “I love being with my family. I get to spend so much time with my amazing wife and my daughter. We’re just making the best out of it and moving forward.

Some good things are actually coming out of this. You know, we gonna have a new child soon.” Let’s send Papoose and Remy all the positive fertility vibes and hope that his words come to fruition very soon!

#PressPlay: Congratulations are in order for #Papoose and #RemyMa who are expecting another child! Pap revealed the news while speaking with #ClaudiaJordan about what he’s been up to during quarantine. ?? (?: @foxsoul)