Popcaan and Preme drops off the first single off their upcoming EP, Link Up, featuring Davido.

The Jamaican Unruly Boss Popcaan continues to prove that the only true way to make a mark in music is to put out quality content. He clearly has a knack for it as the artiste’s musical genius can be heard almost everywhere in the world, eventually leading to him signing with Drake’s OVO Sound team. His full-length project-based offerings have truly been amazing. In December, Popcaan dropped off Vanquish, which was followed by his highly anticipated album FIXTAPE, and now he has a brand new EP with fellow OVO Sound signee Preme, which should arrive this Friday.

Preme announced the Link Up EP a few days ago, and immediately provided “Comfortable,” the first single from the project. The powerful track comes with a feature from Nigerian singer Davido. Popcaan and Davido have already shown that their musical chemistry is quite vibrant on at least 4 previously released songs. A for “Comfortable,” all three men openly confess their feelings for a deserving female. If the song feels somewhat similar to what you have heard before, it’s due to the fact that the production was spearheaded by Jaegen, the same man who produced Swae Lee and French Montana’s “Unforgettable.” 1Mind and Amir Jamm also tapped in for some of the production credits for the smooth, sultry, afrobeats/islands inspired cut. 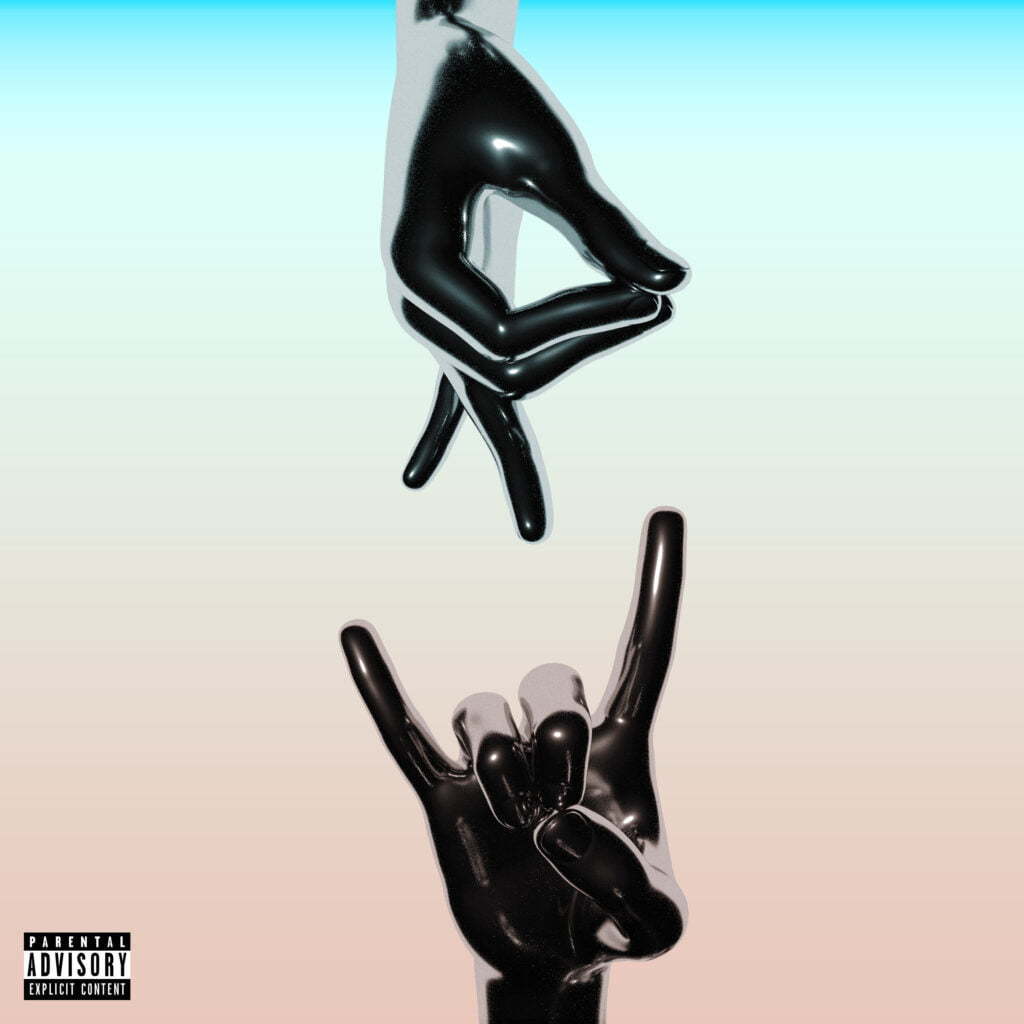 From the release of the tracklist for the upcoming 6 song EP, we are able to see that at least one of the songs was previously released. “MURDA,” featuring both Preme and French Montana, was unveiled on Popcaan’s FIXTAPE earlier this year. However, the never before heard songs include “Wining Queen,” “Freeze,” “Weekend,” and “Love Cost Too Much” feat. BEAM.

Aside from the gritty lyrics included in “Murda,” the ‘LINK UP EP’ seems to boast a theme geared towards the ladies. The seductively charged animated music video for “Comfortable” represents that theme in all aspects, meanwhile beautifully complimenting the words from each singer.

You can check out exerts from the lyrics below.

“My girl you’re nuh easy, poppin’ like wheelie, p** p** too greasy, wrist dancin’ like Breezy, we drunk and in love, n?ver lonely, we drunk in this club, dancin’ off b?at, I’ve been on road, grindin’ all week.”

Davido’s verse includes the following standout lines: “Member when I was seventeen / That time where we never grow (Time where we never grow) / Let nothing come in between, I’m in my lova (Yeah) / Or I’m a have to pull my gun out (Woah) /And for you me ah go shoot past one round / For your love, girl I will fight any man ’cause.”