Chris Brown touched down in Germany to see his baby.

Amidst reports that Chris Brown may be dating Diddy’s ex Gina Huynh, Breezy is sharing a new photo of him reuniting with his son and baby’s mother in Europe. Rumors surrounding a romance between Gina and Chris surfaced earlier this week when they were spotted holding hands. Chris was on the set of his and Young Thug’s new music video.

Chris Brown has been living apart from his infant son for months, but they finally reunited. He shared a photo of him and his family on Instagram on Tuesday (Oct. 6) with the caption “MADE IT” and a heart emoji. The R&B singer was seated on a park bench with his baby’s mother, Ammika Harris, and their son, Aeko Brown. Both parents were wearing masks, and Aeko could not be more adorable in his mother’s arms as his wide-eyed parents stared at him in awe. 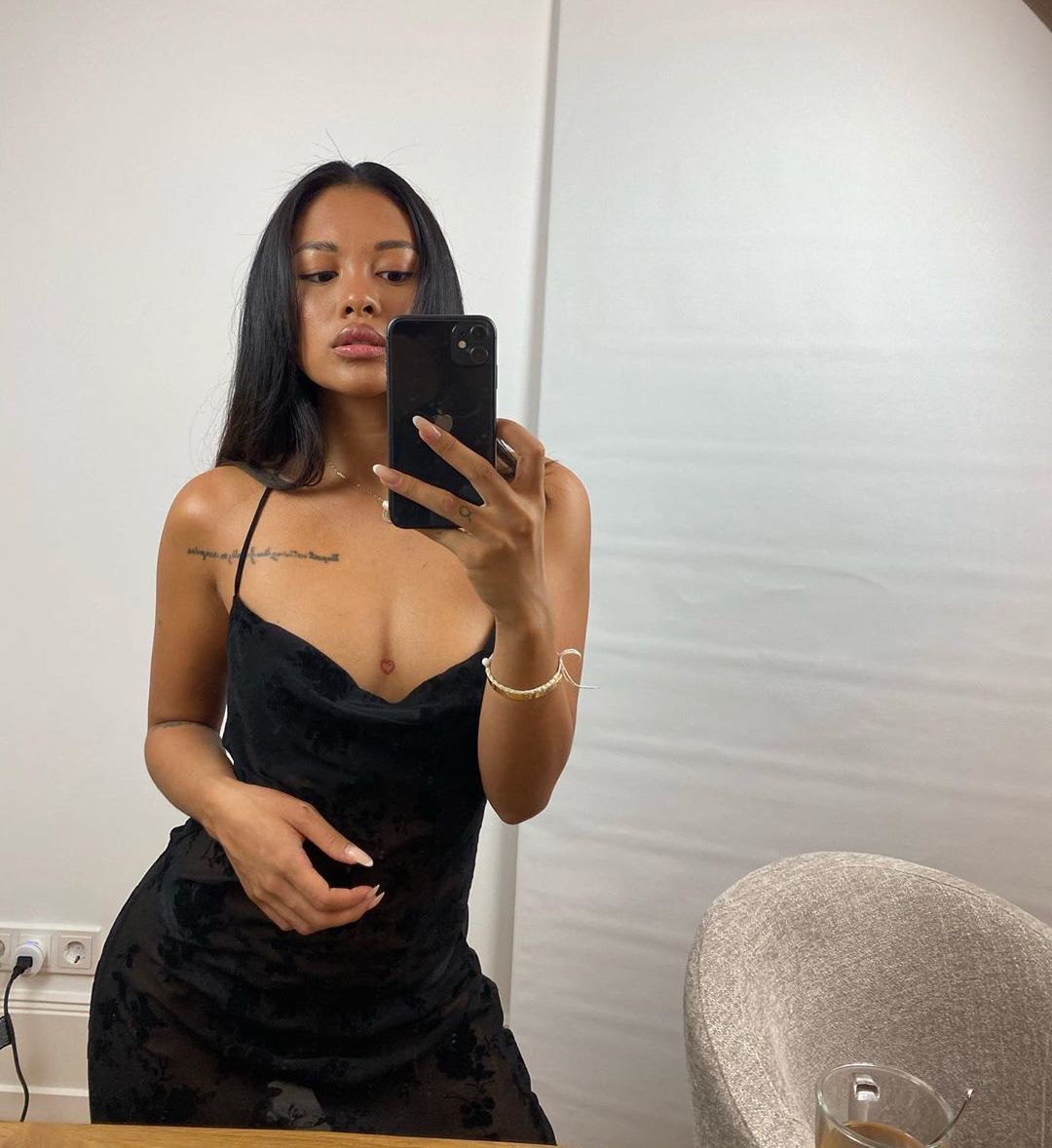 The three appeared to be blissfully content to be with each other again. The last time Breezy had the chance to hold his son was prior to Ammika Harris migrating to Germany after having the baby. Breezy made it right in time for Aeko’s birthday in November when he will be a year old. Surely, if Chris Brown had it his way, he would have been with Aeko way sooner, but like many other things this year, the pandemic delayed that dream.

Now that it’s become more feasible to travel, it looks like Brown took advantage of the somewhat renewed civilization as soon as he could. His final engagement would appear to be that music video that we are yet to see. Chris Brown is likely icing rumors that the photos of him and Gina at the shoot meant that they’re dating. Do you think he will have some explaining to do with Ammika now, or are they too high on love and bliss to care?