LL Cool J is not here for Kanye West antics urinating in a Grammy.

LL Cool J is a legend in the realm of hip hop, call him a pillar if you may, because with almost 4 decades of making some of the best cuts in the game, what other titles can you really bestow upon him? Though with less tenure under his belt, rapper Kanye West is also often praised as a legend for his genius during production and the energy he gives off in the booth. However, from one legend to the next, LL Cool J had to let Ye know just how he felt about him going urinating in one of his Grammy Awards last month.

LL was chatting up with Desus & Mero when he mentioned that while he knows the long-running award show has its faults, it was mad disrespectful for Ye to take his actions that far. After all, a Grammy award is one of the most coveted awards for many musicians in the business. The “Doin It” rapper has instead suggested that Kanye urinates in one pair of Yeezys. 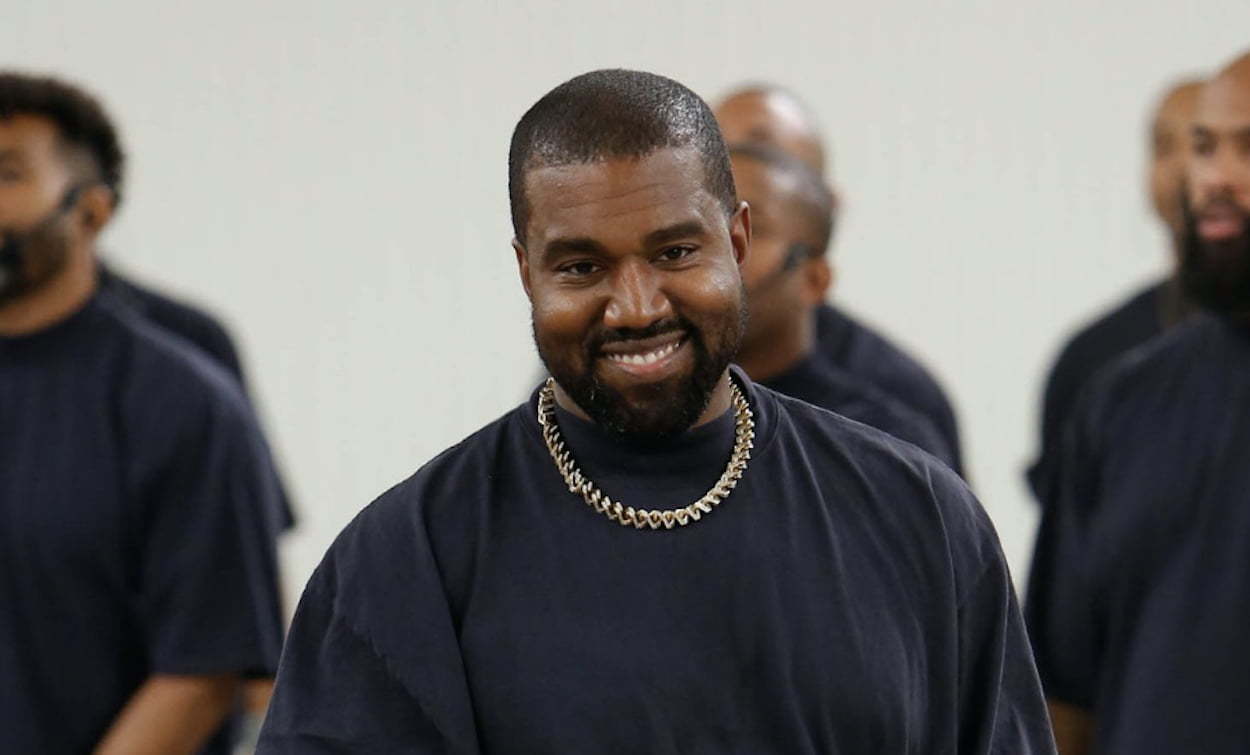 “With all due respect, I think Kanye should just, you know…maybe he should just piss in a Yeezy or something instead of pissing on a Grammy. Piss in a pair of one them Yeezys, B,” said LL Cool J. “I felt some kind of way about that sh_t. I didn’t love that sh_t because I’ve hosted the Grammys for five years. The Grammys didn’t get everything right, but they didn’t get everything wrong, either.”

“I don’t understand this constant disrespect,” he said. “Look, now don’t get me wrong, there have been some foul things that have happened to some artists around the Grammys. They are not without flaws, don’t get me wrong. They are not perfect at all. I’ve seen things happen and I was like, damn. One year they invited [Jay-Z] down and I felt like he should have got some love and he got snubbed that year… But pissing in Grammys? Piss on one those space shoes, B… C’mon, man. What the f_ck is he doing?” LL asked.

Kanye’s rant came as a part of his attack against organizations in the music industry, as he contested to have the ownership of his masters handed over to him. LL Cool J has won 2 Grammy awards while Kanye West has been nominated a total of 69 times and has secured 21 wins.