One profession that we could never conceive going obsolete is the barber. Boys, men, and even women everywhere count on their hair cutting professionals to keep them freshly groomed all the time. For Diddy’s sons like Christian Combs, aka King Combs, the mandatory task comes with a rather hefty bottom line on the bill – or so he says.

When celebrity barber Marcus Phillip Hatch made a house call to give King Combs a new lineup, he got a huge shoutout from the rapper and Savage x Fenty ambassador on the ‘gram. While it seemed Combs may have also been giving his followers the plug, the cost was, erm, a little out of our price range… at least for a lineup. 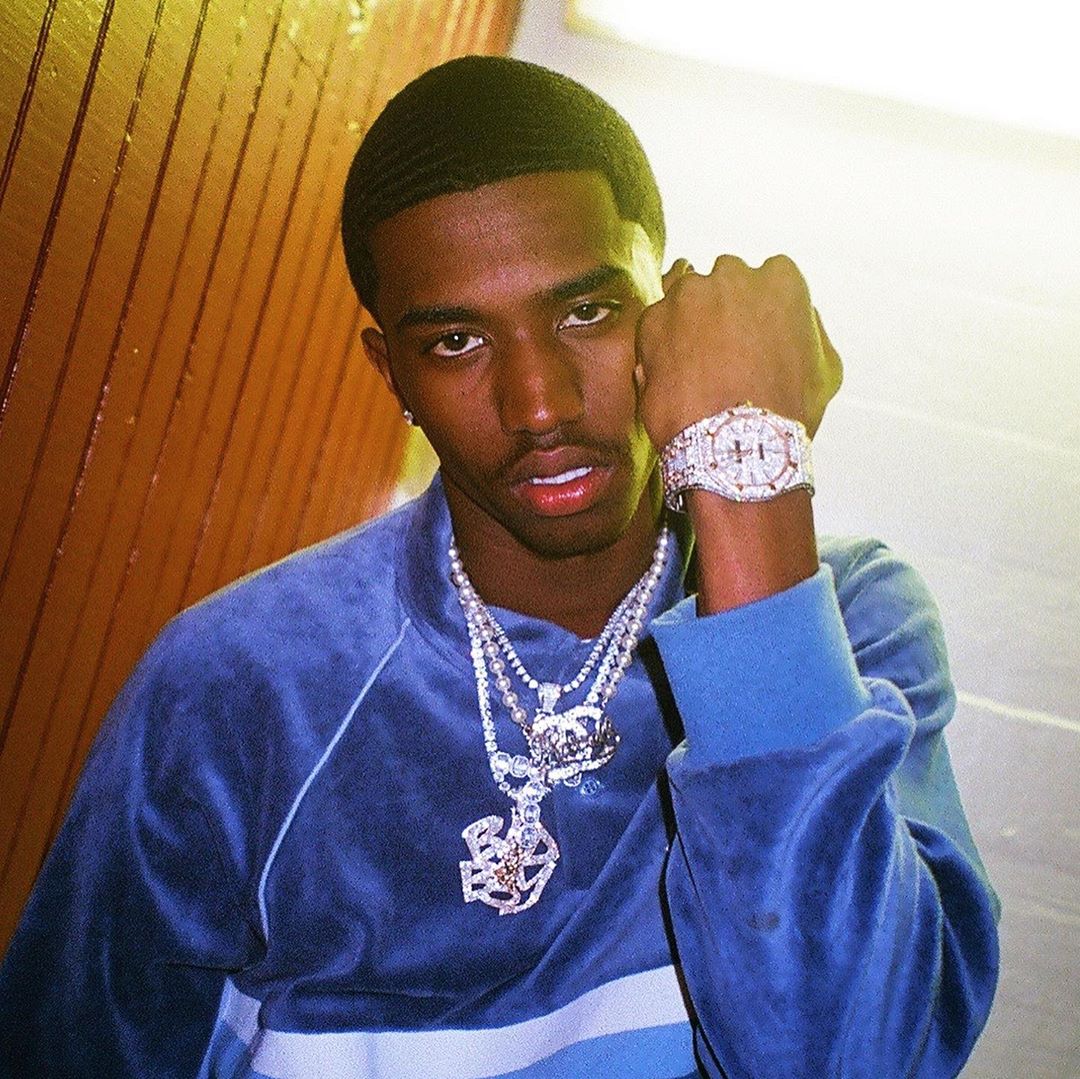 “Just got that good MP cut,” King Combs said in a video on Instagram stories after Marcus lined him up. ”MP got me right. Yessir! And y’all can’t get my barber, man. He $1,000 a lineup.” Marcus could be heard in the back agreeing that he’s worth the exorbitant fee. “Right? Don’t play,” King added.

Now when we consider the fact that ‘MP’ is known for his celebrity clientele, he came to King and not the other way around, and that he really did do an impeccable job, you might expect a pricier tab than usual, but a grand is still a bit much to most people who aren’t King Combs. Of course, the rapper also put the crying laughing emoji in the Instagram story video, which would indicate that he was only kidding, but we still wouldn’t put it past him to drop a rack on a lineup.

The “Naughty” rapper is the new face of Savage x Fenty’s menswear line, so he’s certainly gotta be fresh all the time with an ever-ready fade for those photoshoots. He might drop $1,000 for his barber’s efforts, but at least he’s in his bag. Right? Don’t play.

#TSRCoinz– Waves on swim ?. #KingCombs dropped $1k on his line up. #Roomies, are y'all spending that much with your barber?