The evolution of Jamaican music is a truly fascinating story. The sound out of the island has been previously broken down into books and documentaries, but the music itself remains the best piece of time machine to experience all that the little island has offered musically. VP Records, “The world’s leading Reggae and Dancehall label,” per their Instagram bio, have unintentionally tried their hands at creating a beautiful timeline of the island’s music with their compilation titled, Down In Jamaica: 40 Years of VP Records. The work comes fitted in a box set compromising of varying formats bringing across the talents of 101 artistes on 94 tracks, all curated by DJ, writer, and VP Records director of catalog development Carter Van Pelt. While speaking to The Gleaner, Pelt mentioned his thought process behind the selection process, which included his need to provide “enduring and extremely relevant recordings on the one hand while also giving vinyl collectors some obscure and sought-after titles on the other.” All tracks included in the project have been released under the VP Records label.

The uniqueness of the compilation allows the project to be eligible for three separate Grammy nominations. While Best Reggae Album is not one of them, due to it not being a single album, it has been submitted for Best Boxed Set, Best Liner Notes, and Best Historical Compilation. Van Pelt expressed just how significant of an accomplishment it was to be able to be listed in three different categories. 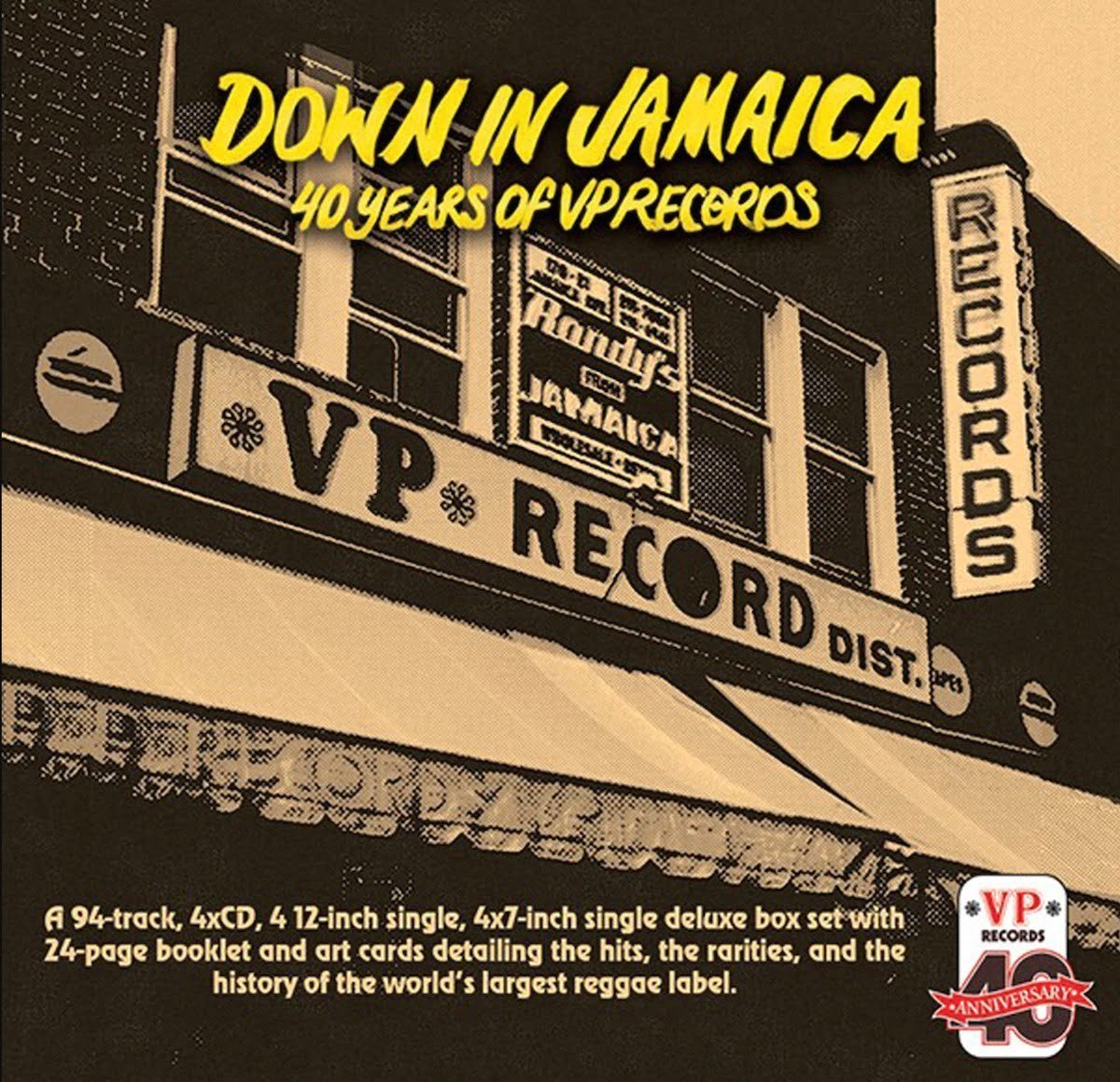 “This is one of the few times ever in the history of Jamaican music that a box set is competitive on a global scale, and the value of this for the genre can’t be understated,” he said. “One of the most important concepts to make clear is that this release is not in competition with any other reggae release up for nomination this year. It’s reggae competing against all other special packaging and historical releases in other categories, so Grammy voters can vote for this and vote for Best Reggae Album separately,” he continued while expressing his true desire to be nominated in the Best Historical Compilation category.

New York-based reggae archivist, author, photographer and, producer Roger Steffens also weighed in on the project, which was released last October. It is the “most extraordinary project in reggae history,” he said while singing praises to the box set presentation. Still, the legendary enthusiasts expressed caution in Van Pelt’s desired outcome, explaining that many of the Grammy voters do not have trained ears for the genre.
He said, “Carter has a broad knowledge of Jamaican history through music, and the song choices from the vast catalog are superb, but the set is an outsider as a Jamaican music project. However, the vast majority of the [Grammy] voters are not followers of reggae music.”

Nonetheless, the first round of voting for nominations will run from September 30 through to October 12. Therefore, reggae lovers and even artiste listed on the project are hopeful that the project will get the recognition it deserves.