Shabba and co-producer Carlos Clark of the Shab Don Records team have been steadily churning out hit singles and hit juggling riddims since launching their careers a few years ago. They are now back with a brand new riddim compilation brimming with some of the hottest talents in Jamaica, and in true Shab don style, it features a couple of fledgling talents as well as a few seasoned heavy hitters. VP Records acts as the main distributors of the compilation dubbed the Different Rankin’ Riddim.

Teejay and Ishawna represent for the ladies in their respect singles, “Go Dung” and “Make Me Bawl.” Both songs are laced with provocative lyrical content and seductive melodies, making them perfect for anyone looking for soundtracks to spice up their sex life. Let’s not forget that Ishawna and Teejay recently delivered one of the most thought-provoking releases this month in the form of “MOOD.” While Ishawna doesn’t make any other references to her nose in “Make Me Bawl,” it is still worth the listen. 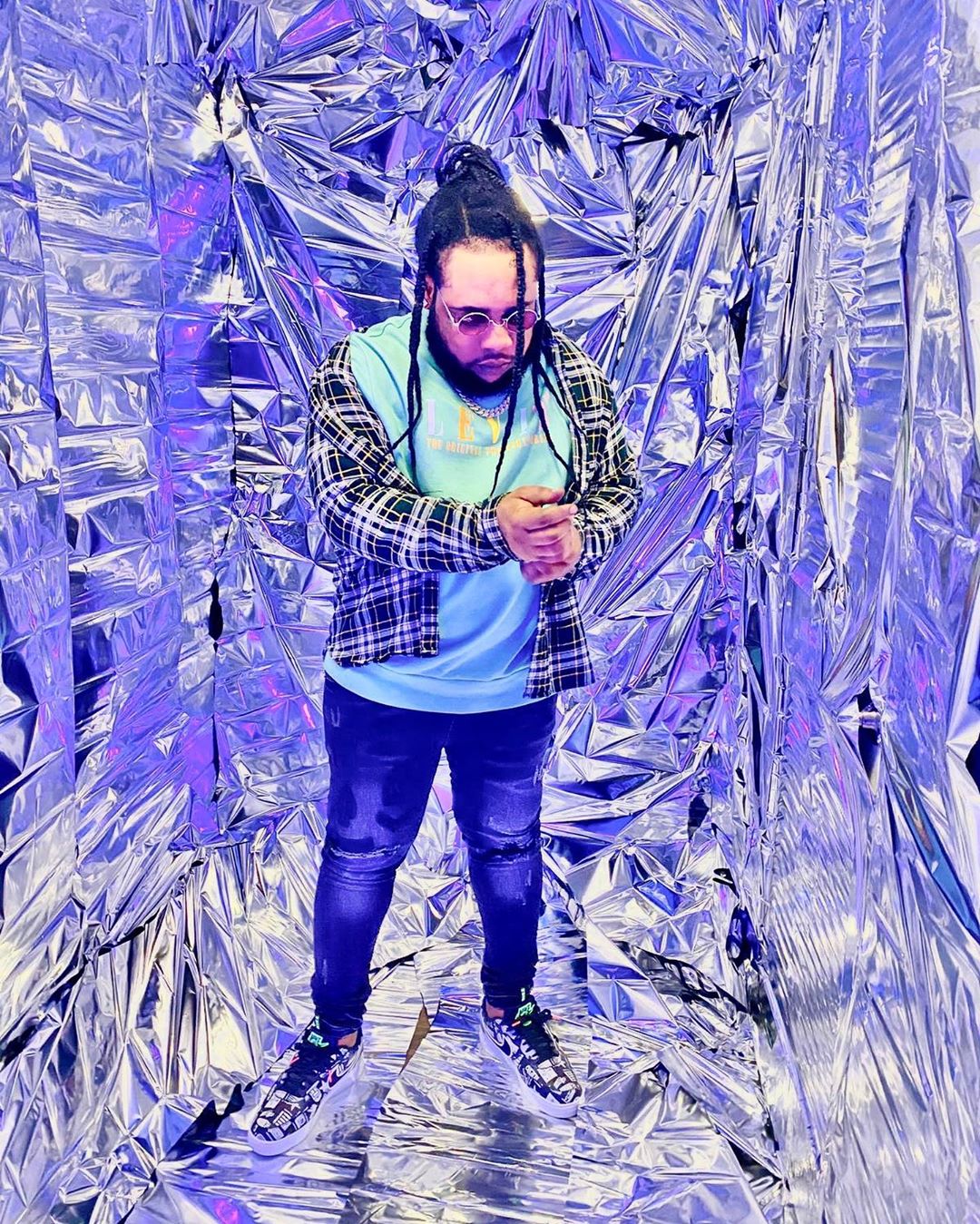 Longtime affiliate of the record label Squash comes through with the title track for the compilation. Many can argue that Squash has not made too many missteps in his career, and he does start now, rising to the occasion even such a heavy mantle to bear. The 6IXX boss’s track was released early last month, along with a lavish skyscraper-filled music video, evidently shot outside of Jamaica. The visualizer has already raked in over 2 million streams on Youtube alone.

Daddy1 stands his grounds with some strong emotions on “Our Time.” His ability to inject varying bursts of energies throughout his verses, on top of a more relaxed chorus, makes the hustlers anthem a must on your playlist. You are then able to jet on over to Ace Gawd, who drops off what many could consider one of the best cuts on the project, ” Enjoy Life.” The deejay comes through with a whole new flow throughout the chorus. However, he still manages to give fans a bit of grit in the verse with some vocal work similar to that pioneered by Tommy Lee Sparta. As the title states, the song is about having fun, something that is definitely needed with the type of year we have faced. Christopher Martin also comes with something different, but it’s not a change of flow. This time Christopher Martin engages his dark mode, promising to bring immense pain and suffering to anyone who harms his family on “Guh Fe Dem.”

Other acts on the project include American based deejay Noah Powa, Jdon Heights of the Uptop camp, Zizi 6IXX, Gage, Radijah, and Toco Warfare.