How does a Lil Baby and Moneybagg Yo collab sound?

It looks like Moneybagg Yo has a new banger coming with 4PF rapper Lil Baby very soon. The rapper, who just celebrated his birthday last weekend, shared a Triller video to Instagram of him bopping to the unreleased joint and showing off some rather questionable dance moves.

The snippet of the track that can be heard in the video Moneybagg shared is pretty lit, but not everyone agrees. “Lala haha / Laugh to the bank I’m like haha dada / What she sayin’ I heard blah blah watch ya / Racks on me like I’m Tata baba / Sippin lean like it’s agua papa / Percocet before you chop her choppa / When it bust you hear brapra data / Servin patients I’m a trapper rasta,” Moneybagg Yo raps.

The rapper donned a black hoodie and skeleton gloves with ice on his neck and wrist while he did the action to the lyrics like “Simon Says” and made it rain with a wad of cash. “I Been Running WIt Sum Shottas @lilbaby_1 Lets Get Off!!” he captioned the video. 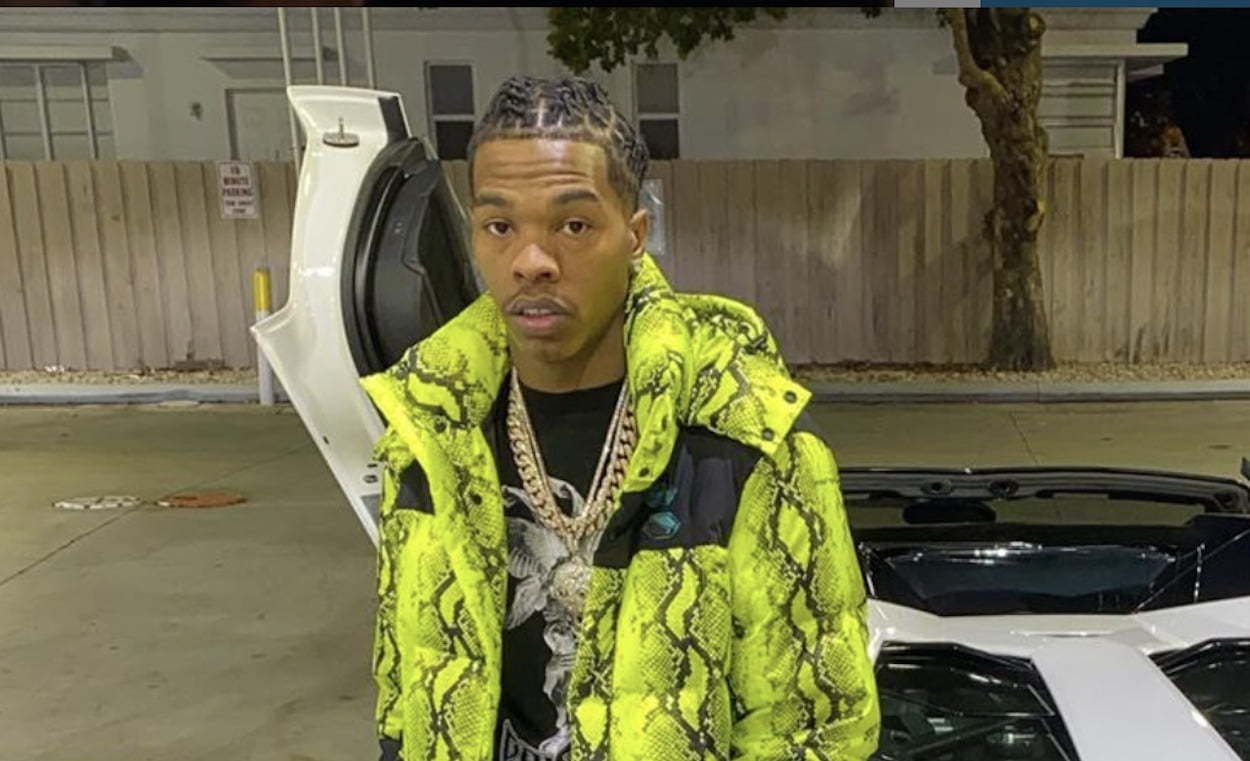 Some fans were amused by the preview, while others surmised that they might like Moneybagg’s upcoming release. One commenter said all they hear is “Blah Blah” while another hilariously wrote, “Ha ha, pa pa, sha sha, ta ta.” On the other side of the spectrum, one supporter claimed, “This so ghetto I like it” while another declared that “Once lil baby on it…it’s gonna be a bop.”

During his recent birthday celebration, gunfire erupted on the scene, and it was rumored that Moneybagg Yo was the target of the shooting, but he has since quelled the rumors claiming no one was shooting at him. It seems he is now back to regularly scheduled programming, gearing up to release this new song with Lil Baby.

Moneybagg Yo dropped off his mixtape Code Red with Blac Youngsta this month, and it bowed in at No. 6 on the Billboard 200 chart. At the top of the year, he released his third and most successful studio album Time Served, which peaked at No. 3 on the chart and was certified Gold by the RIAA.

I Been Running Wit Sum Shottas @lilbaby_1 Lets Get Off !! ??