A teenager in Indian River County, Florida has been arrested for the shooting of a 43-year-old man. The victim was shot in the back three times last week and had to be air lifted to a nearby medical facility for emergency care. He was later identified as the uncle of YNW Melly’s codefendant, Cortlen Henry. Henry was with Melly the night that YNW Sakchaser and YNW Juvy were shot and killed, and both men are now awaiting trial on serious charges including double homicide against Melly, and murder and accessory after-the-fact against Henry, who also goes by YNW Bortlen.

Police say that 18-year-old Traveion Bank is responsible for shooting Henry’s uncle on September 14th at the Victory Apartments in Vero Beach, Florida. The attack is believed to be an act of retaliation.

Bank is being charged with first-degree attempted murder since the victim survived his attack despite serious injuries including two bullet wounds to the spine, TCPalm reported. The arrest warrant for Bank revealed that detectives were able to speak with the victim after he was taken off a ventilator and he recalled seeing two shooters. He also agrees that the incident was meant as an act of retaliation for the 2018 shooting involving Melly and Henry. Several anonymous tips called in to the Sheriff’s Office also confirmed the narrative of two shooters. 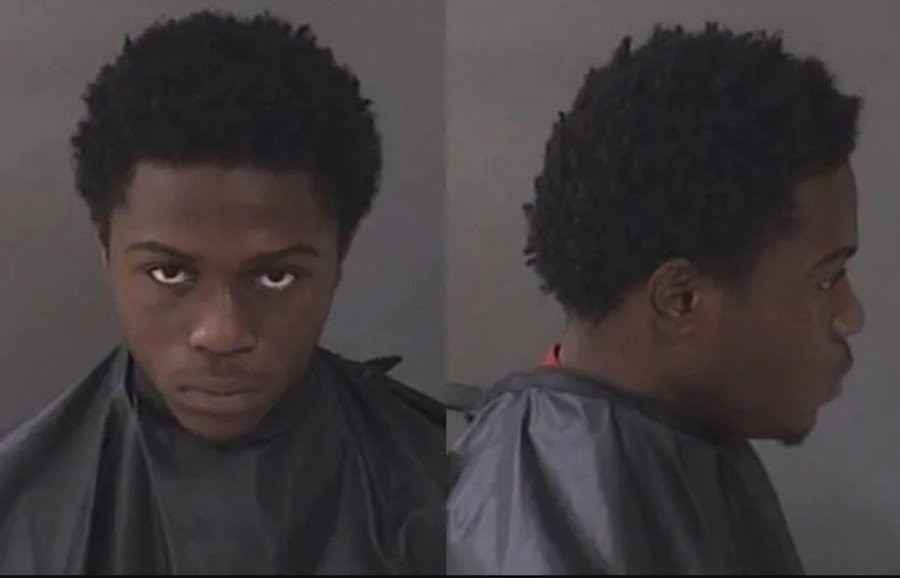 Meanwhile, Melly has been awaiting trial from behind bars since his February 2019 arrest, and it looks like he is going to have to wait a bit longer now that his court date was postposed and rescheduled for this coming January. Henry was allowed to leave jail and is currently on house arrest as his court date approaches as well. Both men maintain that they were not involved in the deaths of their crewmates, claiming that both victims were killed in a drive-by shooting.