Da Brat says Allen Iverson was a real playboy which caused the demise of their relationship.

Chicago born female rapper Da Brat was at the peak of her career in the 90s, having released hey platinum-selling album Funkdafied in 1994. Naturally, when he came to her love life, it meant that she would date someone of similar stature, and that special person was basket player Allen Iverson. As we know, the relationship did not stand the test of time. Following her stint in prison, the 46-year-old rapper is now a bit more open about her sexuality and is even now in a committed relationship with Jesseca Dupart.

She was recently interviewed by Real Housewives star Kandi Burruss for the Speak On It series available on YouTube when she spilled some info on her past relationship, including the one with the famous B-baller.

Da Brat opened up about meeting Iverson’s entire family, and they even took trips to Japan, and they were going strong for a long time until she found out he was cheating with a bunch of females, including women she knew personally. 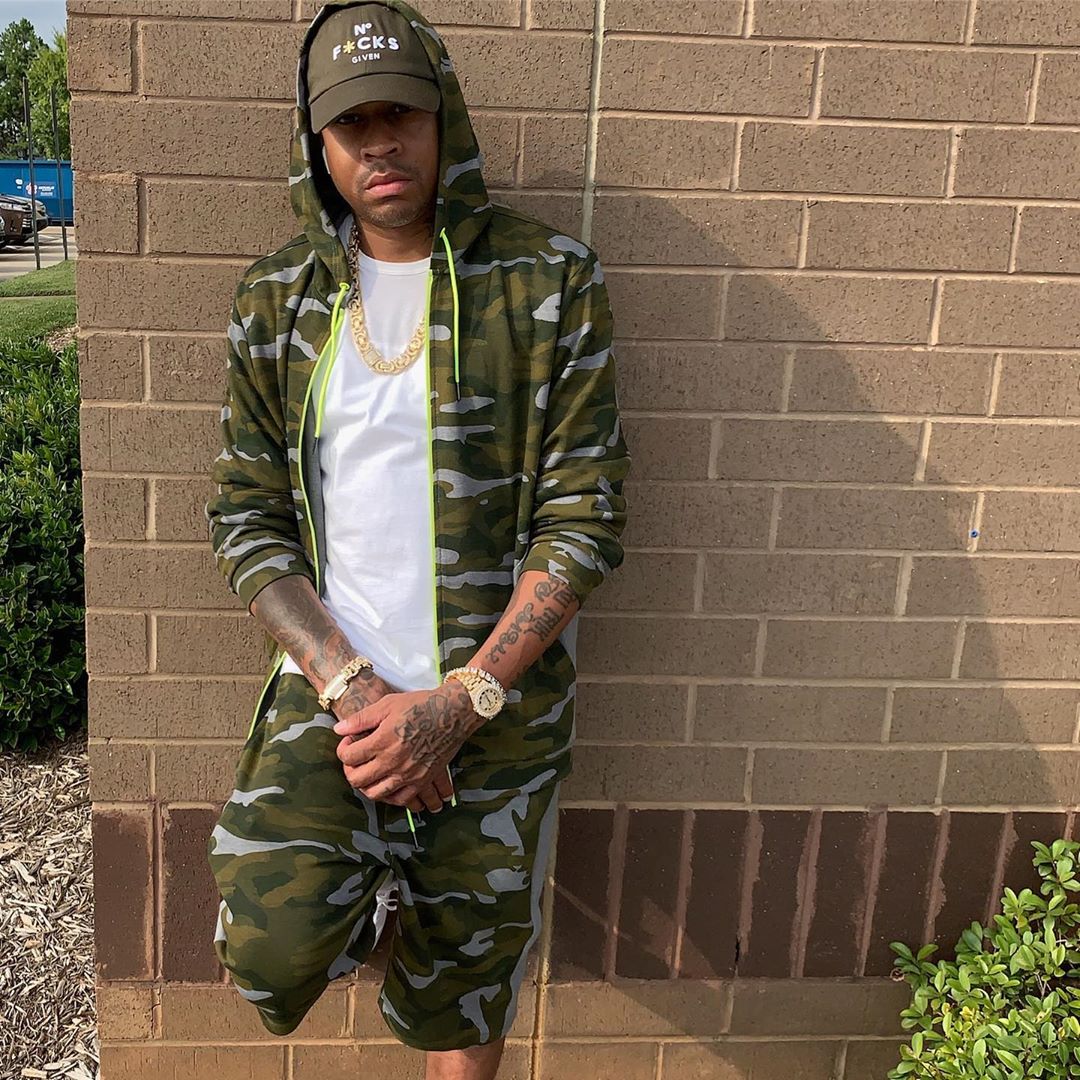 Sadly, the good times did last between the two. She explained, “I was like, ‘This is it!’ But then I think you know, basketball players? Hoes. He had a baby mama, some kids. He had a lot of stuff going on. So it lasted for a good while. Both of my grandmothers, they were alive. They loved him. He was so sweet to them. It was good for a minute. It was good for a long time. It just didn’t work out. Too many b**ches.”

However, there was one defining moment that the rapper recalled as the ultimate breaking point between her and Iverson.

“The last straw, I think we were sitting outside the hotel, in the hallway. And this half naked b_tch, walks up the hallway talking about she looking for him. I’m sitting there with him. I’m like, ‘B**ch, I know you see me sitting here with this n***a. You still gon say you looking for him?’ I must have molly whopped that b**ch down the hallway,” Brat added. “I said, ‘You know what, I can’t do this. I can’t do this with you.’ I just faded out, stopped answering the calls and it fizzled out.”

Da Brat says she then learned that Allen Iverson started messing around with females she was cool with. All is well that ends well, as both Da Brat and Allen seem to be comfortably enjoying their life with their current partners.