Alexis Skyy says she had to threw up after eating one of Travis Scott’s hugely popular McDonald’s meals.

It seems not everyone likes their burgers the way that Travis Scott does. Earlier this month, the Houston native became the first celebrity to ever have a McDonald’s meal named after him. The $6 special includes a Quarter Pounder with cheese, bacon, and lettuce, fries with BBQ sauce, and a Sprite, which is what Travis himself orders when he hits Mickey D’s. While tastebuds differ and everyone is entitled to enjoy their burger their own way, it seems “The Plan” rapper’s concoction is not to everyone’s liking, namely Alexis Skyy.

The Love & Hip Hop star posted a photo of her McDonald’s receipt, with “The Travis Scott” clearly visible, to her Insta Story. With it, she wrote, “I’m sorry but I have to throw up after eating that s***.” 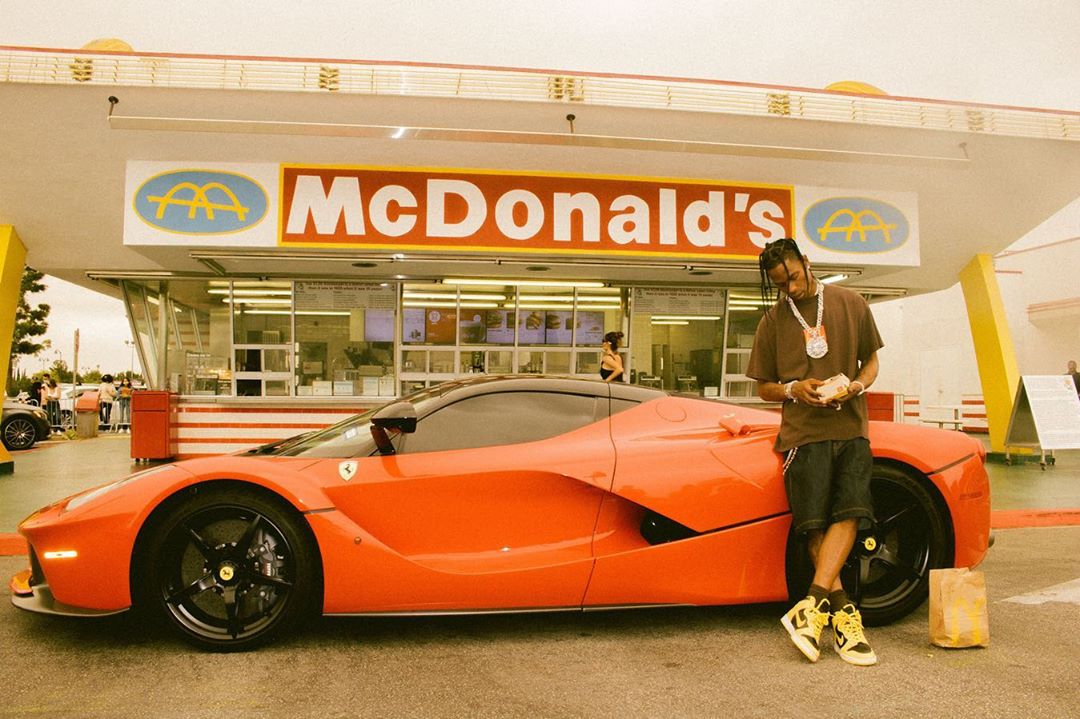 Alexis Skyy doesn’t specify what exactly she found to be so repulsive, but perhaps bacon cheeseburgers just aren’t her thing. She seemed to be in the minority, however, as the meal has proven so popular that some franchises are struggling to keep up with demand. McDonald’s has said that some of its restaurants have temporarily sold out of some of the ingredients used to create the Travis Scott combo and has decided to temporarily control the supply of its Quarter Pounder beef, bacon, slivered onions, and shredded lettuce to enable branches nationwide to still serve the meal.

Fans also rushed to the McD’s in Downey, California last week — the oldest McDonald’s in the world — when they heard that the Grammy nominee would be present. Travis ended up conducting an impromptu concert on top of an SUV for the 500 people gathered, resulting in him and McDonald’s being issued citations and $100 fines for not obtaining an event and filming permit.

#TSRFoodies: Looks like #TravisScott's #McDonalds burger wasn't hitting for #AlexisSkyy! Have you tried it yet, #Roommates?