Moneybagg Yo is dropping a new project this month.

Serving as his second big release of 2020, Moneybagg Yo has announced to his followers that they should be on alert for new music coming September 18th. Although the news was exciting for his fans, Moneybagg didn’t give up any additional information about what they should expect or what he means by the term “project.”

The rapper earned his highest-charting album to date with his January LP Time Served, and now fans are curious to find out if he is dropping another LP, a mixtape, or a studio album in just a few days.

Time Served was certified Gold in August by the Recording Industry Association of America, and fans and critics alike have high hopes for Moneybagg’s next project. Signed to Interscope and managed by Roc-Nation, Moneybagg last released a track in June titled “Said Sum”, although it is not yet clear if the single is featured on his upcoming drop. The Memphis native has been celebrating his big-time success with lavish purchases, including earlier this month when he copped a brand-new orange Lamborghini for his girlfriend Ariana Fletcher and a matching toy car for her son. 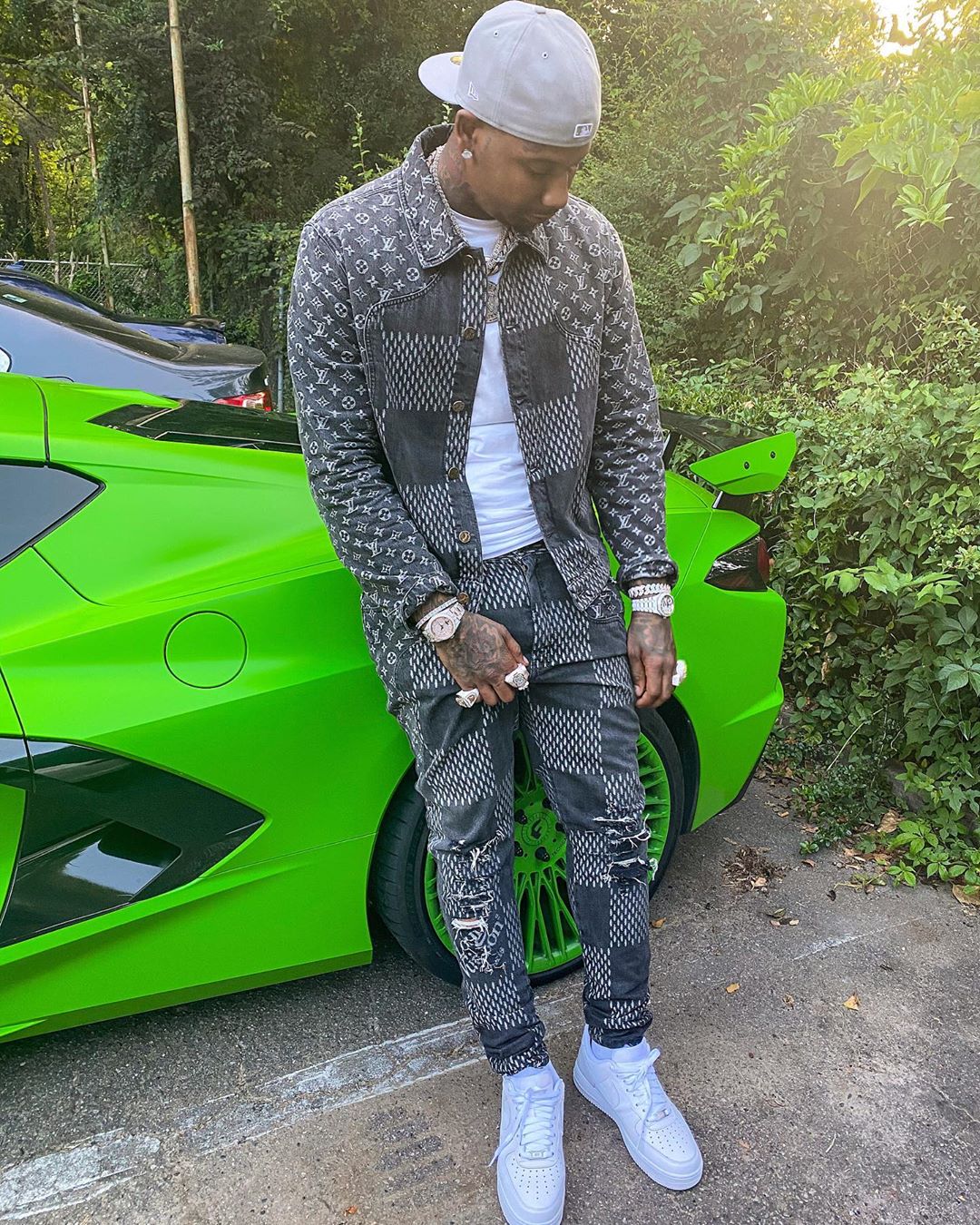 Ariana took to Instagram to share a picture of the matching whips, writing, “Thank you daddy…He got papa one and wrapped it too. This sh*t too HARD!!!!!!!!!! My boy @six10motoring don’t f*ck around.”

Near the end of August, Moneybagg also made headlines by performing in one of the first concerts to be held in the Tampa Bay area since the beginning of the pandemic. The outdoor show, called the Tampa Luau Block Party, was held at Cuban Club in Ybor with Moneybagg as the headliner. Like so many other artists, Moneybagg has surely been anxious to start performing again for fans, both for artistic and financial reasons. Now his following has even more, to look forward to as his new project release date quickly approaches.