Shenseea and Tarrus Riley got everyone hitting their high notes.

To say that Shenseea has been hitting all the right notes since the start of her career may have been a farfetched statement for some. However, the artiste quickly diminished any doubts in such claims when she shared a video of herself performing an exert of her brand new featured collaboration titled “Lighter.” The track, which comes off reggae singer Tarrus Riley’s brand new album “Healing,” has been a hot topic since its release nearly a week ago, raking in over 2,800,000 Youtube views at the time this article was written. Along with the brilliant music video came some soulful singing from both Riley and Shenseea. However, it was Shensee’s ability to easily hit a few notes that marveled some fans who were probably more accustomed to her more robust type of delivery. The remarkable vocal work immediately led to rumors of the use of auto-tune, which she debunked in her recent video.

The clip starts off with the recording of Shenseea’s portion of the track before it is abruptly cut. A blonde Shenseea then says, “alright, let’s settle this, shall we?” She then begins to sing notes from the chorus of the song. “Baby when the bright lights start to fade, fire up your lighter…,” she sings. 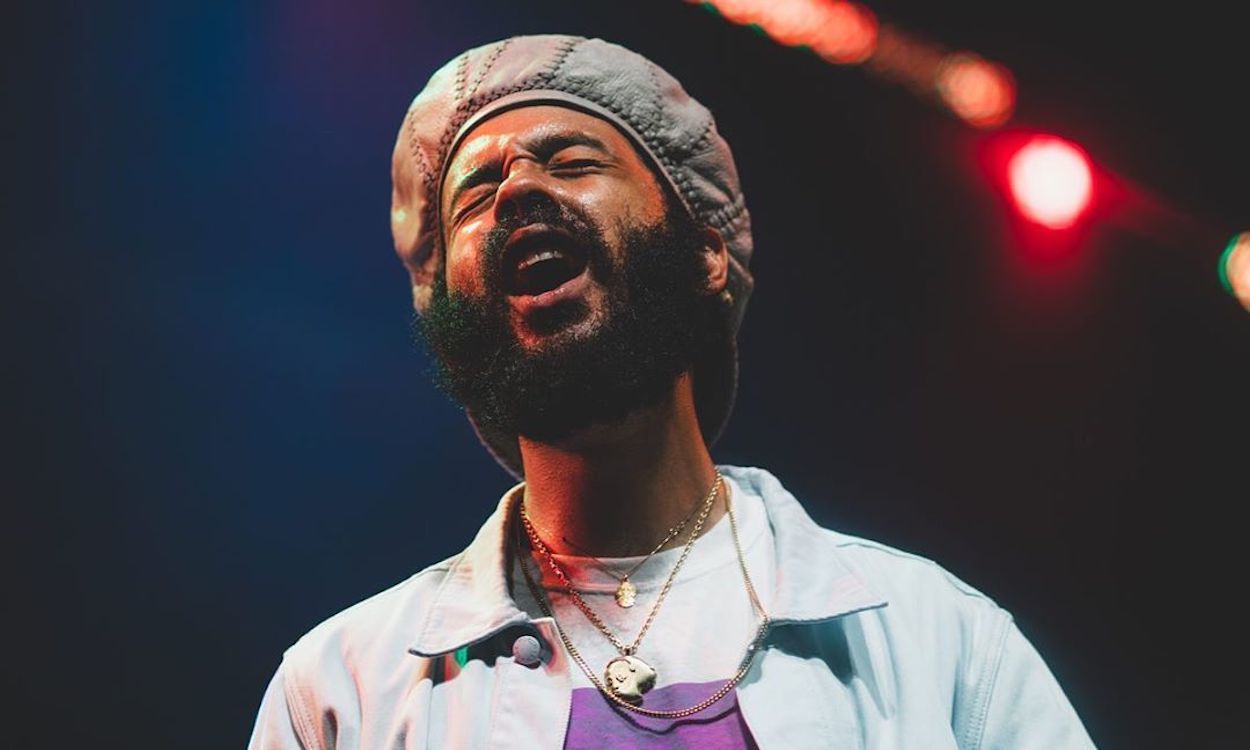 She continues, “Calling all a mi singers dem, hit this note, post it on Instagram and tag me so I can repost you guys.” And that marks the start of the #LighterChallenge. It didn’t take long for videos of her fans performing the hit single to make it online, and as promised, the “Love I Got For You” singer shared them to her personal page. One of the standout entries came from reggae singer Protoje. While performing some pretty frantic hand movements, he laid down the vocals the way he felt comfortable. He captioned the video, saluting Rvssian, Shenseea, and Riley. “This song is a HIT. Yo @shenseea dah note deh highhhhhh yo @tarrusrileyja congrats on album and @romeichentertainment wah the prize be fi win dah challenge ya?”

Shenseea jokingly captioned her repost, “@protoje somebody said the gas done ina u lighter. spark ya me fren! #LighterChallenge.” Protoje extended the joke in the comment when he wrote, “Yo trust me it might need a refill, this is a hit.”

However, the “Stylin” singer was not the only celeb who attempted the challenge. The Uptop Boss Teejay blended his voice with that of J Don Heights Uptop for their melodious entry. Shenseea shared the video asking for fans of the two singers to “LIGHT DEM UP NUH.” Like Shenseea, Teejay is also a product of the Romeich Entertainment camp, so it made sense for the songstress to attempt to get another original Romeich Entertainment team in on the challenge.

“@dingdongravers weh yours deh?” she jokingly asked in the caption. Ding Dong responded to the requested challenge in the comments when he wrote, “Yah draw mi out again wid dah singing ting yah?” He then said, “watch e chap” which fans immediately assumed meant that he would be trying his voice at the challenge. There hasn’t been any video from the dancer/deejay just yet however, it could be that he is preoccupied with the release of his new song “Gweh.”

Tami Chynna and Wayne Marshall also hit the high notes. “We just had to take on the #LighterChallenge because we just love dis song!!! Big up @shenseea who I believe is just one of the most talented artists PERIODT!!! NOT to mention @tarrusrileyja who is a musical genius!!! You two together on this track is PURE magic!!! #Lighter available EVERYWHERE you listen to music!!!” Chynna wrote

You can check out some of the other entries in the #LighterChallenge below.

We just had to take on the #LighterChallenge because we just love dis song!!! ???? Big up @shenseea who I believe is just one of the most talented artists PERIODT!!! NOT to mention @tarrusrileyja who is a musical genius!!! You two together on this track is PURE magic!!! #Lighter available EVERYWHERE you listen to music!!! @waynemarsheezy we nuh bad, we nuh great, but we nuh bad!!! ??? #MTMFAMILY #MeetTheMitchells #FunTimes #TheCoupleThatSingsTogether ?