DJ Khaled and Drake fittingly cast Justin Bieber as the star in their new video “Popstar.”

DJ Khaled has finally released the music video for his Drake-assisted track titled “Popstar. Ironically, it seems Drake also had to call in a neat little assist from everybody’s favorite guys, Justin Beiber, in order to get the visuals done. At least that is the storyline that is being put forward. It has become abundantly clear that everyone needs a friend like the Beib. The singer offered up his brand new Beverly Hills home, which he shares with his beautiful wife Hailey, after his fellow Canadian called in the favor. Sadly, for Drake, his tight schedule with getting his own album out along with further travel restrictions left Dj Khaled pressing for the video to be done.

DJ Khaled was also not able to make it into Canada, which left them with a common option. Beiber didn’t disappoint, as we see he dancing his way through a room full of drunk ladies. 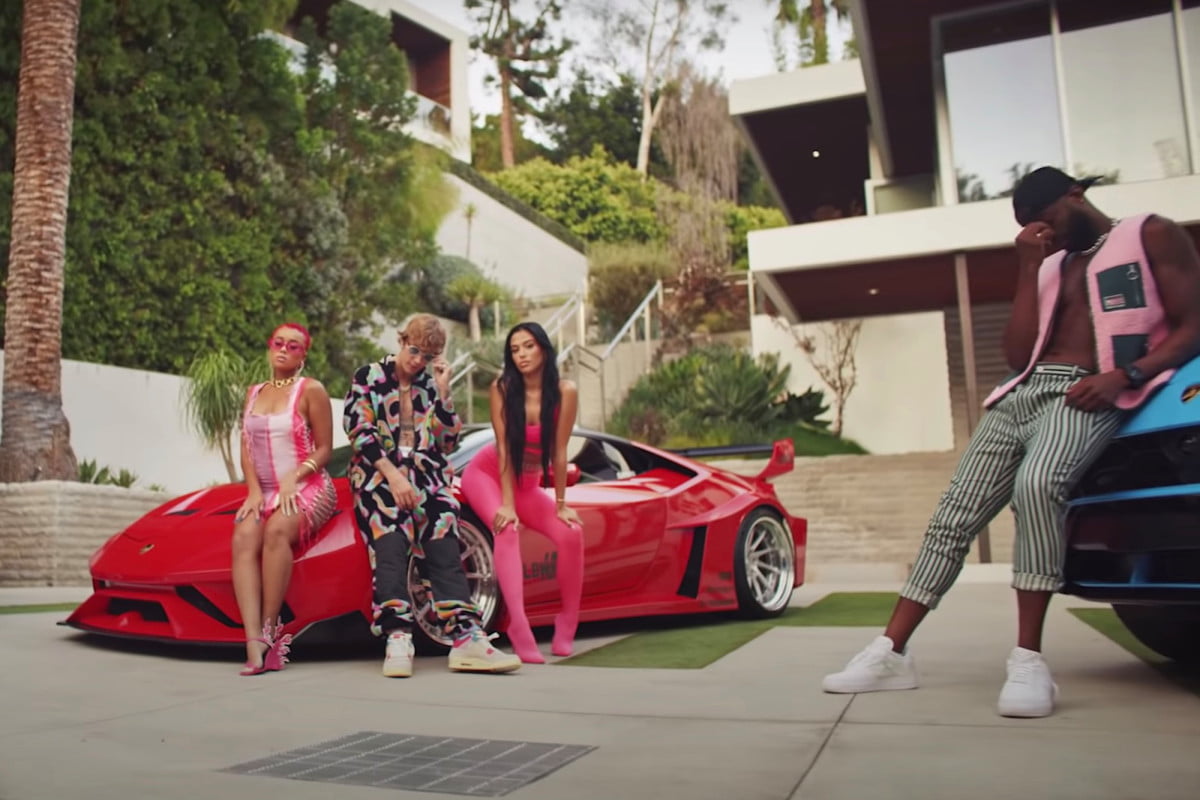 Clearly, he got the Canadian steps down to pat, as he performs some of the same moves we would expect to see from Drake. In one scene, he sits down with two beautiful ladies in his living room, before heading to his open courtyard to turn up with a couple of high energy dance moves. The acting from Beiber’s red screen scene is also truly impressive because fans got to see the rapper showing off his best thug impersonation. It’s great to note that Justin’s manager Scooter Braun also gets a cool feature in the video.

The Julien Christian Lutz pka Director X directed music video was cleverly thought out and is a truly fun watch. Perhaps the concept of the video was all agreed upon before the release of the song. After all, Drake did cleverly weave a line about Justin Beiber and his ex-girlfriend Selena Gomez into the banger. That exact line may have been the reason for the inclusion of a truly sweet closing scene where Beiber plants a wet passionate kiss on his 22-year-old wife.

You can check out the video below.