Reggae singer Skip Marley carved out his own lane in the industry from his very debut. With multiple international collaborations already under his belt with the likes of Katy Pery, H.E.R., and more, Skip has already made a name for himself in some of the largest music markets in the world. While many artists from musical families often get stuck in the shadow of their ancestor’s legacy, Skip Marley is ready to start his own.

The reggae singer is slated to release his debut EP Higher Place this Friday. Taking to his Instagram to make the announcement, Skip Marley shared the tracklist from the 7-track album. “#HigherPlace. Friday. Wah song yuh most excite fi?” the singer wrote in the caption. Skip opened up about the impending project in a recent interview with Clash Music. 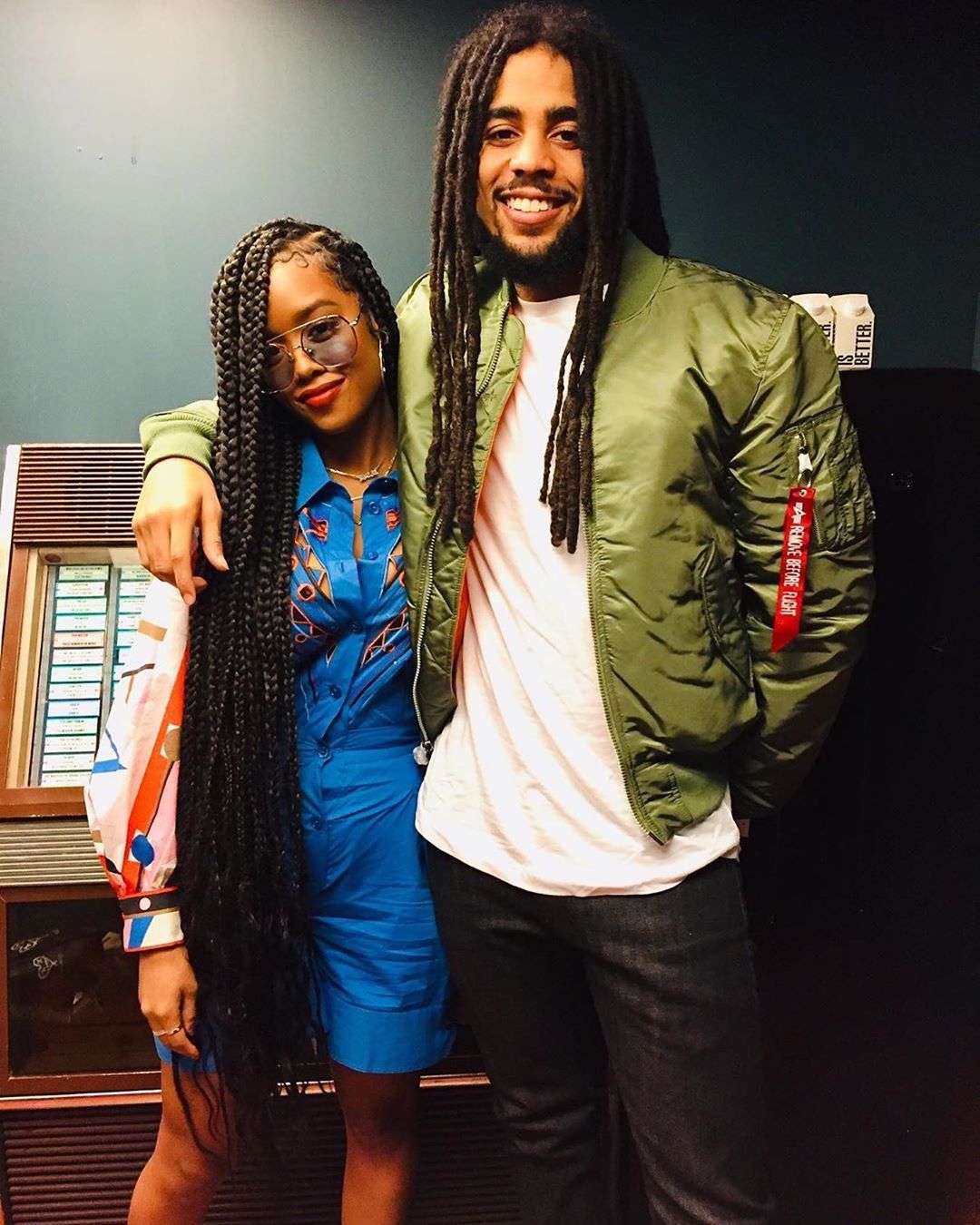 The reggae crooner revealed the story behind the title track, which features his grandfather, Bob Marley. “He was always talking about a higher state of life, a higher state of mind, for mankind you know what I’m saying, past all this prejudice race, creed and colour,” Skip said in an interview with Clash Music.

His uncles were also waxed lyrically by him in the interview, and he expressed that Damian Marley’s appearance on the project meant a lot to him. “My uncle [Damian] featuring on that track is huge for me,” Skip noted while sharing his lifelong goal to work with his uncles who are famed musicians in their own right.

Elsewhere in the interview, Skip Marley also talked about the album’s political messages and how they’re relevant to current affairs.

Higher Place was produced by Island Records and features a riveting assortment of guest stars including rapper Rick Ross, and R&B singer Ari Lennox. The EP also includes Skip Marley and H.E.R.’s 2019 hit “Slow Down,” which topped the Billboard Adult R&B Songs chart and has already accumulated close to 19 million views on the music video since its debut on January. Skip Marley’s debut EP drops this Friday (August 28).