It’s not every day that we hear a dancehall artist has given their life to the Lord, but Destiny Sparta says that she is a changed woman. Not only has she chosen to serve God with her life’s work, but she has completely rebranded. According to the dancehall artiste, she has had a rough year regardless of her successes with her music. She explained that she was in a toxic relationship and became an avid drinker and weed smoker. However, her newfound faith has empowered her to quit.

“June 28, mi nah figet the date. Mi mother is a Christian and I told her to pray for me,” Destiny Sparta told the Star. “I also told her to find some prayers on YouTube and play for me and she found Cindy Trim’s The Atomic Prayer and while she was playing it, I just started to have a reaction. For a while I knew something had been going on with me spiritually but I never knew what it was,” she said.

She also told the publication that she was so moved she ended up going with her mom to church the very next day, and the ceremony was life-changing. “The pastor had an altar call and I was the first person up there,” she continued. “She prayed for me for a while all the time saying ‘loose her, loose her’ and that time mi scream out, and whatever that was inside me, because there was something inside of me, some spirit or something, it leave me. I could feel it leave me. From then I have no desire to smoke, to drink, nothing.” 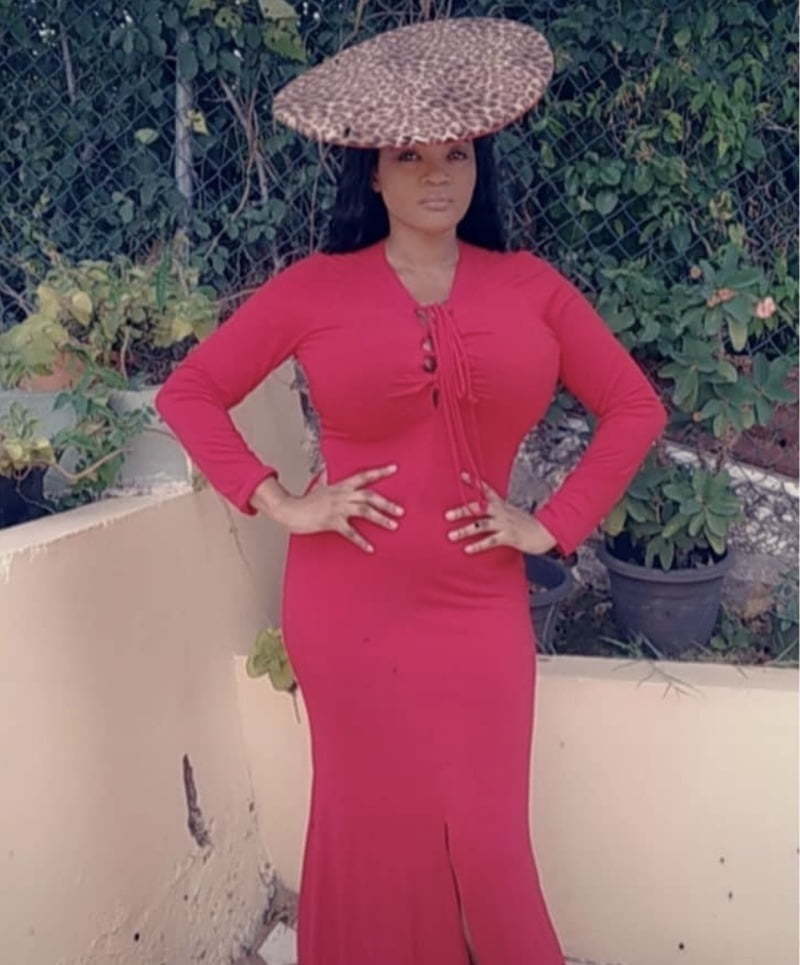 The music artiste says a couple of weeks later she got baptized and now goes by ‘The Matriarch,’ but she is still commercially known as Destiny Sparta. She is now committed to making music that is more aligned to her new lifestyle and says she believes a lot of the adversities she’s faced was a sign from God that she has a higher purpose. “Some things happen to me in life that were designed to kill me,” she explained. “A two times mi almost dead and is like God keep on a save me. Is like him a say ‘no untimely death, yuh affi fulfil your purpose’ and so mi just decide to do the right thing and gi mi life to him.”

Though she initially considered quitting music, she was encouraged to continue and use it as a tool to minister the word of God. “At one point I even said I wasn’t going to sing anymore but people reach out to me and say dem would love to hear gospel and stuff from me and mi just say mi a go do the right thing,” she said. “Mi use mi voice fi praise the devil so much, so now it’s time to give glory to the one who actually gave me the talent in the first place. People need to know that God is real.”

Former dancehall artiste Lady Saw who now goes by Minister Marion Hall, has also been a huge inspiration for The Matriarch and has supported her on her journey up to now. “She gave me some good advice. The whole meeting was so emotional,” she said. “Coming into the industry, she was the first person to call me on a stage and so she always give me good advice. Now she’s telling me to keep my head up, focus on God and not what people will say. But I don’t even care about that honestly because I am happy. I am at peace.”

Destiny Sparta released a new song just a day ago called “Sunny Day,” and it’s a step in a new direction. The positive and uplifting track talks about prosperity, joy, and celebrating blessings. We wish the God-fearing artiste her all the best in this new chapter of her life.