Nas is back with his first new album in two years.

Nasir Jones, more popularly known as Nas, is one of the greatest and most admired rappers of all time, so fans were excited when he announced his new album King’s Disease. The project which is currently available everywhere is the rapper’s 12th studio album and his first new body of work in just over two years.

The follow-up to the rap mogul’s self-titled 2018 effort Nasir features a number of great artists like Charlie Wilson, Lil Durk, Anderson .Paak. Big Sean, A$AP Ferg, Don Toliver, and more. The 13-track album also has some very special guest stars – former hip-hop groupmates Foxy Brown, AZ, and Cormega, who, together with Nas, formed Firm in the late ’90s. The group delivered their one and only album appropriately dubbed The Album in 1997. 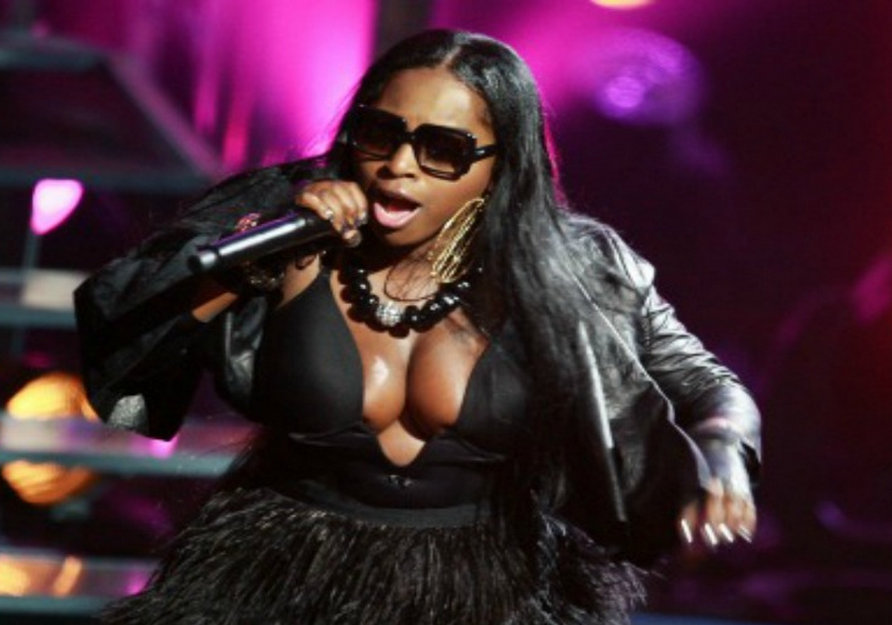 Nas talked about the new album in a recent interview with Hot 97, explaining that the concept was derived before the pandemic really set on. “Most of us want to be kings and don’t realize what that entails or don’t realize what comes with it,” the rapper said. “The title came before COVID was really huge. It had nothing to do with COVID, but it just worked.”

“A lot comes with life and if you wanna be the best you can be, it doesn’t stop with success,” he added.

Nas released the lead single “Ultra Black” last week ahead of the album drop. The track that celebrates blackness made headlines for saying Doja Cat is the opposite of the kind of black we should aim to be. The viral track features the album’s producer Hit-Boy who Nas says he had been trying to link up with for years, but the divine timing has finally aligned.

King’s Disease is available to stream or purchase now. See the full tracklist below.