It has become a trend in recent years in hip hop to pick a stage name that incorporates the crew you represent and collaborate with. For those who have been around long enough to witness how fickle the music industry can be as well as how difficult it is to keep a group of artists together, this fad may seem unwise. YBN Cordae has now become the latest example of why a crew-affiliated name may not be the best career choice, now that he has officially dropped the “YBN” on all social media and streaming services.

From the early days of the YBN crew, Cordae stood out as an artist with skills and major potential. His debut album dropped in 2019 and earned him two Grammy nominations. However, as often happens in the music industry, the crew began to fall apart despite the success of one. 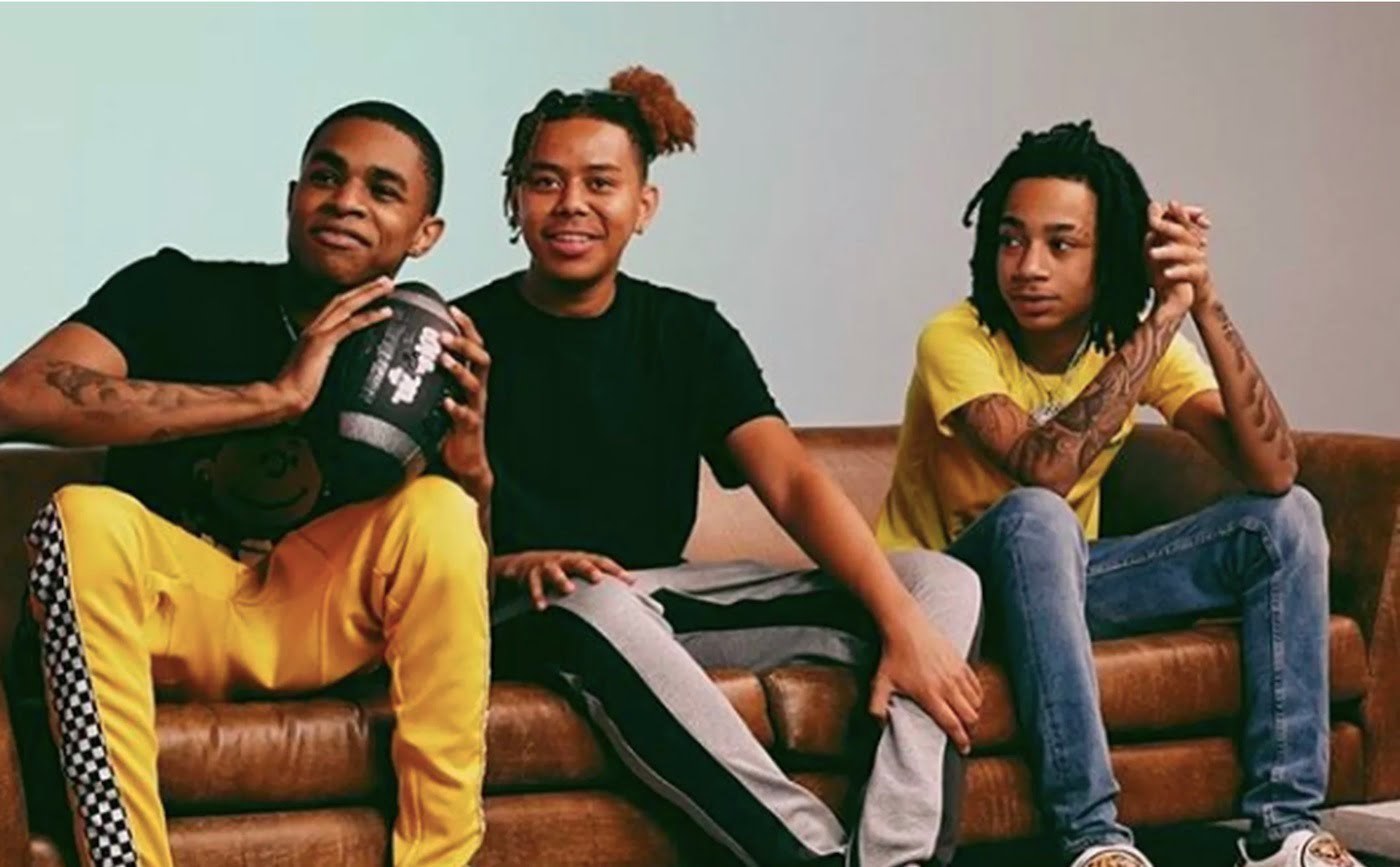 Taking to social media to confirm the disbanding of the group, YBN Nahmir wrote a bitter-sounding tweet, saying, “They left this YBN sh*t in the gutter. Remember that. I’ll turn it up myself. #ybnNAHMIR”. Only a week after the disgruntled announcement, and days after YBN Almighty Jay declared that he would be taking his music in a different direction, Cordae removed the YBN from his name.

While the fallout is an unfortunate consequence of artistic differences, Cordae has always presented himself as a positive counterpart of his YBN crewmates who seemed more apt to flaunt a dangerous lifestyle. In July, Cordae was arrested at a protest demanding justice for Breonna Taylor, a 26-year-old Black woman who was shot to death in her home by police during a no-knock search of her apartment. In addition to his musical talents, fans praised the rapper for his commitment to social justice during these difficult times. Despite having experienced the small setback of burned bridges early in his career, Cordae clearly has the skills and the ambition to make it on his own.