Atlanta trapper Gucci Mane and his smoking hot Jamaican wife, Keyshia Ka’oir, are expecting their first child together. The couple confirmed the news via Instagram on Friday with Guwop writing on the Gram, “My wife pregnant my life is great @keyshiakaoir.” The fitness model added in a post of a photo of her baby bump, “I ain’t athletic but on @laflare1017 D I did gymnastics.”

Sources told Urban Islandz that the couple is expecting a baby girl, and they recently hosted a gender reveal party centered around the name “Sade.” It’s unclear if they will name their baby girl “Sade” or if it has something else to do with the pregnancy. We’re told that Gucci Mane and Keyshia have been considering having another child since last year and being quarantined over the past several months due to the Coronavirus pandemic presented the opportunity. 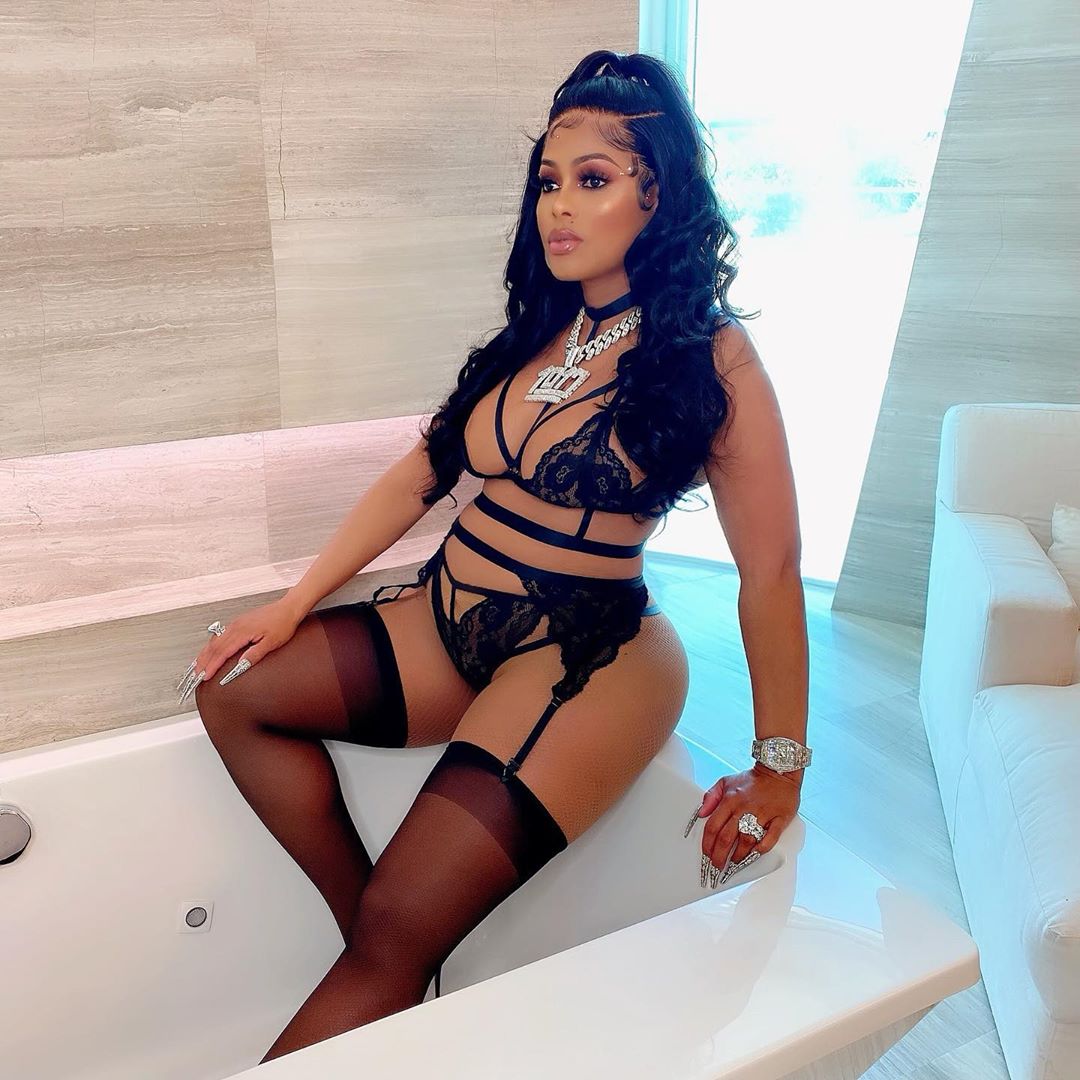 Gucci and Keyshia Ka’oir first met on set the music video shoot for “911 Emergency” after the rapper asked his manager, Amina Diop, to track down Ka’oir, who was a video vixen at the time. At first, she declined, but Guwop was persistent and eventually got her to fly to Atlanta to be in his music video. She revealed that he was in love with her on sight, and the rest is history.

The couple remained strong over the years and eventually got married on October 17, 2017, in a lavish wedding ceremony that became a special on BET. This will be Gucci Mane and Keyshia Ka’oir’s first child together, but they each have children from previous relationships.

My wife pregnant my life is great @keyshiakaoir ????