T.I. caught his teenage son lighting up a spliff and what you would think happened next didn’t quite happened.

Parenting teenagers is no easy task, even for celebrities. Rebellion is to be expected to some extent, which is perhaps why T.I. was only a little upset when he caught his son King smoking marijuana on a family vacation. On a live video Tip posted to his social media account, he explained his reaction to his son’s recreational activity. “I’m out here enjoying myself, doing it the family way,” he began. “But then I come out here, ya know what I mean? I’m having a nice family time, and I come out here and look and see, look what I see! Look what I got to see!”

At this point, T.I. pans the camera over to his son who looks comfortable and relaxed in a hot tub while lighting what appears to be a blunt. 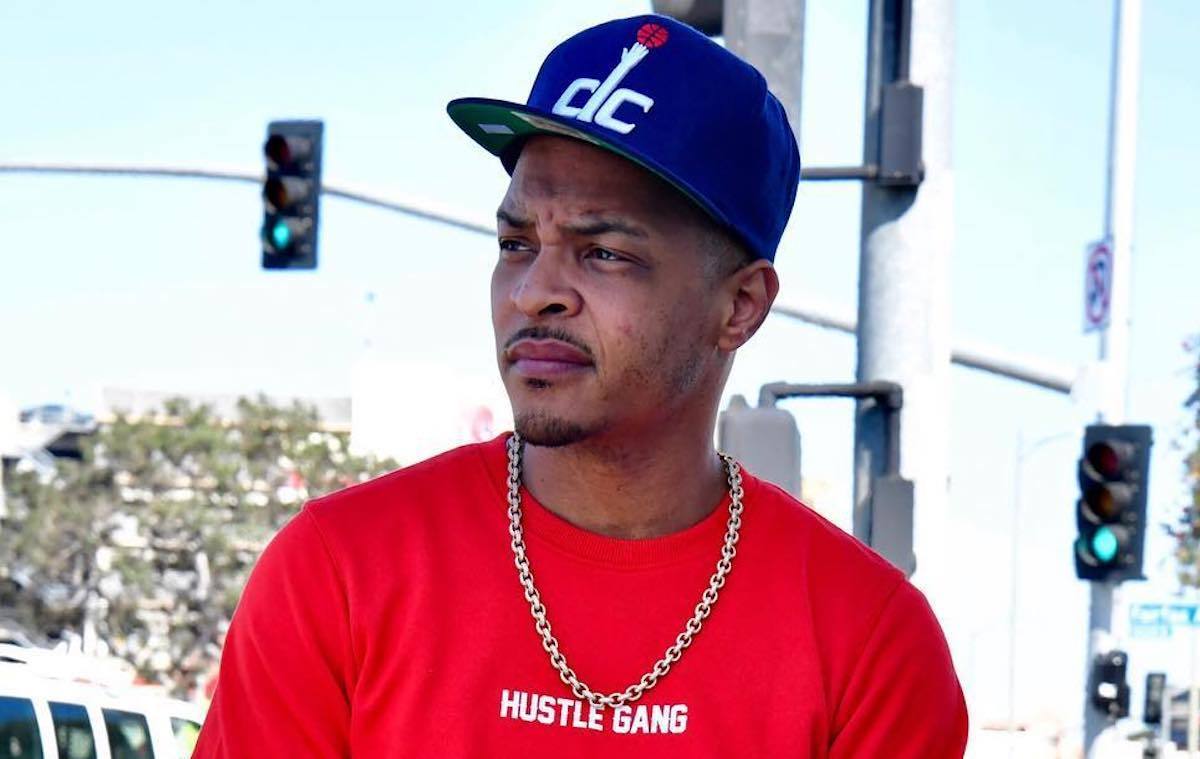 “What is you doing?” T.I. yells over the balcony of their vacation cabin. “I’m going to come kick you a**!” T.I. continues his rant to the camera while King appears unbothered. “You see what I’m saying? N***a down there sitting in the jacuzzi. I don’t know what he’s doing,” he continues. “Who does he think he is? In my damn house.” The incident appears lighthearted, and it seems unlikely that King suffered any real repercussions after the camera was turned off.

T.I.’s parenting has been brought into question several times recently, especially after he made some highly controversial comments about policing his daughter’s virginity. That same daughter, Deyjah, also took to social media recently to comment on her personal struggles with her relationship with her parents. However, since these incidents, T.I. has maintained that he fully supports his kids and regrets embarrassing his daughter publicly. The situation with King’s drug use might lead some to believe T.I. operates under a double standard when it comes to raising his sons versus his daughters, but parenting in the public eye is always going to be met with some criticism at the end of the day.