In a lengthy message posted on her Instagram account, Ms. Lauryn Hill defends her daughter’s right to express herself and made it clear that she even encourages it. Hill also defends her method of disciplining her children as a black mother, saying that black children get disciplined that was because “we are held to a different standard.” The legendary singer/rapper added that “The disciple was seen through the lens of a young child who also had no place to reconcile me as mom, and me as a larger than life public figure.”

“If I am guilty of anything it is disciplining in anger, not in disciplining,” Lauryn Hill wrote. She also spoke about trying to be a regular mother while being a huge celebrity wasn’t easy, and people often used her children to exploit her. Lauryn Hill’s ex, Rohan Marley, has since reacted to what his daughter said on social media by apologizing for not being there more for her as a father. 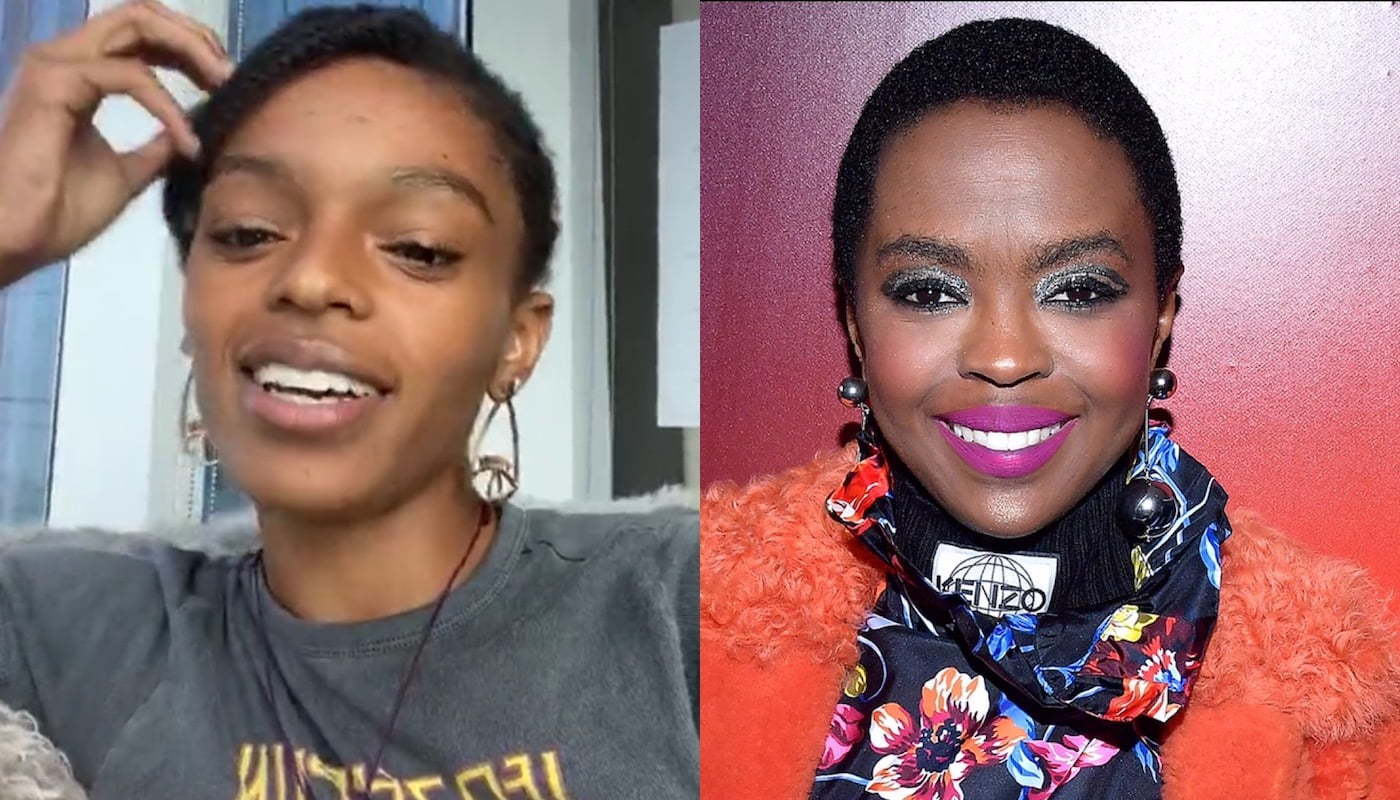 Psychology will often tell you that the way in which we behave as adults is all down to how we were treated as children by our primary caregivers. In the case of Selah Marley, that was award-winning artist Lauryn Hill and the son of Bob Marley, Rohan. The pair was in a relationship from 1996 until 2009 and had five children, with Selah being their second. Earlier this week, the 21-year-old spoke candidly about her upbringing during an Instagram Live session that lasted two hours, and she did not hold back when it came to her parents.

Selah claimed that her mother was an unapproachable person with severe anger issues who would hit her and her siblings with a belt. “That was some slave s*** that they were on, all Black parents on that s***. That was some slave owner s***,” Selah said. She disclosed how her parents’ relationship was volatile, including much arguing and physical altercations, and that the trauma has affected her as an adult as she only recognizes violence. She also addressed her father’s absenteeism. Selah told her followers that she is hurt from all her past experiences and that she has avoided the pain for much of her life.

After hearing his daughter’s words, Rohan has now issued a statement on Instagram in which he acknowledges his little girl’s process of healing. While referencing his own growth as a man, spiritual being, and father, the 48-year-old said that he was proud of Selah being fearless in her expression and apologized for his contribution to her trauma, while vowing to always be there for her.