Drake has apparently secured a huge collaboration with an unlikely artiste ahead of his highly anticipated new album, Skeleton King, due sometime soon.

Drake has been promising to drop his sixth studio album for a while now, and with summer dwindling down, it was beginning to look like we should expect a delay. However, new reports suggest that the Toronto star is finally releasing his first single from his upcoming project. According to reports, the new album, titled Skeleton King, is debuting a track featuring Bruno Mars this Friday, August 14th. Surprisingly, this will mark the first time these two superstars collaborate, and will also be the first release from Mars since 2019’s “Please Me” featuring Cardi B. Rumors about the album’s release date are also circulating, suggesting we can expect the full project on August 28th. 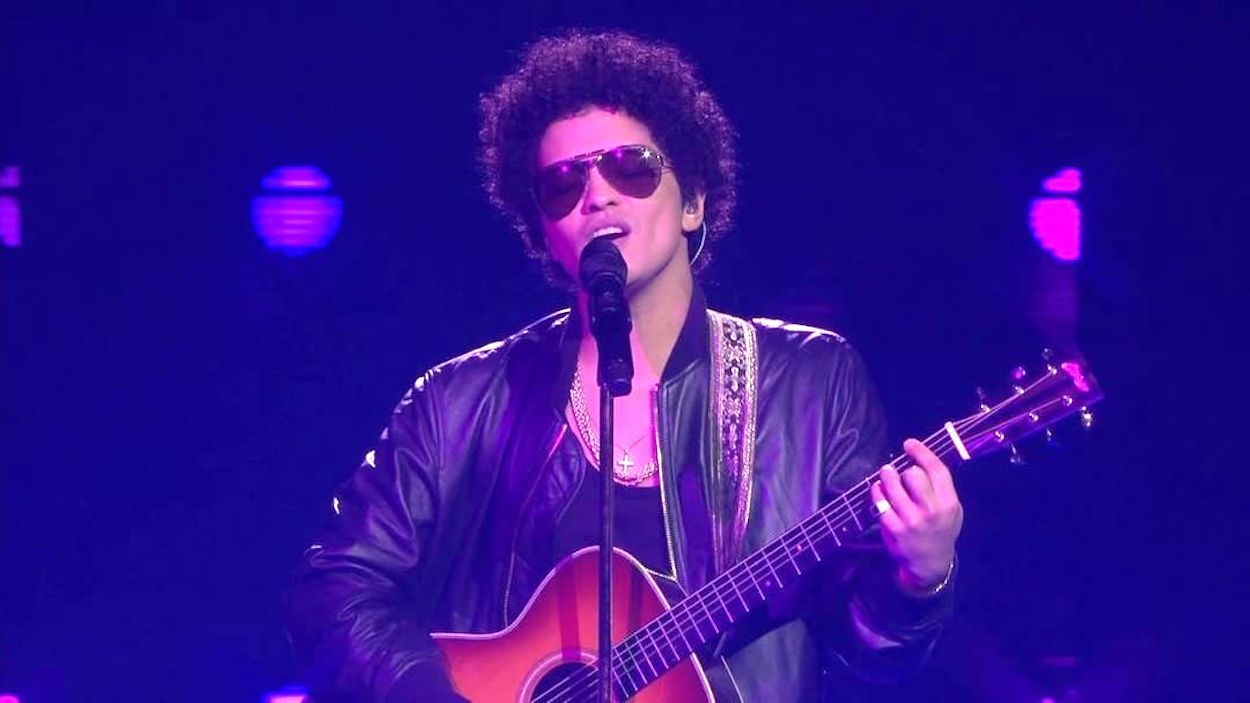 Drake and his team have given several updates over the last few months about the progress of the album, calling it “80 percent” and then “90 percent” finished. In an Instagram post in May, the 6God announced the release of his Dark Lane Demo Tapes, which he said featured a combination of “some leaks and some joints from SoundCloud and some new vibes”. He also took the opportunity to promise his fans that the next album was on its way, saying, “also my 6th STUDIO ALBUM DROPPING SUMMER 2020!!!” Since then, several songs have leaked that have left listeners unsure if they heard bits of the new album or something else entirely.

Although Drake has certainly kept busy, Skeleton King will be his first full album since 2018’s Scorpion. Drizzy has reportedly indicated that the new project will feature far fewer songs than Scorpion’s 25-track compilation, but he has also promised a more focused and fine-tuned feel. Drake and Bruno Mars are both incredible hitmakers who tend to top the charts with every release, so it seems likely that this week’s drop will be making waves on streaming platforms. Let’s hope Drake’s album can do the same.