For many persons, the move represents woman empowerment, growth, and equality, however, not CeeLo. A recent publication from Far Out magazine quotes the Atlanta singer stating that there should be a ” “time and a place” for such acts before labeling the actions of current entertainers who use such tactics as “shameless.”

“A lot of music today is very unfortunate and disappointing on a personal and moral level,” he states. “There was once a time when we were savvy enough to code certain things. We could express to those it was meant for with the style of language we used. But now music is shameless, it is sheer savagery.”

Green goes a bit further in implying that artistes who present such works of art, namely Cardi B and Megan Thee Stallion, will end up paying a high cost for their actions. “Attention is also a drug and competition is around,” CeeLo says. “Cardi B and Megan Thee Stallion, they are all more or less doing similar salacious gesturing to kinda get into position. I get it, the independent woman and being in control, the divine femininity and sexual expression. I get it all.”

He went on to suggest that some established musicians have already laid the groundwork and have ultimately rendered themselves negative role models for upcoming artistes. “It’s problematic, we suffer from it because there are those that have nothing to do with it, but it is assumed of everyone,” he continued. “You have the ‘Heads of State,’ like Nicki Minaj or someone who is up there in accolade: success, visibility, a platform to influence. Nicki could be effective in so many other constructive ways, but it feels desperate.”

CeeLo’s comments were not received with open arms, and he was ultimately labeled by social media users as being misogynistic. 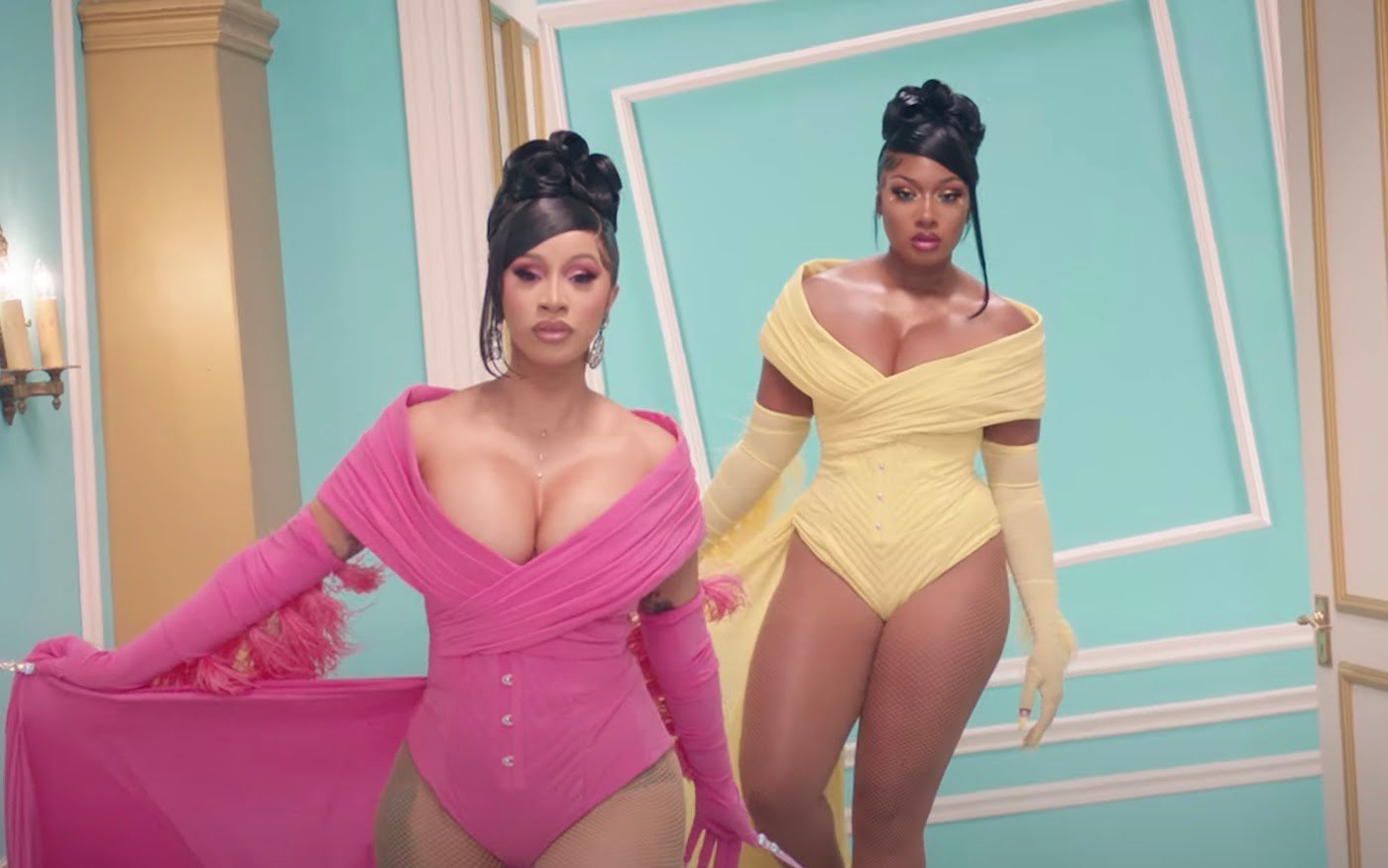 “Im not a fan of Cardi or Meg. But they can make whatever type of music they want to make! Why are men coming out the woodwork to complain about their lyrics. Go call all the male rappers out here and talk to them,” came one tweet.

Another said, “Although Cardis music is trash, & Megs music is debatable. I could name dozens of male rappers with trash a*s catalogs from dababy, stunna 4 Vegas, lil baby, blueface, trippie, Drake, fab.. Etc… he’d have had a point if he said generally, men is what’s wrong with rap music imo.”

Others used CeeLo’s checked past as grounds that he was not fit to speak on the topic.

“Imagine a man who allegedly drugged women, raped them & said it’s consent if they are unconscious speaking on what’s appropriate or not! Sit your whack a__ down @CeeLoGreen.”

Green has not yet provided a response to the public thrashing.