Juelz Santana is a free man last and he got some new music on the way.

After spending over a year behind bars on federal gun charges, Love & Hip-Hop New York star Juelz Santana is out and back with his family. The American rapper was officially released from Petersburg Medium FCI federal prison in Virginia on Wednesday (August 5), according to XXL Mag. Juelz took to Instagram to share multiple posts documenting his return and reunion with his family. Alongside photos of him and his baby, he wrote, “Free at last #ImBack #SantanaFree.” He, along with the rest of his family, are all donning “Santana Free” merch from hats to T-shirts in commemoration of his release.

The Love & Hip-Hop star shared a second photo of him hugging his kids with the caption, “I missed my family.. GOD is good!!! #FreeAtLast #ImBack.” Santana is a father to four children: 1-year-old Santana James, 8-year-old Bella Monroe James, 10-year-old Juelz Santana James, and 17-year-old LaRon Louis James, Jr. The rapper also previewed some new music on his IG Story, hinting that he could be dropping something soon. 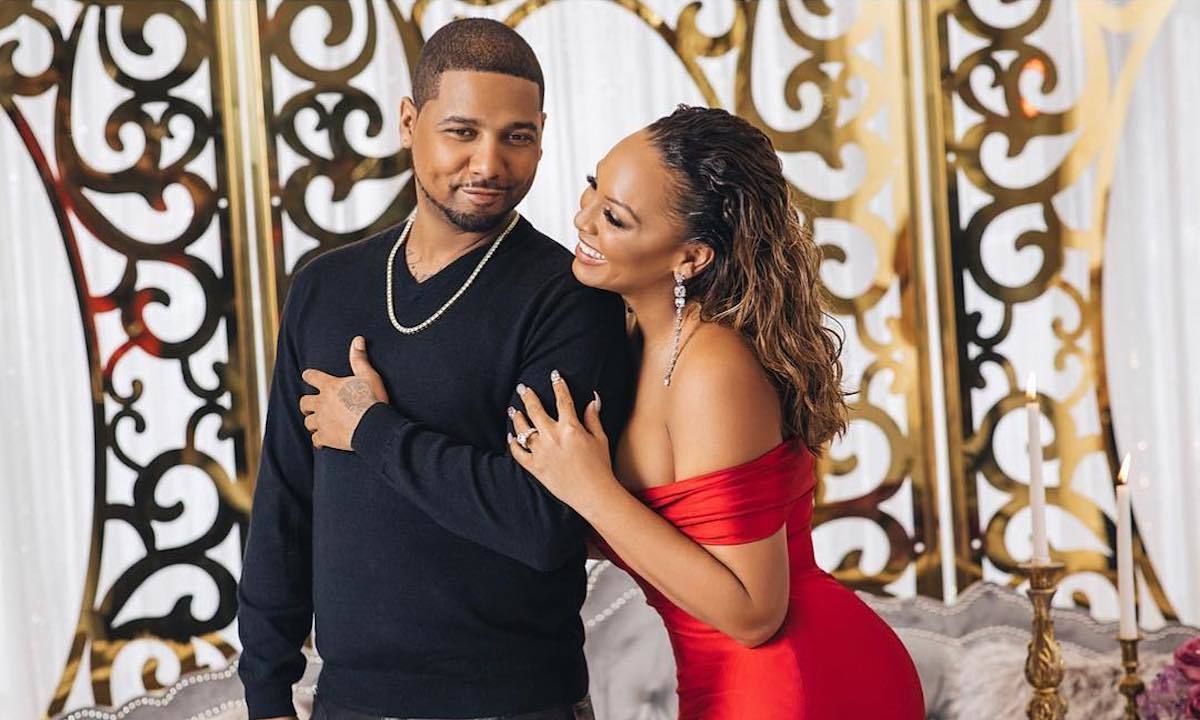 In March 2019, Juelz Santana surrendered himself to authorities at the Newark Airport after fleeing a few days earlier when a gun was found in his carry-on. Reports mentioned that there was a .38 caliber Derringer handgun and two rounds of ammunition in the bag as well as some oxycodone pills. The bag was flagged by TSA, who pursued him, but he fled.

When he brought himself in to port authorities, he was reportedly charged with one count of possession of a firearm by a convicted felon and two counts of carrying a weapon on an aircraft. He struck a plea deal that eliminated one of the counts from the latter charge, hence, reducing the 20-year sentence he was initially facing tremendously. The reality TV star was on house arrest before he served time behind bars, and now after more than a year in prison, he is out on supervised release for another year before he officially breaks the chains.

Fans have been celebrating Juelz Santana’s release with his hashtag on Twitter since his post. Join the #SantanaFree party.