Dr. Dre, Nas, and Slim The Mobster appears to be working on new music together.

For those of us who grew up listening to old school hip hop, it’s always exciting to hear news of some of the industry’s biggest legends coming together for a possible collaboration. Dr. Dre has solidified his place in the genre over many years of hard work, hitmaking, and creative genius. As a rapper, Dre has put out some of hip hop’s most classic records, and as a producer, he has had a hand in molding and finetuning the careers of some of the biggest names in music.

These days he has taken a step back from making beats and is instead focusing on lending his creative expertise as a consultant and sound engineer. After recent collaborations with Xzibit and Busta Rhymes, new pictures reveal that Dre has been spending time in the studio with rap icon Nas. 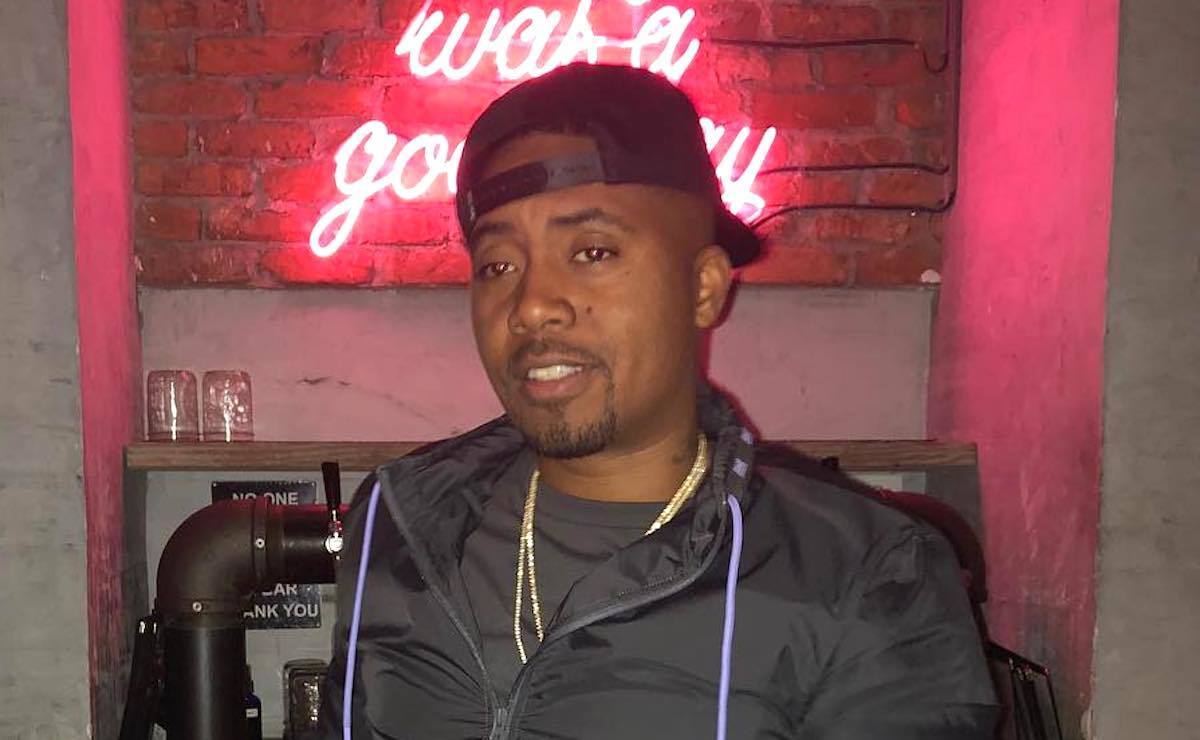 Dr. Dre and Nas are old colleagues in the industry, having previously collaborated on the tracks “Nas Is Coming” and “Hustlers.” Between Nas’ insanely precise lyricism and the Doc’s knack for pulling together a perfect song, the pair have only ever produced magic. New images showing the two superstars hanging out and having fun in the studio have left the internet guessing that Dre is helping Nas work on his next album. The photos also show Slim Da Mobster, but we have yet to find out how he is involved.

Nas’ last album, Nasir, was released in 2018 and produced by Kanye West. It didn’t take long for Nas to start talking about his next project, and even Big Sean teased new Nas music on social media back in February of this year. According to an interview with Angie Martinez shortly after the release of Nasir, Nas had been working on an album before the Yeezy produced project was ever a thing, and that is likely what we are going to see dropped in the coming months.